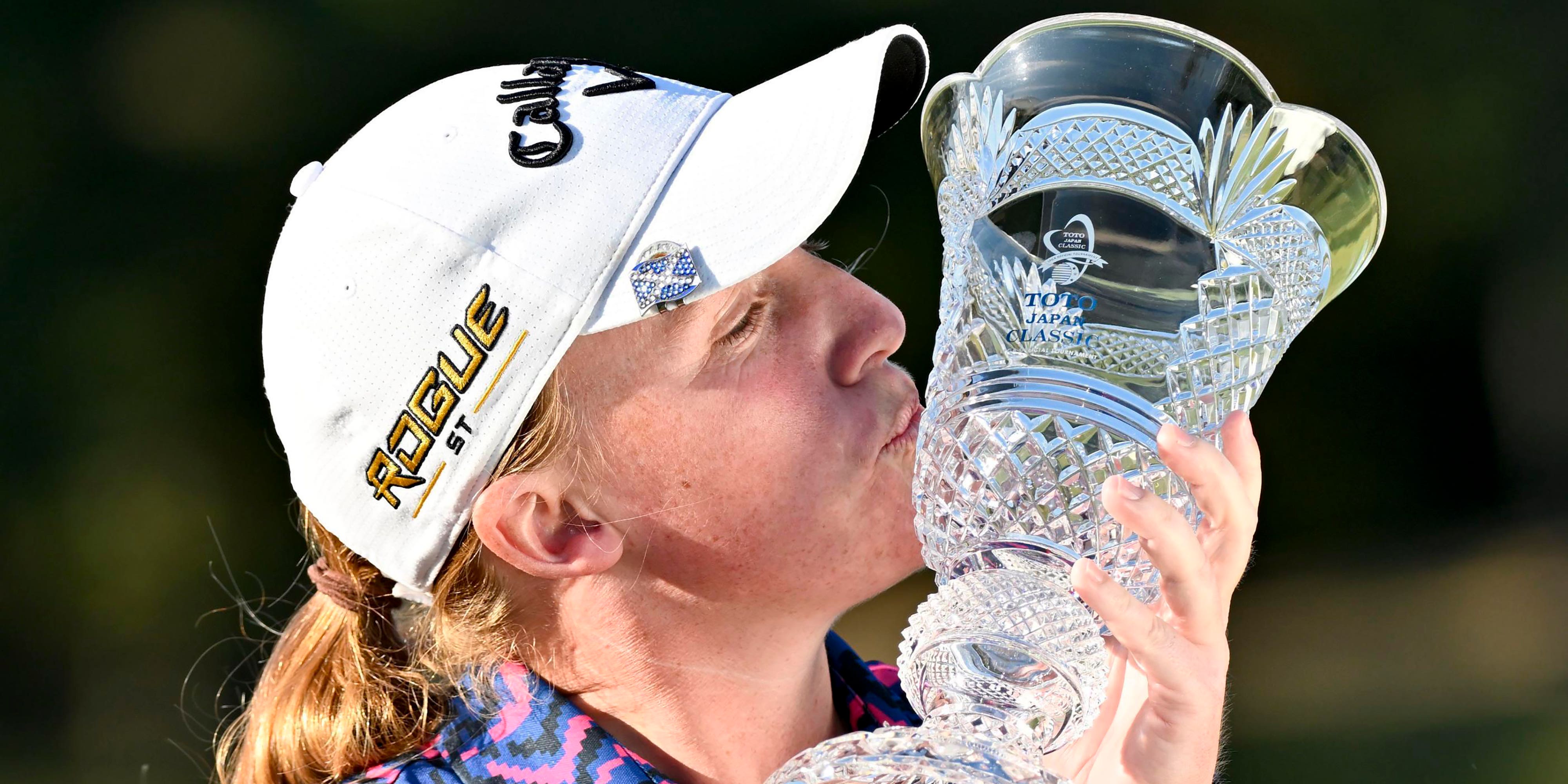 Gemma Dryburgh celebrated a “life-changing win” after a superb final round of 65 propelled her to a first LPGA title at the Toto Japan Classic.

The 29-year-old Scot finished four shots clear of Japan’s Kana Nagai after home favourite and overnight leader Momoko Ueda faded badly on the final day, with a round of 74 dropping her into a share of fifth.

Dryburgh, who began the day one shot off the lead after also carding a 65 on Saturday, took full advantage of Ueda’s struggles with a run of four birdies in five holes helping her finish 20 under for the tournament, claiming the 300,000 US dollar (GBP 264,000) prize.

“It is overwhelming, to be honest,” said Dryburgh, who becomes the first Scot to win on the LPGA since Catriona Matthew in 2011.

“It has been a dream for a long time and a lot of hard work has gone into this and it means so much as it is a life-changing win.

“I was surprisingly calm. When I’d dreamt of this moment, I thought I would be super nervous.

“I was nervous. I’m not going to lie. But I was incredibly calm, to be honest, and kind of focused on my breathing.”