Feng stays in front at US Women’s Open 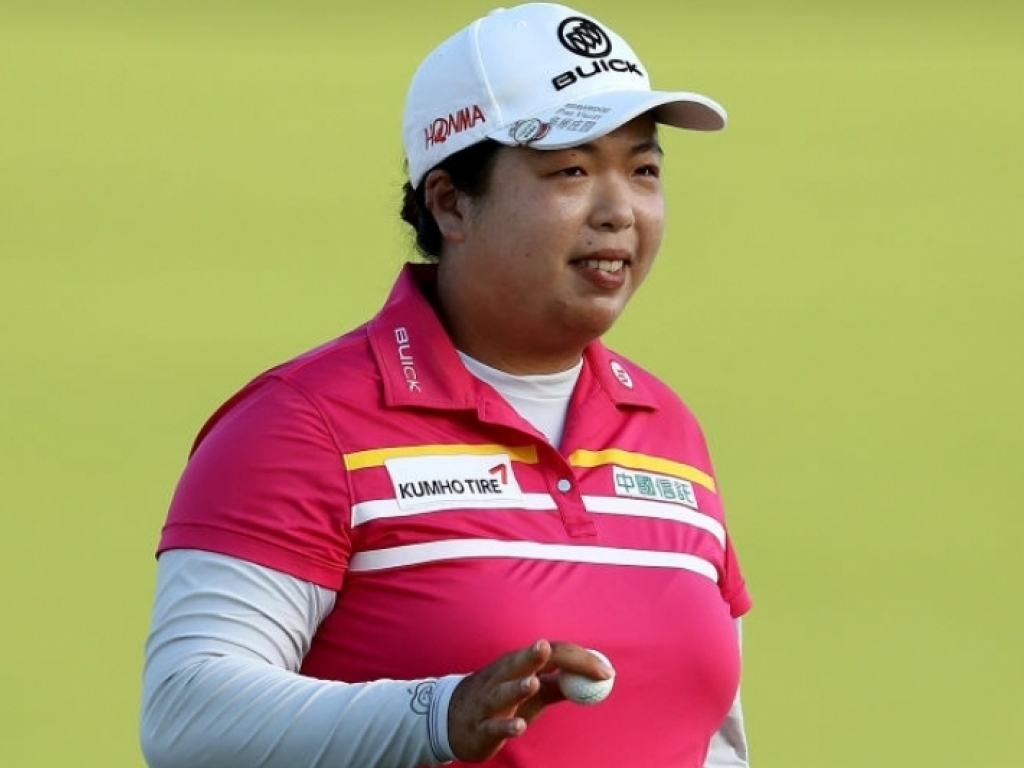 Shanshan Feng left it late on Saturday in the third round at the US Women's Open at Trump National Golf Club Bedminster, making a birdie on the final hole to maintain her lead.

The birdie on the par-five 18th ended a run of 23 consecutive pars for the Chinese star and saw her earn a one-stroke lead over a pack of chasing South Koreans.

Feng’s round of one-under 71 saw her complete 54-holes with a total of nine-under 207, one shot ahead of Amy Yang and 17-year old Choi Hye-jin, who both carded rounds of 70.

Yang and Choi had earlier drawn level with Feng, Yang sank a 20-foot at the 17th hole, while amateur Choi birdied the par-three 16th.

But Feng, who had missed a succession of birdie opportunities during her round, finally grabbed a long-awaited birdie after nailing an iron shot to three-feet at the par-five 18th.

South Korea’s Park Sung-hyun lies three shots behind after racking up six birdies on the back nine for a 67.

Former champion Cristie Kerr carded a 70 to finish at four under par along with Spain's Carlota Ciganda (72).