Felicity Johnson leads the way at Vic Open in Australia 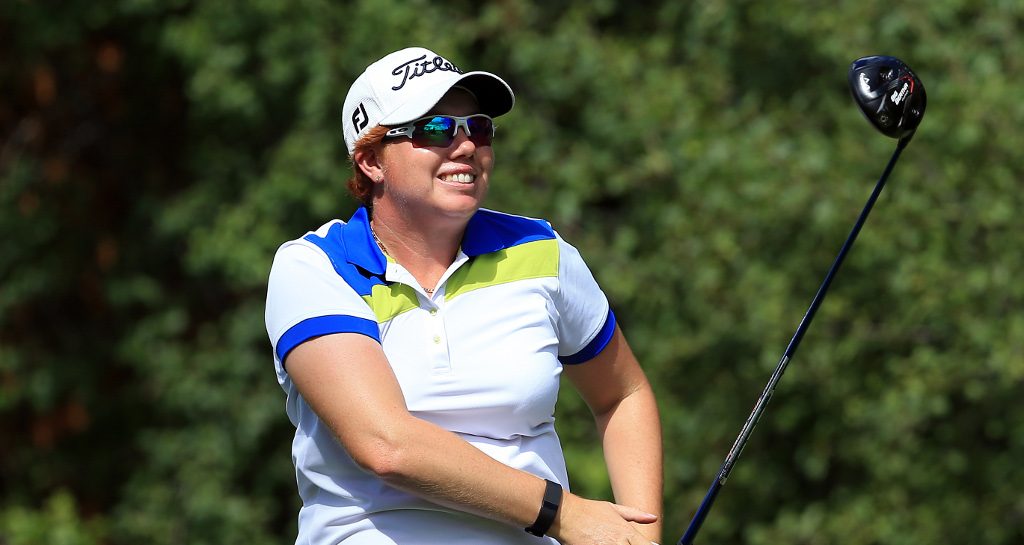 England’s Felicity Johnson holds a two-shot lead after the first round of the LPGA’s new-look ISPS Handa Vic Open.

Playing her first round at the Creek Course, Johnson made eight birdies in a bogey-free 65 to take a two-shot lead over American Kim Kaufman, Canada’s Anne-Catherine Tanguay and South Korean-born Australian Su Oh, who had a hole-in-one at the 10th during her round.

“I came in having had a good year, then I had two months off so I’ve had enough rest.

“I’ve done so much practice and time off, whether I play well or not I just want to play and get some proper feedback.”

As many as 12 players follow in a tie for 10th on four under, four back, including another amateur, Australian Stephanie Kiriacou.

Leading the way in the men’s competition is Australian Nick Flanagan, who lies two shots clear after a spectacular 10-under-par 62.

The @VicOpenGolf is officially underway! ⛳️

The @VicOpenGolf is the second tournament in this year's #RaceToCMEGlobe!

The race started in Florida at the @diamondresorts Tournament of Champions, over 9,700 miles away‼️ pic.twitter.com/v9vAVFaSxU