Fantastic Feng on top in Japan 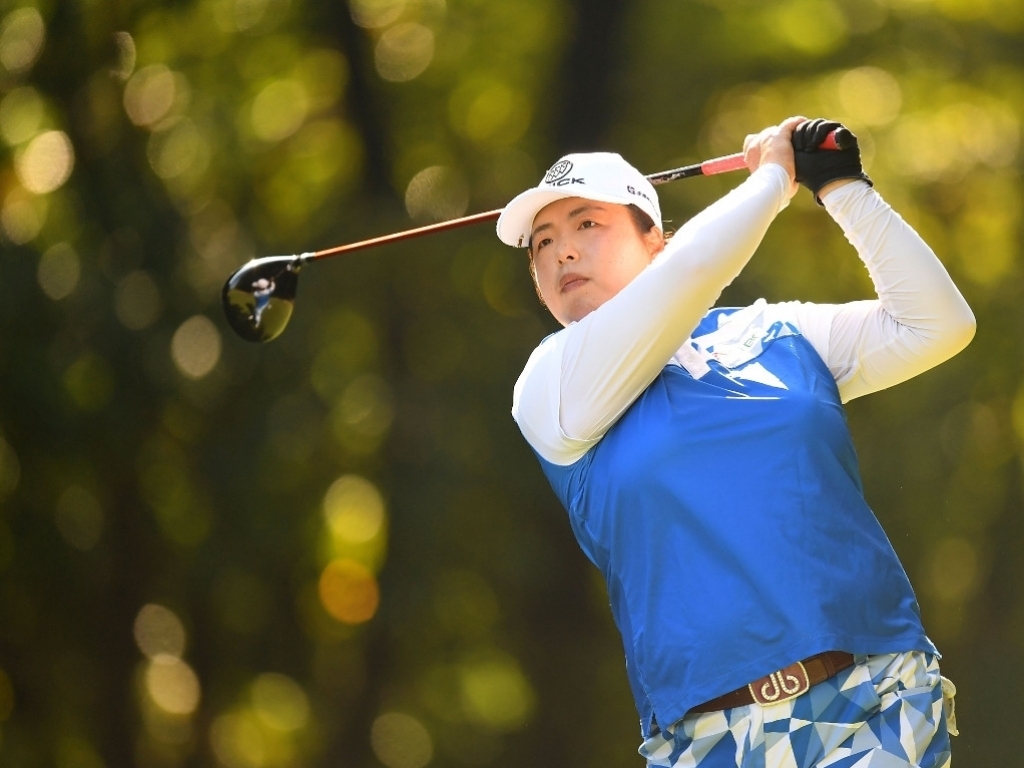 Shanshan Feng carded the round of the day to take a two shot lead going into the final round of the Toto Japan Classic on Saturday.

The Chinese native fired a superb nine under 63 in Ibaraki, which took her to 15 under for the tournament, enough for a two stroke lead over local hopeful Au Suzuki.

Feng, who is yet to card a bogey this week, was simply flawless, draining five birdies on the front nine before carding an eagle on the par five 12th and getting a couple more gains on the way home. The defending champion attributed her success to a red hot putter.

“What was working well was my putting today,” said the world number four after the round.

“The first three holes those birdies weren’t very short, and on the third hole after I hit the ball, when the ball was like halfway I stopped and looked at Mercer [caddie] and I was like ‘oh my god that thing is going in’ and then it went in.

“I was shocked, because that wasn’t a very usual start for a round, but then after that I kind of kept my good putting going on and finished with a nine under.”

Further down the leaderboard is English hopeful Charley Hull, who is tied for third with Min-Young Lee on ten under. A host of players, including American Stacy Lewis and Anna Nordqvist of Sweden are another shot back on nine under.