Laura Davies comes back down to earth at Kia Classic 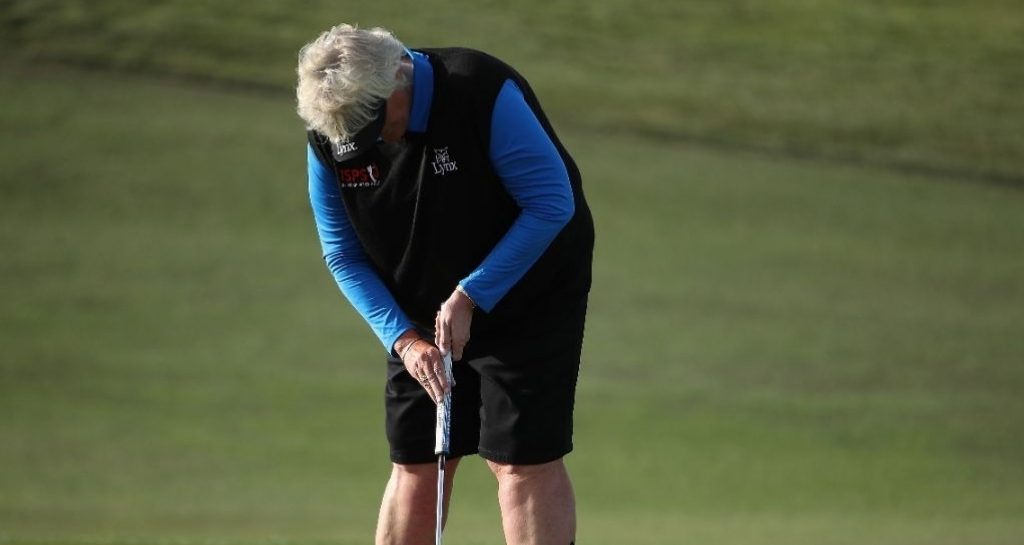 Laura Davies came crashing down to earth at the Kia Classic, just four days after fighting for a title at the age of 54.

Davies finished in joint second at the Founders Cup last weekend, but with injury problems, the veteran British player endured a nightmare on the opening round of the Kia Classic, in California.

She shot a 10 over par 82 at the Aviara Golf Club after her opening four holes featured a double bogey and two bogeys. It was her highest score on any course since 2013.

But while it was a miserable day for Davies, Caroline Hedwall, Jackie Stoelting and Hee Young Park enjoyed far better fortunes after topping the leaderboard at six under.

Hedwall produced a bogey-free round, with the Swedish player going six under for the final 10 holes.

"I hit it really well and started making a couple putts in my back nine," Hedwall said.

“I'm really happy with how I'm playing and looking forward to the rest of the days."

Stoelting moved joint top of the leaderboard with a birdie on the 18th, while Park birdied the final three holes.

The trio are a stroke ahead of In-Kyung Kim, Ariya Jutanugarn, Nicole Broch Larsen and 2015 champion Cristie Kerr. Lydia Ko and defending ANA Inspiration champion So Yeon Ryu are one further back after carding 68s.