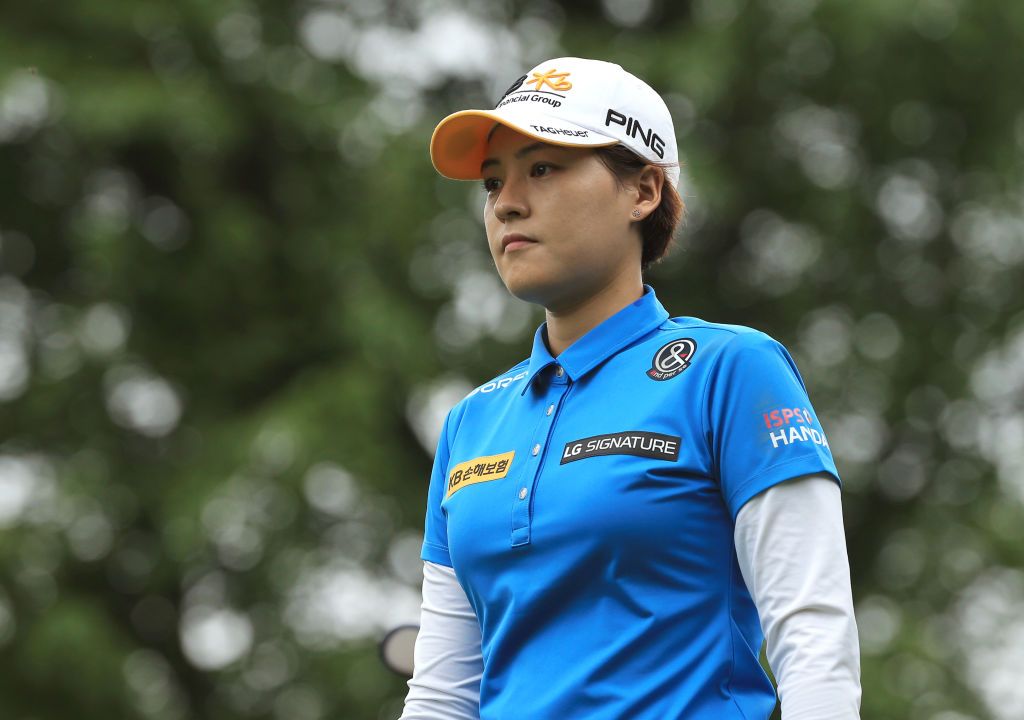 In Gee Chun moved into the lead on Friday at a rain-soaked Kingsmill Championship after a six-birdie round of 66 saw her finish at 11 under.

Heavy rain fell overnight, delaying the start of play by an hour as workers struggled to clear the water from the course, but it didn’t stop Chun as she added to her first round 65 to take a one-stroke lead over Austin Ernst and Nasa Hataoka.

.@ingeechun_dumbo currently leads by one for round 2 of @KingsmillLPGA! Watch highlights from her day: pic.twitter.com/7PaDGxQK9k

“I felt good. I could see the putting lines very well today,” Chun said after finishing her round.

Angel Yin and 2016 champion Ariya Jutanugarn of Thailand were a shot further back on nine under.

Storms returned in the afternoon leading to play being suspended for over an hour before it was called off with several players, including Jessica Korda (eight under with four holes to go), still to complete their rounds.