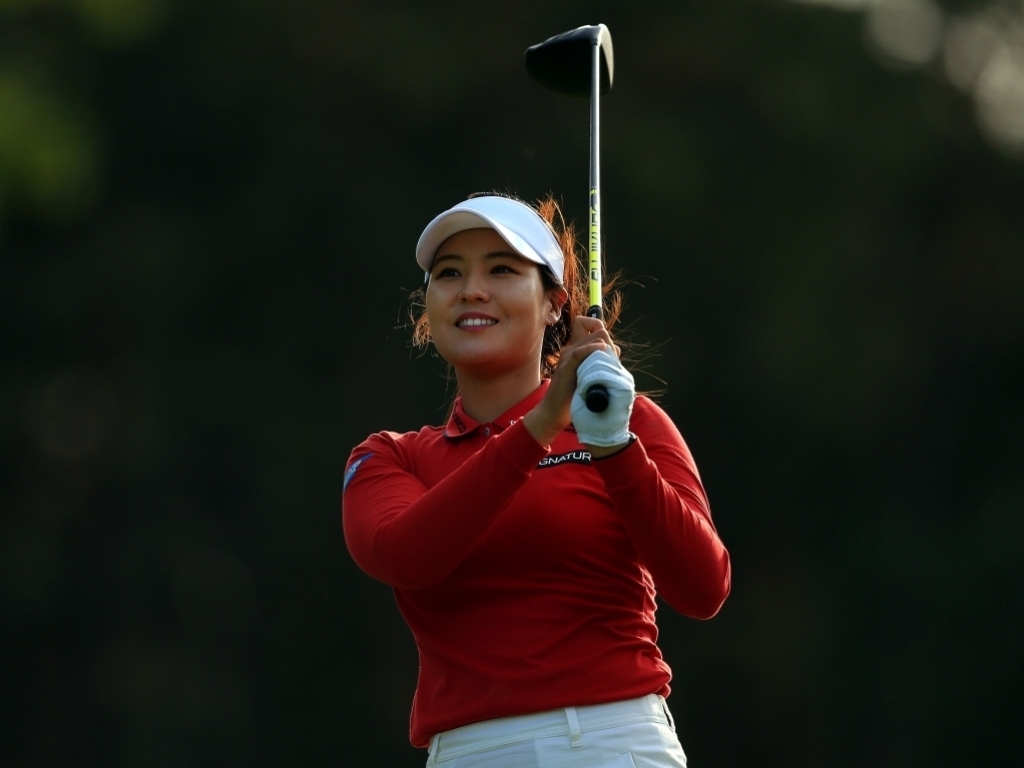 In Gee Chun shot a second round of four under par 67 on Friday to take a two-shot lead at the half-way mark of the Canada Pacific Women's Open in Ottawa.

The 23-year-old South Korean hit five birdies and a single bogey to finish on eight-under par, ahead of Americans Brittany Lincicome, Mo Martin and Marina Alex on six under.

"I really enjoy the course," Chun said after her round. "The conditions are really good here."

She has finished runner-up four time this season, but added it was about time for a win.

"I made a lot of seconds this year, but I think it was a good memory for me and good experience," Chun said. "I think I'm ready to win."

The highest Canadian in the field is Brittany Marchand, who is tied for 29th at two under while 19-year old Brooke Henderson struggled again.

Local favourite Henderson followed her opening round 74 with a two-under 69 to just make the cut at 1 over par.

Former world number one Lydia Ko continued her recent struggles, shooting a 75 to finish at three over and miss her third cut off the season.