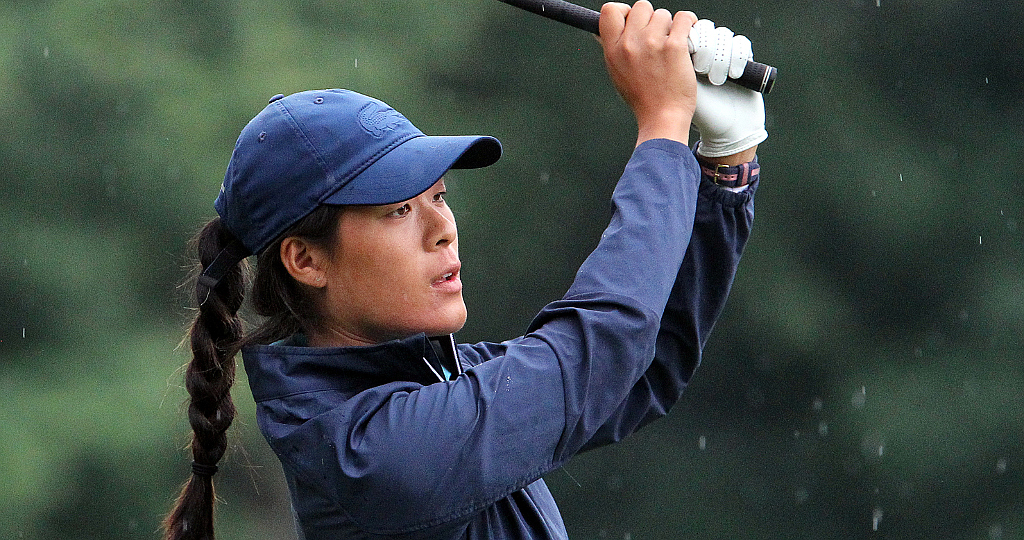 Celine Boutier notched an eight-under-par 68 to claim a one-shot lead after the first round of the Bank of Hope Founders Cup on Thursday.

The French golfer finished her round with a birdie putt on the par-four ninth to move ahead of a group of five players on seven-under.

Boutier won her maiden title on the LPGA Tour at the Vic Open in Australia last month.

“It’s definitely made me more confident in my game, my ability to win out here,” Boutier said of her recent run of good form.

“I feel like I was kind of lacking that confidence last year.”

Eight birdies. No bogeys. Incredible round from leader @celineboutier!

Check out her first round highlights now!

While Boutier has the 18-hole lead, Choi Na-yeon was the center of attention for most of the day’s play, as the South Korean was playing in her first tournament in 11 months.

The 2012 US Women’s Open champion struggled with a recurring back injury and a long break from competitive play looks to have reinvigorated the 31-year-old.

“I just kept playing golf and my swing got worse and worse and hitting my ball going left and right,” said Choi, who fired an opening round 65 to finish in that group of players one shot behind the leader.

“My mentally was like totally broken, so I just needed my body get ready first.”

After she stopped, Choi took a European vacation as the first part of her recovery from injury, while looking for a fresh perspective what she wanted to do with her life.

“I didn’t think about golf,” Choi continued. “I didn’t set the alarm every day. I just wake up whenever I wanted and I just ate whatever I want.

“It was a different life. I was kind of a robot when I was growing up and then playing golf well in LPGA Tour. I was living in the box. I couldn’t do anything besides golf. Only golf, only golf. Like 100 percent focused on golf.”