Celine Boutier birdies her way to victory Down Under 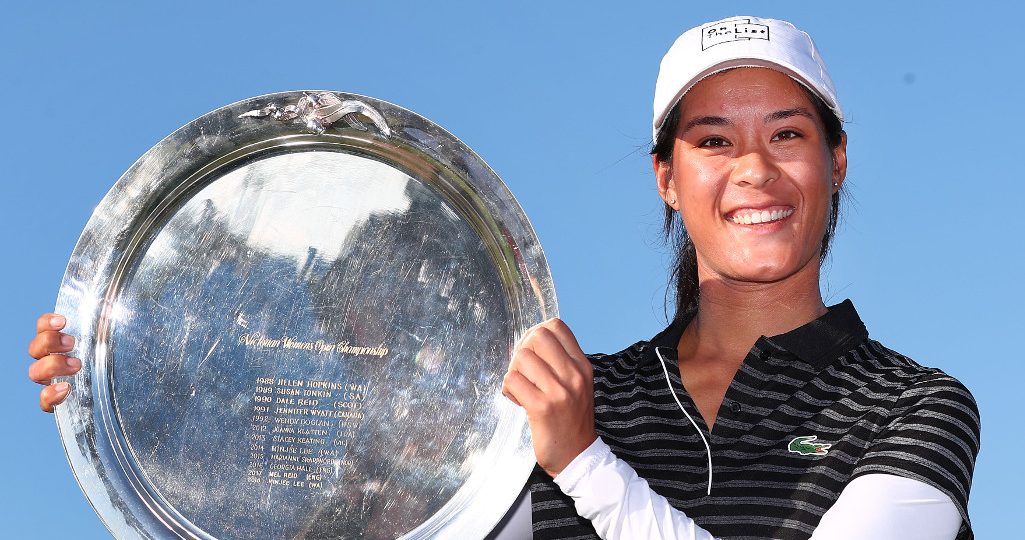 Celine Boutier clinched the biggest win of her career at the pioneering ISPS Handa Vic Open on Sunday.

The tournament features male and female fields playing in alternate groups on the same course, with the LPGA Tour teaming up with the European Tour for the first time.

The Frenchwoman would sign for a solid even par 72, enough to take her to eight under for the event and two shots ahead of Sarah Kemp, Charlotte Thomas and Su Oh.

Boutier birdied the 15th and notched up pars on her final three holes to secure her maiden LPGA Tour victory.

“I’ve been dreaming of this win since I first started playing golf,” she told the press.

“I’m just so emotional right now. I’ve been working so hard for this. I’m so happy with how I handled myself today. I kept fighting to the end.”

Kemp was sensational on Sunday, firing a sizzling seven under 65 to race up the leaderboard, but the same could not be said of overnight leader Kim Kaufman. The American capitulated and carded a disastrous six over 78.