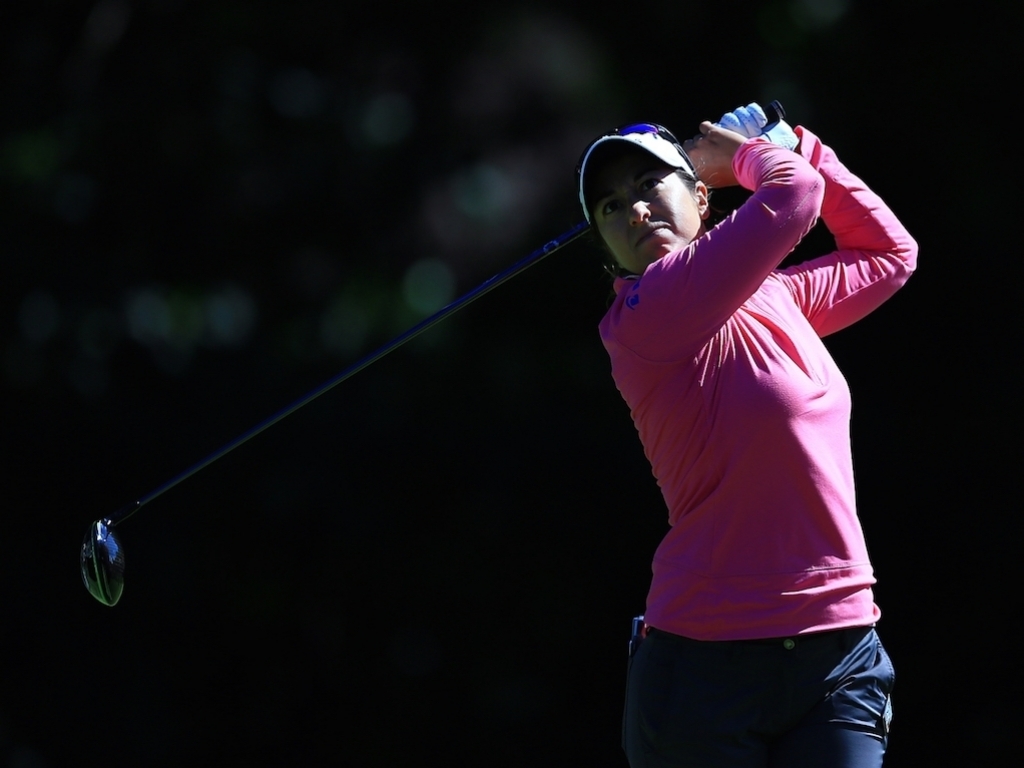 Marina Alex went out early Thursday at the Canada Pacific Women’s Open and posted a five-under-par-66 which held up for the remainder of the day.

On lightening fast greens at the Ottawa Hunt & Golf Club, Alex chalked-up six birdies against a lone bogey in an exhibition of ball striking  and putting.

Speaking after her round, she said the manner in which the course was set-up felt similar to a major and so she was extremely happy with her score.

“They were rolling unbelievably well. Really quick,” the 27-year-old said.

“The nice thing is they're still a bit soft, so the shots are holding into the greens, so it kind of makes for a good combo. You can hit shots in there pretty tight, and then you have really nice pace to hold them.

“I putted unbelievably well today. I rolled it so good. So I hope I can just carry that into the next couple days and just tidy up the ball-striking a little bit.”

Alex is yet to win on the LPGA this season and trying to ensure that that does not happen this week is a very strong chasing field that is currently being led by Gee Chun and Holly Clyburn at 4-under.