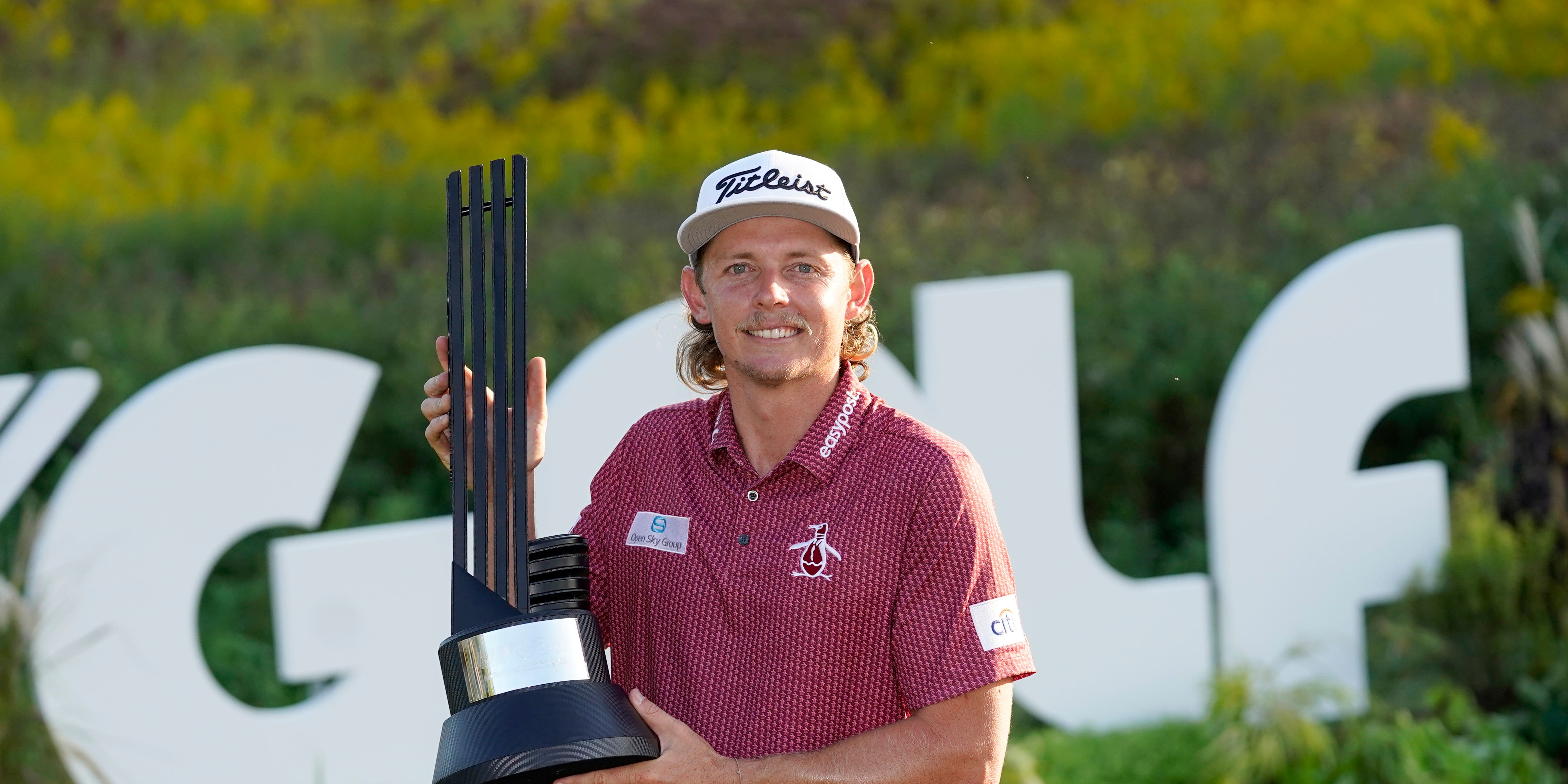 The Australian, who left the PGA Tour for the controversial Saudi-backed tournament after becoming number two in the world – the highest-ranked player to join, closed with a three-under 69 for a three-shot victory at the Chicago Invitational.

The 29-year-old was briefly threatened in the third and final round at Rich Harvest Farms, but he restored his lead with a birdie on the 17th to ensure neither Dustin Johnson nor Peter Uihlein could catch him.

Johnson is the only player from the 48-man field to have finished in the top 10 at every LIV Golf event and he remains one of the most significant players to sign up.

The 38-year-old is a two-time major champion who was number one in the world longer than any player since Tiger Woods.

The next LIV Golf event is in three weeks in Bangkok, and you will want to check out the list of best bookmakers in 2022 if you fancy Smith to follow up his success in Chicago.

The series does not return to America until the final team event at Trump Doral near Miami in October.

As well as Smith and Johnson, the Saudi-backed rebel tour has attracted Brooks Koepka and Bryson DeChambeau.