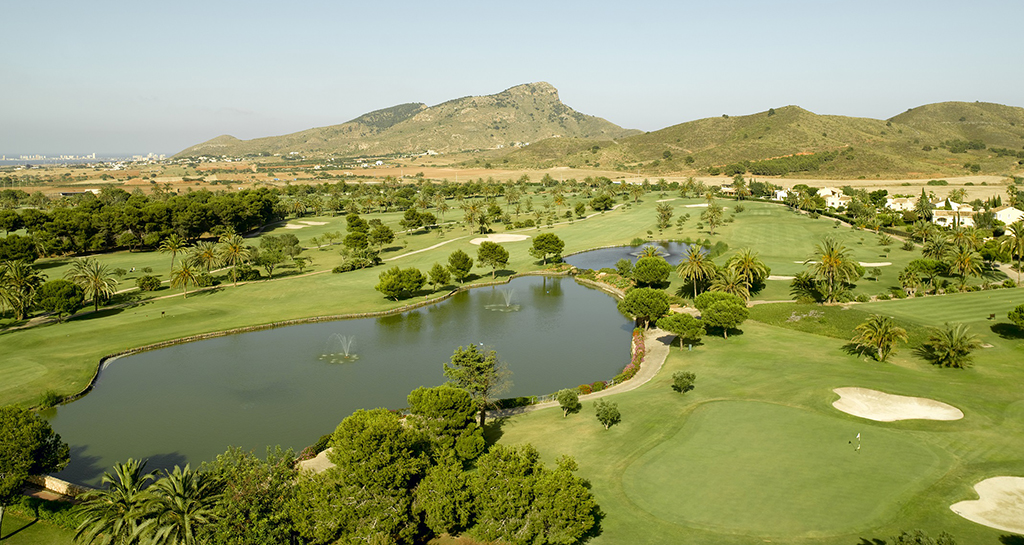 The Ladies European Tour has announced an exciting new partnership with La Manga Club in Spain, which will host Qualifying School in January, as the next generation of champions begin their journey in professional golf.

La Manga Club – an exclusive holiday, sports and leisure resort, which boasts a five-star hotel, three golf courses and a wellness centre amongst its outstanding facilities – has played host to four previous editions of the LET’s Qualifying School. Anna Nordqvist, Caroline Masson, Caroline Hedwall and Jodi Ewart Shadoff took the honours in 2008, 2009, 2010 and 2011 respectively, before going on to represent Europe multiple times in the Solheim Cup, demonstrating the fairness of the testing golf courses.

In addition, all competitors will be able to enjoy luxury on-site accommodation, either at the five-star Hotel Principe Felipe or four-star Las Lomas apartments which are perfectly located near both the North and South Courses.  If staying in any of the above accommodation, the players can take advantage of complimentary transportation from nearby Alicante airport, access to the saunas, steam rooms, gym and indoor pool at the Wellness Centre adjacent to the Las Lomas apartments and free shuttle services around the resort, as well as practising at La Manga Club up to a week prior to the start of the tournament.

The North and South Courses will host both the four-round Pre-Qualifying Stage on January 15-18 and the five-round Final Stage on January 22-26. Running side by side and sharing a clubhouse, they promise to provide an electric atmosphere for those battling it out for a place on the 2020 Ladies European Tour.

The LET’s acting CEO, Alexandra Armas, said: “We are delighted to return to La Manga Club, which is a fantastic venue and has hosted Ladies European Tour events and Qualifying Schools successfully in the past. We are so grateful that La Manga Club has provided the opportunity for the next generation of talented international players to compete to become part of the LET, with the platform to achieve their dreams in golf.”

Nick Montgomery, general manager at La Manga Club, said: “We’re thrilled to have renewed our long-standing relationship with the Ladies European Tour and to be hosting such an important event on the golfing calendar again.

“The previous winners of the Qualifying School when it has been held here shows that La Manga Club has a proven pedigree for discovering golf’s stars of the future, and it will be a great privilege for the resort to showcase our world-class sports and leisure facilities to a new international audience.”

Players will be able to enter via the Ladies European Tour website next week.

To find out more about La Manga Club, visit: https://lamangaclub.com/en