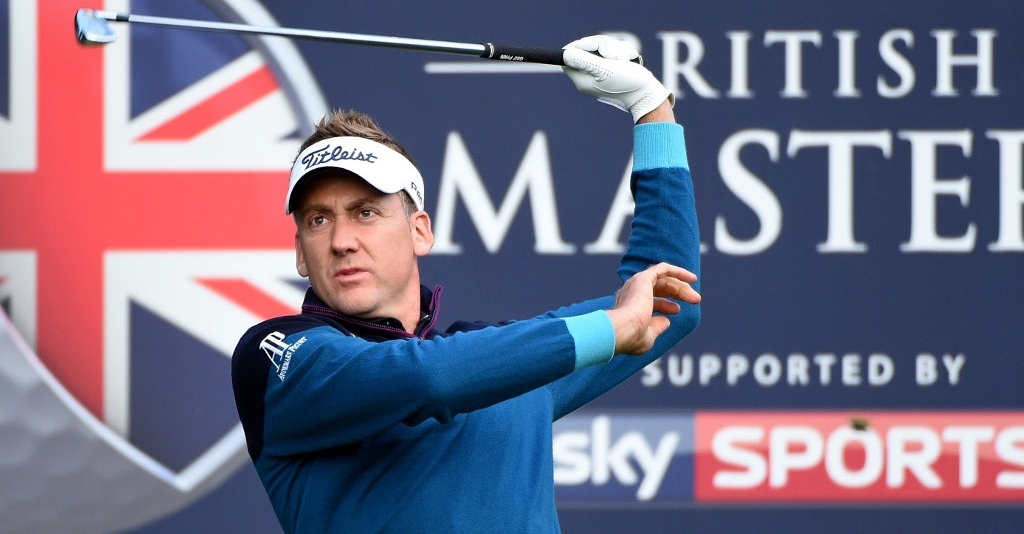 Predict who will win the Ryder Cup for the chance to win to win some fantastic prizes.

Golf365 have teamed up with Sky Community to offer readers the chance to win a pair of hospitality tickets to the British Masters supported by Sky Sports at The Grove, courtesy of Sky.

The tickets provide full hospitality in the Donald Pavilion, overlooking the 18th green, on Saturday 15th October. Simply guess who will win the Ryder Cup for a chance to win this great prize.

The British Masters was re-introduced to the European Tour schedule 12 months ago at Woburn and witnessed a breakthrough victory by the Englishman Matthew Fitzpatrick, a result which set him on course to make his Ryder Cup debut this year in Hazeltine.

Some of the greatest names in the sport are on the British Masters trophy and during the 1980s the tournament became part and parcel of the rise of European golf.

The Great Five – Seve Ballesteros, Bernhard Langer, Sir Nick Faldo, Sandy Lyle and Ian Woosnam – all claimed victory in the British Masters and they didn't stop there, each one of them was responsible for the transformation of the Ryder Cup, turning it from a mismatch into one of sport's greatest events.

And they weren't the only ones – the list of British Masters winners is packed with European Ryder Cup heroes. Here's our pick of the best.

Seve Ballesteros
There is absolutely no question that the Spaniard turned Europe's fortunes around in the Ryder Cup. He was inspirational on the course, and off it too. In 1991 Ballesteros won his second British Masters, pushing David Gilford into second. Four years later the pair were unexpectedly paired in the Ryder Cup and defeated Brad Faxon and Peter Jacobsen 4&3.

Bernhard Langer
The German won his sole British Masters title at St Pierre in 1980, one year before he made the first of 10 appearances in the Ryder Cup as a player. Always a rugged competitor, he proved himself an even greater captain, leading Europe to a record 18.5-9.5 victory in 2004.

Sandy Lyle
The two-time major winner won his British Masters title by two strokes at Woburn. A five-time Ryder Cup performer, his highlight might be a quirky one: when he was beaten 3&2 by Tom Kite in 1981 despite thrashing eight birdies in 16 holes.

Sir Nick Faldo
Just the one British Masters win for Faldo, by four shots in 1989 at Woburn, but a phenomenal Ryder Cup back catalogue: 25 points and 11 appearances (both records).

Ian Woosnam
Eleven years separated the Welshman's British Masters wins (1983 and 1994). That first win helped clinch his Ryder Cup debut the same year and by the time of his second he was one of the first names the captain wanted on the team sheet. A victorious captain at The K Club in 2006.

Christy O'Connor Jr
In 1989 the Irishman hit one of the greatest Ryder Cup shots ever, a supreme two-iron from 240 yards which floored his opponent Fred Couples and prompted scenes of utter joy around the final green at The Belfry. Three years later he claimed the British Masters, the fourth and final win of his European Tour career.

Sam Torrance
In 1985 Sam Torrance holed the putt which defines his career, the curling 20-footer that clinched the Ryder Cup at The Belfry. Ten years later he won his only British Masters title, at Collingtree Park, one of his three wins in the 1995 season.

Peter Baker
1993 was the greatest year of Baker's golfing life. He won the British Masters by seven strokes, finished seventh in the Order of Merit and won three points out of four in his only Ryder Cup appearance, at The Belfry, less than 20 miles from his home town.

Justin Rose
After his early years of struggle as a professional, Rose won twice in 2002, including the British Masters at Woburn. Ten years later he holed an outrageous 40-foot putt on the penultimate green to help Europe complete the Miracle of Medinah.

Lee Westwood
The 2007 British Masters champion continues to seek a first major victory, but his Ryder Cup record is astounding. He has participated in more victories than any other European and scored 19 points.

Colin Montgomerie
Like Westwood, the 1998 British Masters winner, he has no major, but a significant Ryder Cup pedigree. Monty scored 23.5 points from 36 matches and was the winning captain in 2010.

All in all it's pretty clear that the British Masters and the Ryder Cup go hand in hand – and British Masters past champions Westwood, Rose and Fitzpatrick will all be appearing in this year's Ryder Cup at Hazeltine, hoping to add to the story.