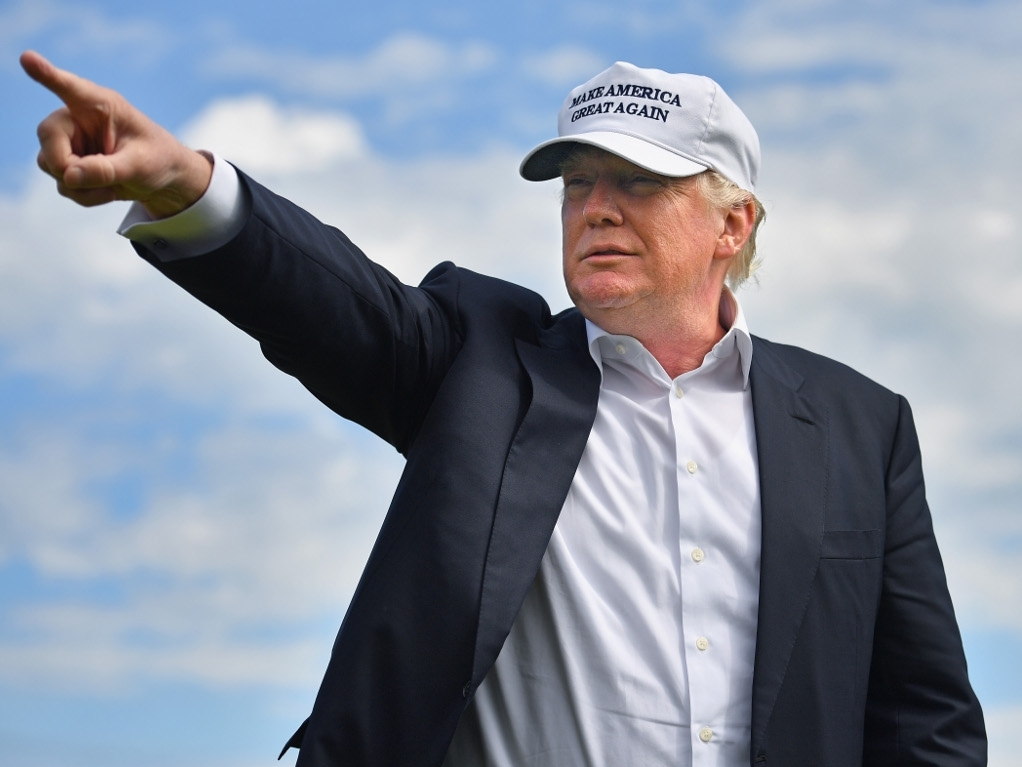 Donald Trump, one of the World’s leading property moguls, is set to buy Doral, home of the WGC-Cadillac Championship.

Donald Trump, one of the World’s leading property moguls, is set to buy Doral Resort and Spa, current home of the WGC-Cadillac Championship.

Doral, a luxury resort in Miami that has five championship courses including the famed Blue Monster where the WGC-Cadillac has been staged in recent years. has been up for sale since its previous owners filed for Chapter 11 bankruptcy in February and according to a report by Bloomberg, Trump has agreed to buy the resort for $170 million.

The Miami property, reported to be in default through a Morgan Stanley Trust, was put into default earlier this year by hedge fund Paulson & Co. and Winthrop Realty Trust who have agreed to its sale to Trump.

The agreement will be filed with the US Bankruptcy Court in New York next week, and the transaction is expected to be completed in the first quarter of next year, Winthrop Chief Executive Officer Michael Ashner told Golf.com in a telephone interview.

“They pushed hard to get the deal done,” he said of the Trump Organization.

A spokesman said the resort will still be placed in a blind bidding auction to see if it fetches a higher price, but so far no new buyers have emerged and Trump is confident his price will hold out as it is “a fair one”.

“This wasn’t a discount price,” Trump is reported to have said in a telephone interview. “We’re paying a very full price, especially in light of the fact of how much money we’ll have to spend to bring it back to its original grandeur.”

Trump said his organisation would pay cash for the transaction and expected renovations to take two years to complete..

The high-profile property developer and reality TV star has acquired at least nine golf properties in the US, mostly steering clear of using his own money since 2005 to buy real estate.

“We’re looking at other opportunities. We’ve been buying a lot of properties. We have a lot of cash.” he said.

Trump also owns a golf resort in Scotland and recently stepped forward with an offer to take over as headline sponsor the Scottish Open when Barclay Bank failed to renew it.

Trump contacted O’Grady about the possibility of moving the event from the Castle Stuart links course where it was played for the first time last year, to his new Trump International Golf Links at Balmedie near Aberdeen in Scotland.

European Tour CEO George O’Grady did leave the door open, however, to doing business with Trump some time in the future when he said: “He (Donald Trump) is clearly in love with his (Balmedie) golf course and his business, and the time could come, I’m certain, when his course will host a big golf event of some sort one day. He wants it and the venue warrants it.”