The rise and rise of Lydia Ko 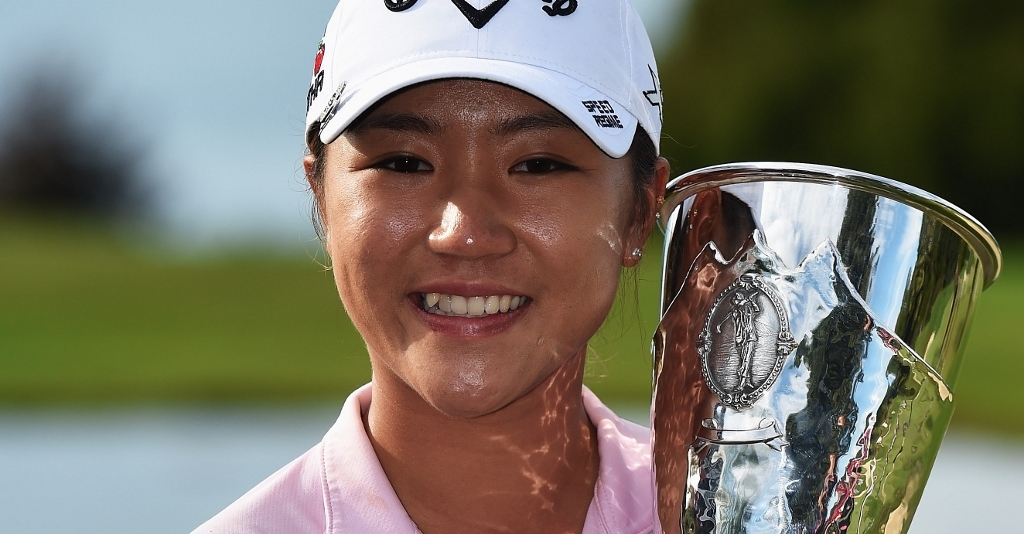 Lydia Ko could hardly have made a more emphatic statement than her closing eight-under-par 63 to win the year's final major, the Evian Championship.

Having put herself in a position to challenge for the title with a 67 in the third round, Ko entirely changed the complexion of the tournament with her performance on the final day.

What had been a fiercely contested battle between a number of the world's best players across the first three days of competition turned into a procession for the 18-year-old prodigy, who ended up winning the tournament by all of six strokes.

It was a flawless round of golf – more than three strokes better than any other player managed on the day – and highlighted by an incredible five birdies over the closing eight holes as her clinical putter and superb course management came to the fore.

While 27-year-old South Korean Inbee Park's achievements in the game have been considerable, there is an increasing sense of inevitability about Ko's ascension to the top of the game.

She has already taken the world number one ranking from Park once, and now finds herself just 0.12 points away from taking it once again.

Her victory on Sunday now makes her the youngest major champion in the history of the women's game, and is her ninth professional win in total.

And all that at the tender age of 18.

“To say that I’m the youngest in history for now, it’s so cool,” Ko said. “To finish with two birdies, finish on the last, 72nd hole with a birdie — it doesn’t happen often, so it’s definitely one of the top rounds of my whole entire life, and I’m sure it will be in my career.”

Whether it truly will be one of the best rounds of her career remains to be seen. With a solid 20 years left at the top, it seems the only limits to what Ko can still achieve are the ones she places on herself.

Perhaps even more remarkable about Ko's achievements is that they seem to come so easily. She doesn't have the length off the tee of some of her rivals, and she doesn't create too many fireworks. She simply has the ability to play better than anyone else from tee to green. Her game is simple, yet seemingly totally complete.

Former world number one sums up the secret to Ko's success.

“Lydia hits it long enough to score, and she also plays to her strength,” said the Swede. “A lot of people who hit the ball a long way just hit it — there might not be so much strategy. But she uses strategy. She puts herself in position on the par-5s, and I think she manages her game very well. That's really the key. And she has some good touch around the greens. We're going to see her for a while, and more records are certainly in her future.”

Having now dealt with the nagging question of when her first major victory will arrive, Ko can now focus on simply being the best she can be.

A frightening prospect for her rivals.