Rooney to China unlikely to happen this month 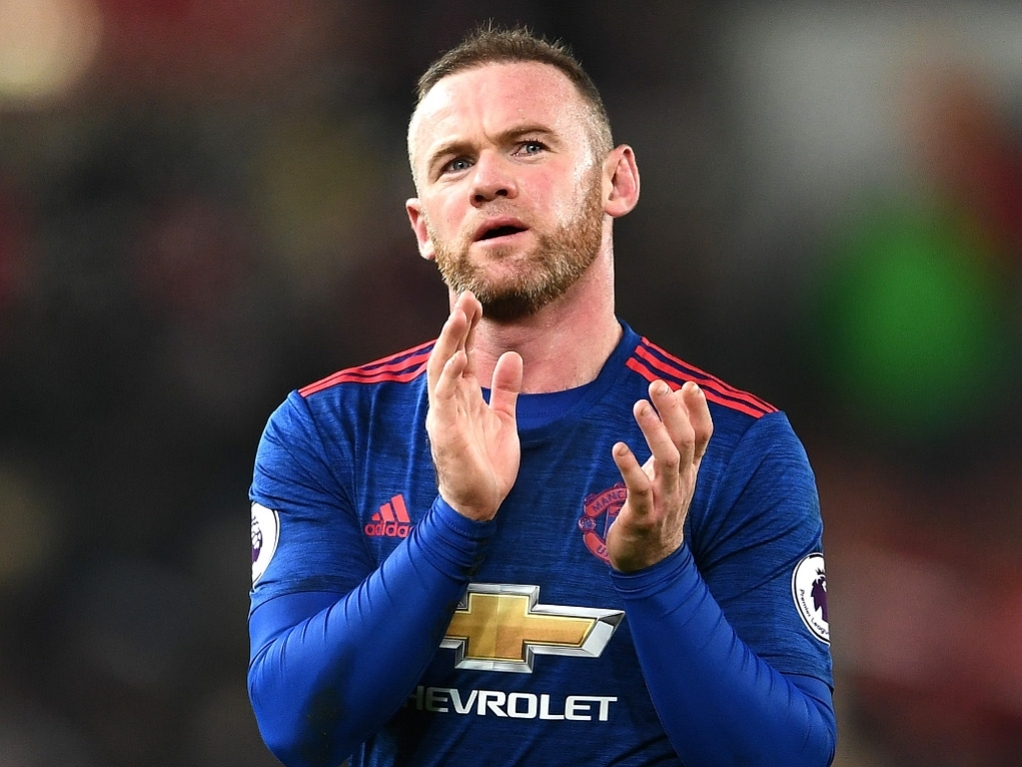 Wayne Rooney is unlikely to leave Manchester United for China this month, according to reports.

Several press reports suggested that Rooney was on the verge of a move to Chinese Super League club Tianjin Quanjian, but Tianjin coach Fabio Cannavaro has said the discussions haven’t progressed.

The BBC said that Rooney’s agent Paul Stretford was in China trying to hammer out a deal with several clubs, but that it remained unlikely to happen

For now, Rooney is expected to stay with Manchester United until the end of the season.

Even Manchester United boss Jose Mourinho been unable to say for sure if Rooney was leaving.

“You have to ask him,” said Mourinho on Tuesday when asked if there was any chance the 31-year-old could move out to the Far East before the Chinese transfer window closes next week.

Mourinho has insisted that he wants Rooney to stay, saying: “I would never push, or try to push, a legend of this club to another destiny.”

Rooney trained with his United team-mates in Manchester on Tuesday morning but was not part of the 20-man squad that flew to France for Wednesday’s Europa League clash last 32 second leg with Saint-Etienne.

Speaking on TV, Keane said: “'There is no way Wayne Rooney should be going to China, he can still play football at the top level in England, Germany, Spain, Italy – madness.”

“Going to China is madness, he's 31-years-old and there's plenty left for Wayne Rooney to do at the top level in Europe. I don't think he's short of money, is he?” added Keane.

Meanwhile, Neville said: "At the moment, he's not in the team and has got a slight knock but Mkhitaryan has gone off injured tonight.

"You never know, he could come on in the final on Sunday and make a massive impact, score, and then finish the season so well.

"You've seen it so many times.

"I don't think he should write off his Manchester United career at this moment in time."

"I think he's someone that's a home bird. I think he likes living in the North-West, particularly around the Liverpool area.

"I can't see him taking his young family out to live in China. Yes, it's for vasts amount of money, but I just don't see it at all.”