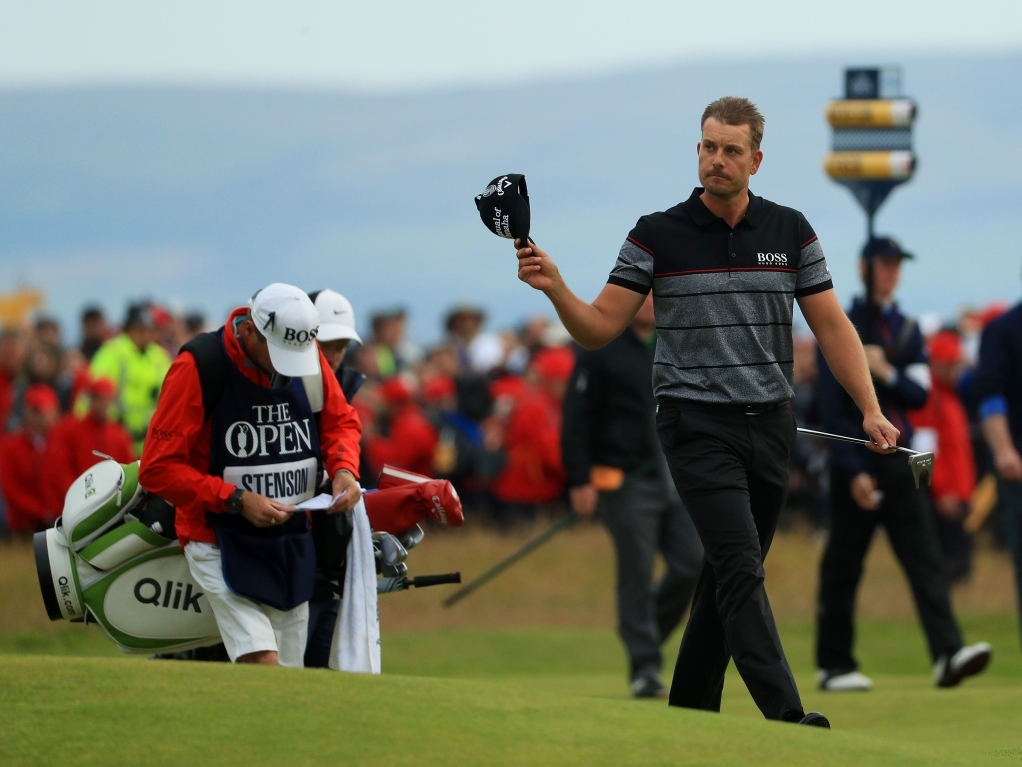 At this year’s Ryder Cup the players will have more information about the putting surfaces than ever before thanks to a small company in Berkshire.

In the modern Ryder Cup it’s not enough to guess.

Analytics and stats have been used by both teams to an extent never seen before. Swings are monitored by NASA technology rather than the eye. Mental preparation is aided by motivational imagery not a couple of pints (that might become a few) the night before.

And reading the greens has changed too.

Last July The Green Book was introduced to the European Tour at the Scottish Open and the impact was immediate: Rickie Fowler liked the look of it, popped it in his back pocket … and won. Indeed six of the top ten were using the book.

The Green Book was up and running, and the results didn’t stop coming. Eight of ten winners post-introduction were using the books, in addition the books were used by the winners of the two ladies majors in Europe.

It was a remarkable start and the consequence of two years software development which enables date to be collected using the latest GPS and 3D laser technology, which then scans all 18 greens enabling them to measure putting surfaces to within 0.5mm accuracy.

The result is the greatest accuracy that has ever been produced.

Paul Homersham, of Clere Golf, the producers of The Green Book adds: “The detail is incredible. We have three million data points on every green.”

Unsurprisingly both teams were keen to have a Green Book for the putting surfaces at Hazeltine National GC – and duly they have been created.

This year’s Open Championship was their first time at the game’s oldest event. Initially the R&A was wary, but the CEO Martin Slumbers witnessed them in action at the U.S. Open and promptly okayed the use at Royal Troon.

What happened next is fascinating.

“The standard Green Book is designed to fit in the back pocket of the player,” explains Homersham. “It has perhaps 100 directional arrows, but we knew that we have the capacity to provide more detail. We’re limited by the size. But for The Open we took a chance and offered players the opportunity to see what we could do.

“We created A4 sized maps with 40,000 arrows. It was an experiment, three or four players took it and their caddies carried them in their bib.”

Here’s where it gets interesting. The “three or four” players included … Henrik Stenson and Phil Mickelson, the two runaways from the field who embarked on an epic weekend head-to-head duel before Stenson triumphed.

A few weeks later The Green Book helped Justin Rose to gold in the Rio Olympics. The success story was rumbling on.

Inevitably there are questions. Is it yet another step towards the domination of science over art in the sport? Might not some become discombobulated by the information overload? Will it not add to the slow pace of the sport?

All three are valid concerns but this is a world of variety. Some folk prefer science to the arts, aren’t fazed by the information, and if they manage their time efficiently why should anyone stop them.

One, The Green Book is here to stay.

And two, with both teams on-board they’re guaranteed another winner at Hazeltine.