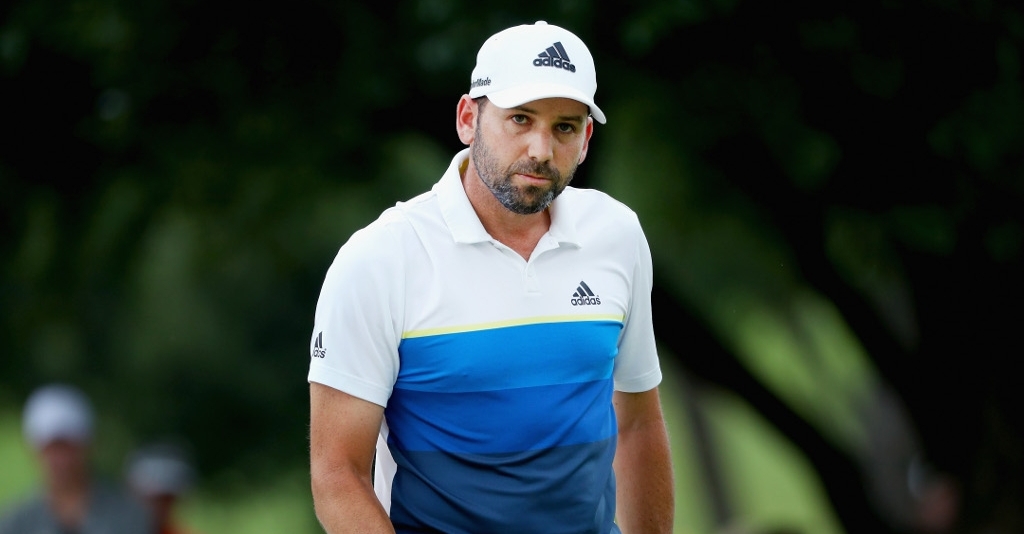 We look ahead to the final major championship of the season, which takes place at Baltusrol GC in Springfield, New Jersey this week.

Jason Day left St Andrews after the Open frustrated at his inability to turn superb performances into victories – and promptly turned it round in sensational style winning the Canadian Open one week later and soon adding a first major at Whistling Straits.

From the pain of near misses he suddenly emerged as a winning machine, grabbing seven victories in 17 starts, a run that culminated in lifting the Players Championship trophy in May. Since then, however, he is five starts without a W.

Back in early April, as we prepared for the Masters, there was much anticipation of a sparkling summer of confrontation between Day, Jordan Spieth and Rory McIlroy – and yet it has never quite happened.

Spieth appeared destined to defend his Masters title until the disaster at the 12th hole in the final round. He has won since, but appears fractious and unsettled on and off the course.

Day has not quite fired at the majors and McIlroy is another whose timing seems off. That said, he finished fifth at the Open when granted the worst side of the draw. Previously deemed fragile in high wind, it’s possible to argue that it was one of his finest performances outside the wins.

And perhaps he just got an extra mental nudge last week –

The course has hosted seven US Opens, most recently in 1993 when Lee Janzen overcame Payne Stewart thanks to a chip-in birdie on the 16th and a drive into trees on the 17th that rebounded into the middle of the fairway.

In 2005 Phil Mickelson won the PGA Championship here. He shot 67-65 to assume a three-shot halfway lead, before struggling on Saturday. Rain caused the final round to sneak into Monday and Mickelson only confirmed his victory with a trademark flop shot from deep rough on the final hole, which saved par and earned him a one-shot triumph.

Just short of 7,400 yards long, it plays to an unusual par: 34 out, 36 back, with two par-fives to conclude. AW Tillinghast designed the course and other examples of his work include Winged Foot, Bethpage and Ridgewood. He asks questions of the long game, with holes that curve one way soon being followed by those which curve the other.

It's officially @PGAChampionship week! Good morning from the 16th hole at Baltusrol! pic.twitter.com/D0yHzl50LR

Obviously McIlroy, Day and Spieth are on the radar. Dustin Johnson joins that group with his recent form and major championship breakthrough at the US Open. Henrik Stenson and Phil Mickelson are also clearly noteworthy. But what of the rest?

Steve Stricker – he’s made his last 21 cuts in major championships and turned 12 of those into top 20 finishes. Moreover he played in the wrong side of the draw at Royal Troon and finished fourth. Even more impressively he did it despite making a quadruple eight in round three when his ball was lost in the rough.

Sergio Garcia – the course calls for moving the ball both ways and few have the long game skills of Sergio. A winner at the Byron Nelson in May he has since notched three top fives. In 1999 he announced himself to the world in this event. Can he finally shed the label of best player in the world not to have won a major?

William McGirt – there was a time when the PGA was deemed to be the event in which journeymen thrived. That has changed somewhat, but if an unlikely name is to threaten McGirt could be the man. He has a superb long game and won the Memorial this year.

Whoever wins, the chances are that he’ll be there or thereabouts after 54 holes.

Every single one of the last 20 winners was T4 or better with 18 holes to play. 13 were leading or co-leading at that stage.