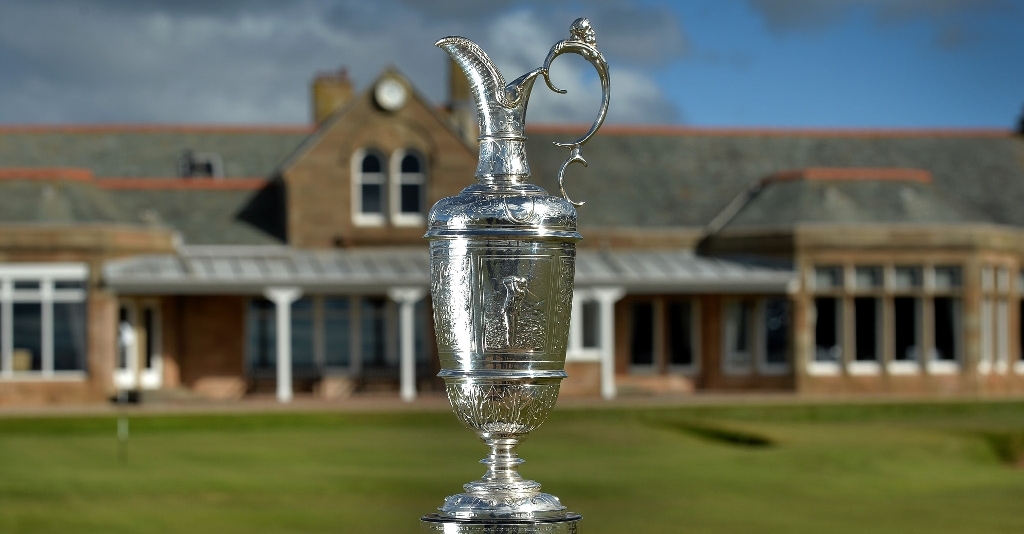 We look ahead to the 145th Open Championship, the highlight of every golfing year, which starts on Thursday at Royal Troon GC.

Beware a fast start: in the last 20 years the round one leader has progressed to victory just twice.

Each of the last 20 winners was within seven shots of the lead after 36 holes.

Conventional wisdom is convinced: when faced with a links test Europeans have an advantage over Americans. The notion is repeated every year: “Yanks can’t play in the wind” “They never play links golf” “Europeans play it all the time, they grew up on it”.

That sort of thing.

But does it stand up to any scrutiny? Here’s two thoughts, neither of them claiming to be conclusive, just designed to ask questions of conventional wisdom.

One, if Europeans have such a significant advantage how do we explain that in the last 20 years Americans have won 12 Open Championships and Europeans five?

Two, early on the Saturday of the 2011 Open, at Royal St George’s, there was much chuckling around Sandwich about the forecast of high wind and the chaos that was inevitably heading the American challenge’s way.

That evening the results told a different story. By curious coincidence 28 Europeans and 28 Americans made the cut. Four Europeans moved up the leaderboard in that third round. How many Americans improved their position? Err, 15.

Here’s something else: the last six winners at Troon all came from … America.

How do you spot a surprise winner?

It’s not easy to pick a surprise winner of a major, but plenty of them do provide with a surprisingly simple clue: they were already winners in the year of their major success.

Darren Clarke, Louis Oosthuizen, Todd Hamilton, Paul Lawrie, Charl Schwartzel, Geoff Ogilvy, Rich Beem, YE Yang, Keegan Bradley – all shock winners of majors, all largely ignored by the pre-event publicity, all available at big odds and yet all of them delivered a big fat hint in the year they hit the big time by winning.

Even Danny Willett did it earlier this season, first claiming the Dubai Desert Classic then the Masters.

If you wanted to take it a step further, the six winners at Troon in the modern era were all seasonal winners before they teed it up in the Open – they also won on courses that are traditionally gusty.

And guess what? Surprise Open winners have done the same: Paul Lawrie won in windy Qatar ahead of his Open win, Todd Hamilton at a blowy Mirasol (which also had shaved run-off areas around the greens, unusual for the PGA Tour but similar to what he faced at Troon), and Darren Clarke won the Mallorca Classic at a blustery and fast-running Pula in 2011.

Winners this year in wind? Try Branden Grace in Doha and Harbour Town, Charl Schwartzel at Innisbrook or Brandt Snedeker at Torrey Pines. Moreover, Grace is a confirmed performer on the links, Schwartzel has five top 25 Open finishes and Snedeker was third at Lytham in 2012.

Troon has hosted eight Championships and there has been plenty of drama. In the first Open there in 1923 there was an emergency visit to the Glasgow shipyards ahead of qualifying, in search of an instrument that would allow the American players to file away illegal grooves on their clubs.

In 1973, 71-year-old Gene Sarazen made a hole-in-one at the Postage Stamp in round one, found sand in round two and holed out from it. Didn’t need a putt on either day.

In 1982, Bobby Clampett led by seven shots after 41 holes. An amateur star he seemed destined for greatness. Alas he stumbled on the sixth, collapsed thereafter and ended his career with just one PGA Tour victory.

In 1997, Darren Clarke, playing in the final group, birdied the first to move within one of leader Jesper Parnevik. Glory beckoned. At which point he shanked his tee shot on the second onto the beach. 14 years later he redeemed himself at Sandwich.