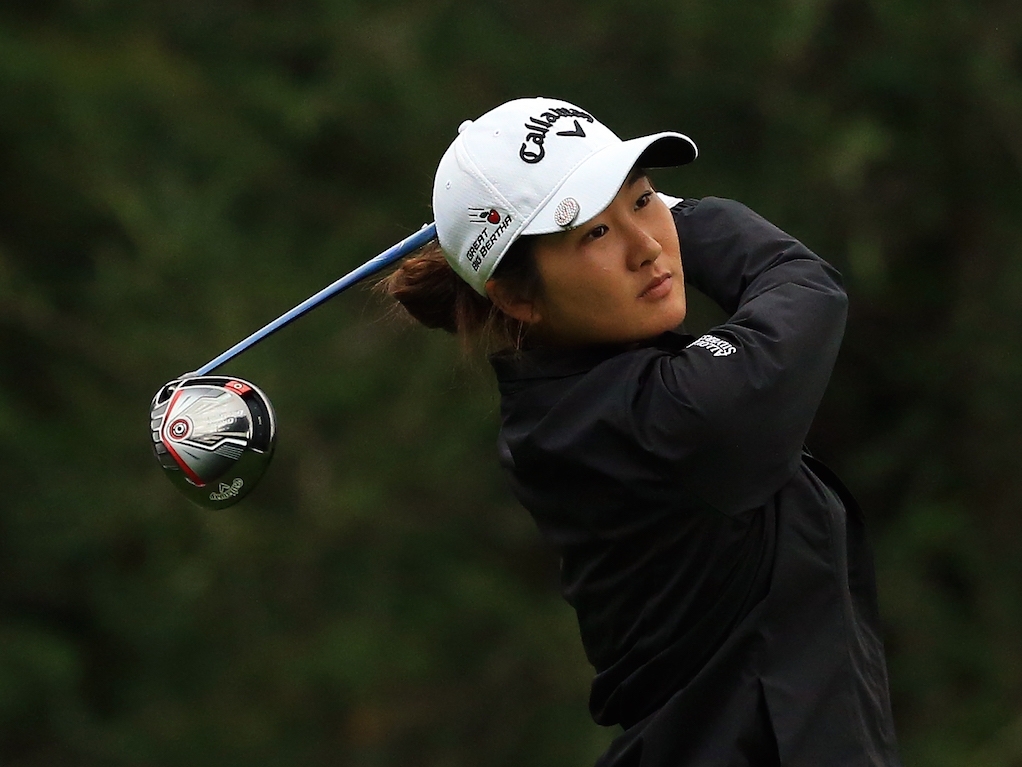 Ahead of the ISPS Handa Women's Australian Open which starts later this week, Su Oh has said that she wants to win on the LPGA Tour in 2017.

After an impressive year in 2016 that saw her compete in the Olympics for her adopted country, Oh claimed a LPGA card for 2017.

Speaking ahead of the ISPS Handa Women's Australian Open, the young talent says she is excited about the season ahead and is hopeful of winning her maiden LPGA title.

"Now that I have a full schedule, I think I'm going to aim for that first win on the LPGA, [I need] just a little more consistency,'' she said.

"I haven't played well in the US Open and the British Open the last couple of years, I was disappointed with my performance, so they're two events I want to play well in.''

Last year Oh began working with Jordan Spieth’s mentor, Cameron McCormick. She believes McCormick has given her a far more repeatable swing and is enjoying the range of different shots she can now hit.

"Now I look back and think 'what was I doing?’” Oh said of her career before she met McCormick.

"I can hit a hold-off shot, but I can hit everything else.  That [cut] is the one thing I'm getting better at. My misses were from really inconsistent contact, which led to inconsistency in yardage with my irons."

Having finished third in the Oates VicOpen last week, Oh feels there is little for her to work on in the build-up to this week.

"Now I have some feedback to speak with Cam about,” she added.

“I don't think I have too much to work on, maybe the draw shots, tightening the ball flight.''

Last year’s event was won by SooBin Kim. This year it will be played at Royal Adelaide Golf Club.