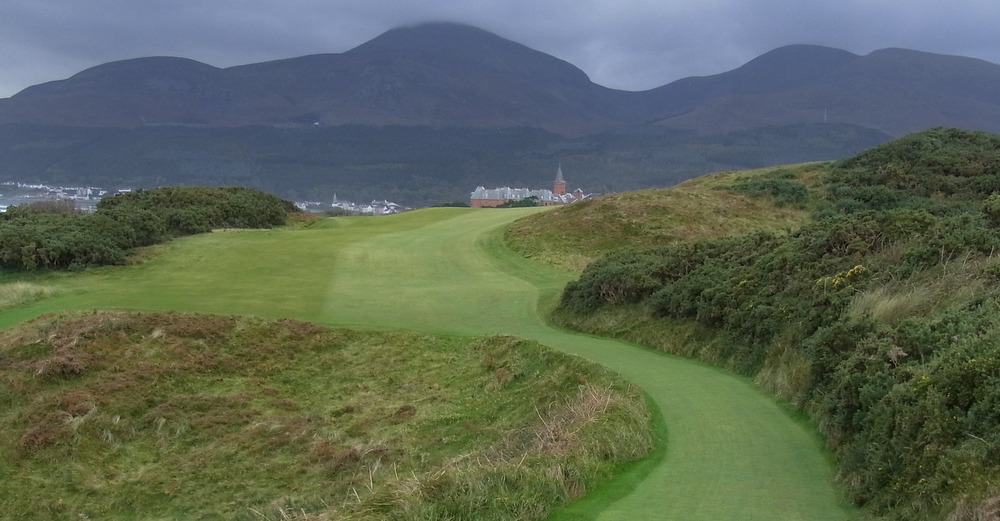 Golf is on a high in Northern Ireland. What’s so special about the place? Matt Cooper went to Belfast to find out.