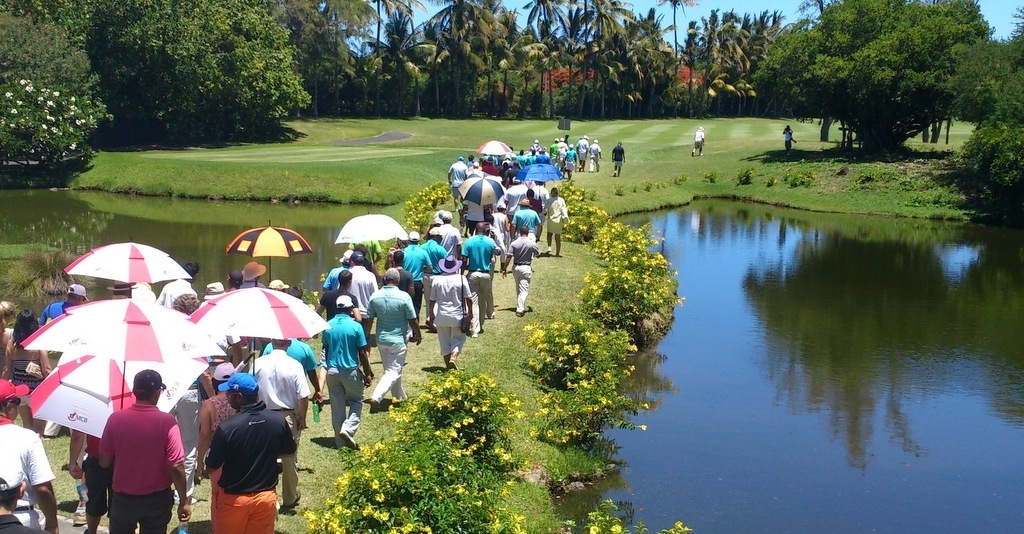 This week sees the 2015 European Senior Tour Championship draw to a close in Mauritius. The Legends course at Constance Belle Mare Plage has become the traditional home for tour’s finale and has a habit of throwing up top quality winners.

The big story this year is the number three. Can Colin Montgomerie claim a third win of the 2015 season (and can he finally win this event at the third time of asking)? Can Paul Wesselingh complete three victories in a row?

THE STORY OF THE SEASON SO FAR

It’s been a second successive year of domination from Colin Montgomerie, who has defended both his US Senior PGA Championship and Travis Perkin Masters titles, as well as finishing third in the Senior British Open.

Peter Fowler started the season in stunning form – second in Wales, a winner in both Jersey and England, then leading the US Senior Open at halfway – but he couldn’t maintain the pace and is second in the Order of Merit to Monty, who has already secured top spot regardless of the result in Mauritius.

Broadhurst will spend the week fighting off the realistic challenge of Lianwei Zhang for the Rookie of the Year title. Peter O’Malley or Ken Tarling could also win, but would require an extraordinary set of circumstances to do so.

Constance Belle Mare Plage welcomes the Senior Tour to the resort for a seventh time and this is the fifth MCB Tour Championship. It has become the traditional – and very popular – end of season event, with an elite field drawn from the top of the Order of Merit.

Both Paul Wesselingh (winner the last two years) and South Africa’s David Frost have claimed victory on two occasions. Back in 2011 the victory was one-time Open champion Tom Lehman.

Constance Belle Mare Plage is on the north-eastern coast of Mauritius and the Legends course sneaks between the trees 150 inland of the sea and, at times, alongside a stunning lagoon. It’s a tight, technical test of golf requiring accuracy not only from the tee but also to small greens.

Wesselingh defended his title, but very nearly made a mess of it. Leading by one as he headed down the par-five final hole he contrived to three-putt for bogey. It thrust him into a play-off with his good friend Barry Lane, who had spent the week not only fighting the course and the field, but a bad back and illness too.

Both players birdied the 18th hole five times before a Lane bogey handed Wesselingh the title. Lane’s par putt was missed from the very same spot Wesselingh had missed from in regulation.

In addition to Wesselingh, who clearly loves the track, David Frost has played it six times and never been outside the top five. Montgomerie’s two visits have both reaped sixth placed finishes and he’s keen to go five spots better. The course design is perfect for him, the Indian Ocean heat less so.

Fowler is a past runner-up on the course and Broadhurst should contend too – in just three starts at this level he has a fourth to go with his win.

– To keep up-to-date with the event visit the tournament website.