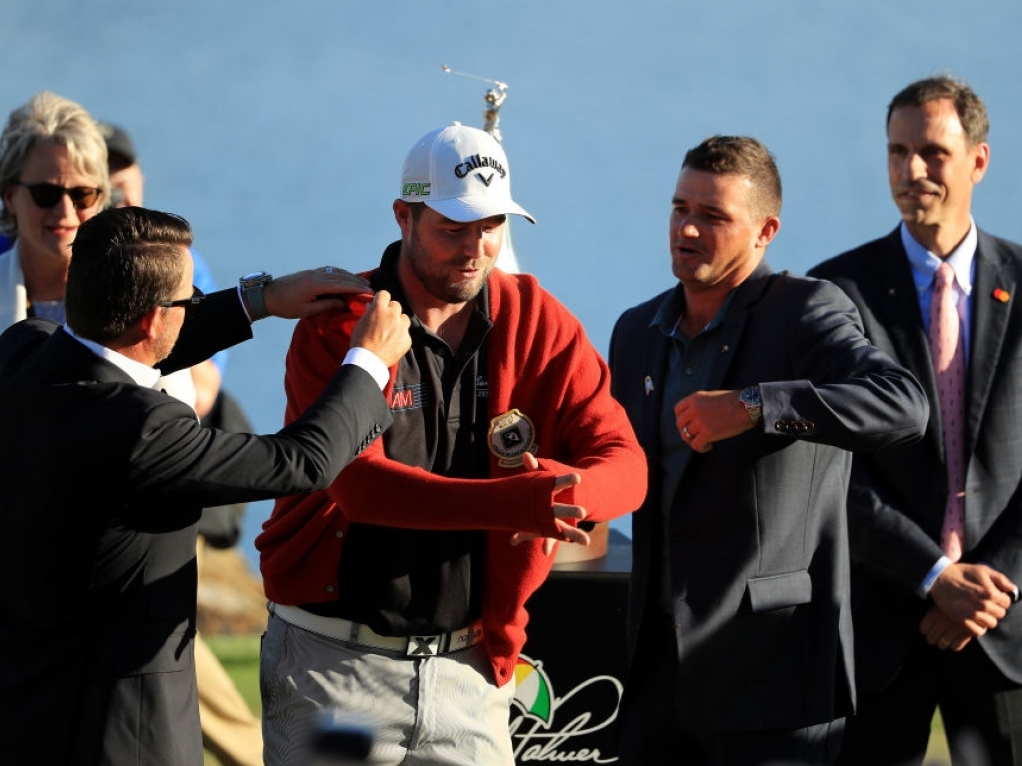 Australia’s Marc Leishman sank a 50-foot eagle putt on the 16th hole to grab the lead and then held on to win the Arnold Palmer Invitational in Florida on Sunday.

The 33-year-old fired a final round three-under-par 69 to finish at 11-under par and claim the title ahead of overnight leaders Americans Charley Hoffman and Kevin Kisner.

Kisner held a three-shot lead at the turn, but failed to make a birdie after the seventh, bogeying the eighth, 12th and 14th holes to finish with a 73.

For Hoffman, who also shot 73, the damage was done with four bogeys on the front nine.

Leishman’s win was just his second PGA title in five years, his first came at the 2012 Travelers Championship, and earned him a place at next month’s Masters.

His longest of the season by 20 feet. pic.twitter.com/WcL4kvFbJO

Speaking after the win, Leishman said, “This is the first time I’ve won a tournament with my family here … it all just came together and to do it here … it’s just an unbelievable day.”

Former world number one Rory McIlroy made a late charge, tying for the lead with a birdie on the 16th hole, only to three-putt from 30 feet on the final hole to finish two shots off the lead in a tie for fourth place with England’s Tyrrell Hatton.