Johnson set for long reign at the top? 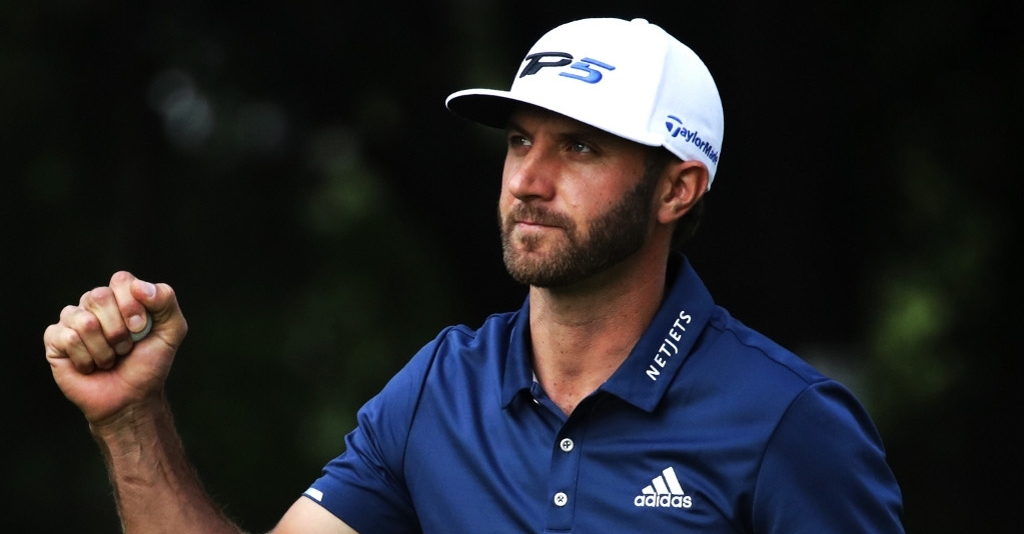 The way he’s playing at the moment, Dustin Johnson could be set for a lengthy stint at the top of the world rankings.

It’s always a big question how a player will deal with becoming the new World No 1. For Johnson, the answer seems to be by going from strength to strength.

The American produced a clutch finish at the WGC-Mexico Championship on Sunday to follow up last month’s victory at Riviera with yet another major trophy.

When you’re the top-ranked player in the world, it puts a huge target on your back. Johnson is starting to realise that, and he’s embracing it.

“You look at the leaderboard, there’s a few names you don’t want to see,” Johnson said. “Mine would be one of them.”

Not that it’s ever going to be easy. With players like Rory McIlroy, Jordan Spieth and Jason Day always lurking, it’s hard to feel truly comfortable.

Everything you may have missed last week in less than a minute. pic.twitter.com/bPEE6uBSsx

“The competition is so good out there it’s a joke,” Johnson said. “There’s a few guys out there that have a target.”

Without grabbing the kind of headlines other players might, Johnson has now won five times on the PGA Tour in his last 15 starts – an incredible return at this level.

“He has the potential to crack on for the next few years or a decade and be the dominant player, if he plays the golf we’ve seen him play,” Paul Casey said.

Great players always seem to find a way to produce great shots when they’re really needed, and Johnson had his moment during Sunday’s final round.

After his tee shot at the 18th went into the left side of a bunker, he had to fight to make par and hold onto his one-shot lead.

“It was probably the best shot I hit all week.” pic.twitter.com/MQHTkZlmJq

Johnson didn’t disappoint. The 127-yard bunker shot required an awkward stance, but he made it work, finding the center of the green to leave himself with a simple up and down.

“Probably the best shot I hit all week, especially under the circumstances, was that second shot on 18,” he said. “A fantastic shot.”

Johnson will now take two weeks off before returning for the Dell Match Play and the Shell Houston Open. Both tournaments will serve as a warm-up for the Masters and like any player, he would dearly love to win at Augusta.

“It just gives me more drive to work harder and get better,” he said. “Right now, the game is in good shape.”