Grace sets the first round pace 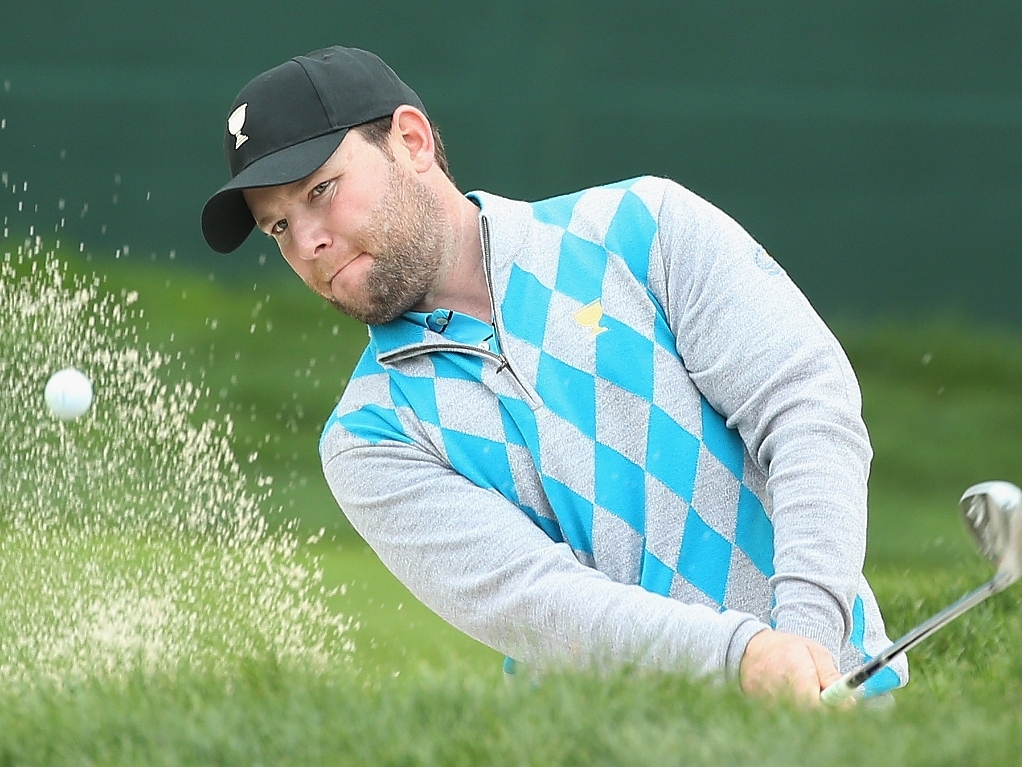 Branden Grace carded a first round 63 to claim a one-shot lead at the WGC-HSBC Champions event in Shanghai.

The field at the Sheshan International Golf Club included most of the world's top golfers, but it was Grace who put himself into contention to pick up vital Race to Dubai points with his flawless round.

A two-time winner on the European Tour in 2015, the South African put himself in a good position to improve on his sixth place on the Race to Dubai with his nine-under-par round, five better off than European Tour leader Rory McIlroy.

Grace is currently 1,110,197 points behind McIlroy on the Race to Dubai standings, but with a lot of points still on offer in the Tour Finals series, the South African may yet overtake the world number three from Northern Ireland.

One shot behind Grace following rounds of 64 are Thorbjorn Olesen, Steven Bowditch and Kevin Kisner while 11 other players are within four strokes of the first round leader.

"It was a fun day. From the start I started hitting the ball nicely and missed a couple of short putts which was costly," Grace told reporters in the clubhouse following his round.

"Could have been lower but made a couple of nice ones that cancelled the others out.

"The ball-striking was probably the best it's been in a long time, so that was the main key today.

"Barely had a breath of wind out there and the golf course is playing probably as easy as it could be playing.

"There's some low scores out there. The guys are playing some great golf, and when you play on greens like this as well it helps. You just have to get the ball on the right line and it goes in."

One of the players in the chasing pack Danny Willet (65), who trails McIlroy by 399,385 points, is two shots behind the leader alongside American duo Dustin Johnson and Patrick Reed.

Starting on the back nine, Grace turned in 31 following birdies at 11, 12, 14, 16 and 18. He continued to make the best of his opportunities on his back nine, notching more birdies on the second, fifth, and seventh holes.

After carding 64s, Bowditch and Kisner were in a share of the lead alongside Grace when the South Africa was on the ninth before Grace put his approach to within five feet of the cup and made no mistake with his birdie putt.

Kisner was flawless in his round too and signed for a pair of 32s, while Bowditch had one blemish – at the par four 13th – but signed for nine birdies.

The only player at six-under is China's Haotong Li, after the 20-year-old local carded birdies on his final two holes to sign for a 66.

Spieth lost a ball on the 17th and turned in 35, but birdies at the second, seventh and eighth put the PGA Tour's player of the year in touch with the leader.

McIlroy, meanwhile, started with a birdie on his first hole and had another on 14th, but a double bogey on the 15th pegged him back somewhat. Two birdies at 16 and 18 followed, before notching further birdies at the second and the third.