Fowler, Stenson to play in Shanghai 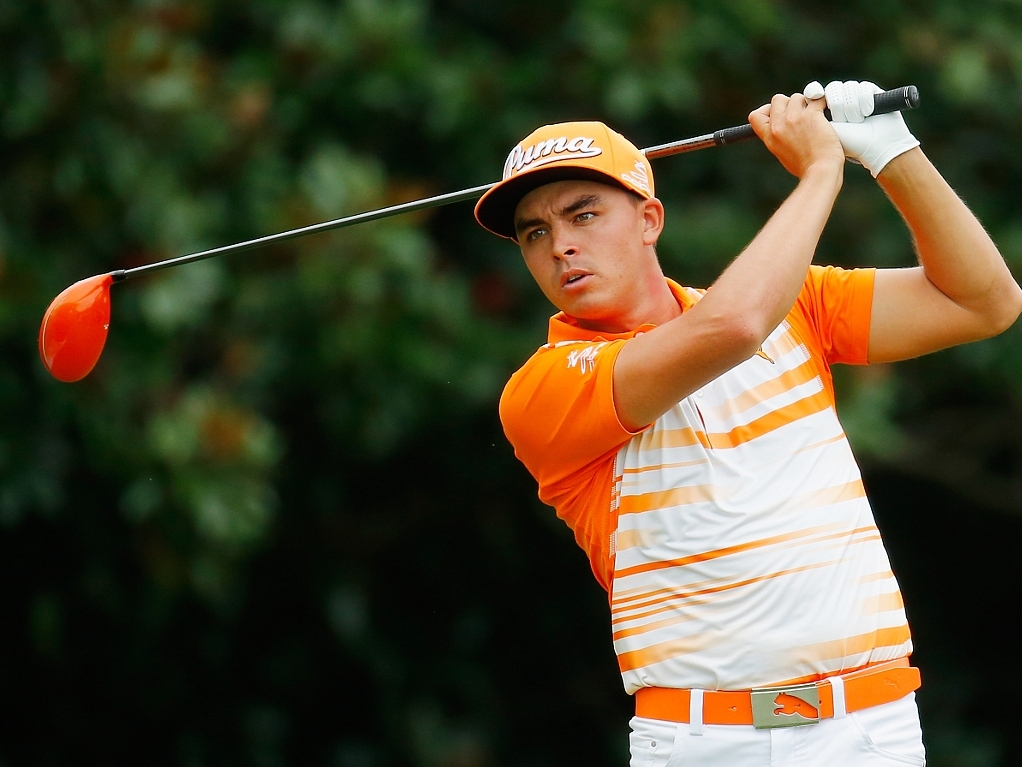 Rickie Fowler and Henrik Stenson are the latest golfers to commit to the WGC-HSBC Champions, which takes place at the Sheshan International Golf Club from November 5 to 8.

The world numbers five and six are seemingly approaching their best form ahead of the final World Golf Championships of the year in Shanghai.

"I have had a great year and I can't think of a better way to round it off than winning the WGC-HSBC Champions," Fowler told the Asian Tour.

"I came pretty close last year finishing third and I am really looking forward to playing the Sheshan course again. I really enjoy travelling and especially to China where the fans create a really special atmosphere and I have enjoyed my time in Shanghai in the past and look forward to visiting again this year."

Stenson has had an indifferent year on the PGA Tour and has been without a win all season, but is confident of winning a second WGC title next month.

"I am starting to feel really good about my game and am definitely ready to win again. The last few times at the WGC-HSBC Champions I've finished in the middle of the pack so I am definitely looking to get on the leaderboard again this year," Stenson said.

"I haven't played too much golf this summer and am feeling as fresh as I have felt ahead of this part of the season. HSBC put on a fantastic event and having attended the very first one in 2005, it is pretty cool to see how far both the tournament and Chinese golf has come in the last decade."