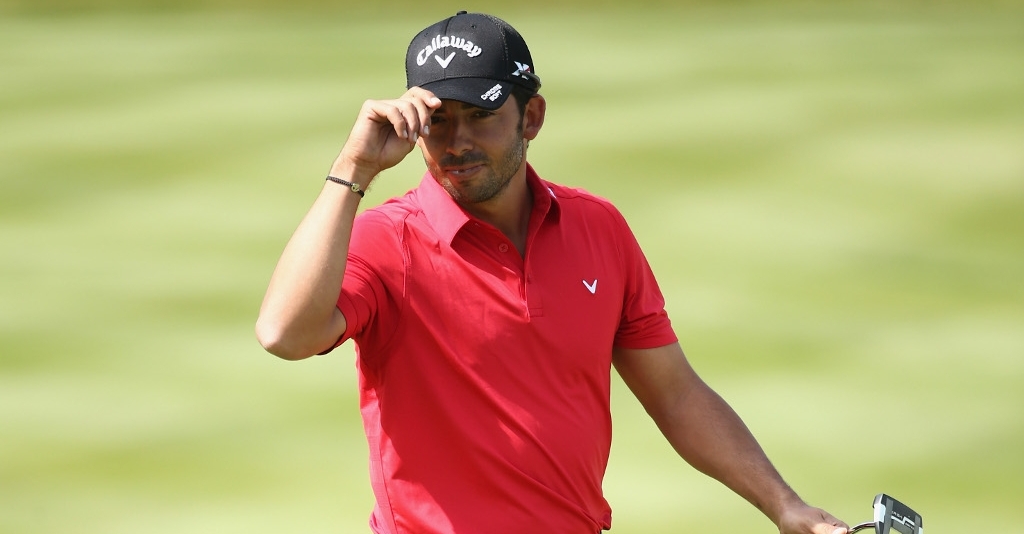 In his new regular column Matt Cooper takes a look at the numbers, trends and oddities around the world of golf.

Keep this one in the notebook

Here’s the earliest tip for the 2018 Open Championship for you: back an Oakmont US Open winner.

Because between them they have seven top five finishes, including two wins, from just nine starts at that year’s venue Carnoustie.

If you want a reason behind the stats it might be that both layouts are known as the toughest on each tournament’s rota, although many might counter-argue that the two challenges are rather different. I’m just throwing it out there.

Of Oakmont’s eight US Open winners prior to Dustin Johnson five went on to win The Open.

Sam Parks Jr never even tried and Larry Nelson was distinctly half-baked about crossing the Atlantic, so it’s five out of six who gave a damn.

The player yet to complete the double? Angel Cabrera, now joined by Johnson.

“June suns, you cannot store them”

So wrote the poet A.E. Housman, who died long before Pablo Larrazabal started swinging a club.

The Spaniard has quite a record in June, which has witnessed three of his career wins, as opposed to one in the other 11.

Since wins are rare it’s not the best guide, but other stats do suggests he blooms at this time of year:

The big counter to all of this is that Larrazabal has a superb record at Eichenried (two wins and a third) which, when used, always host the BMW International Open in June and rather skews the stats.

But a counter to that might be this slightly nutty observation: he’s played the Open de France at Le Golf National six times. When the tournament has ended in July (five times) he’s missed three cuts and has a best finish of T31.

But the first time he played it, in 2008? The entire tournament took place in June – and he won it.

It gets even more bizarre. When the Wales Open, at Celtic Manor, was held in June between 2008 and 2012 Larrazabal played it five times, never missed the cut and had four top 30 finishes, including a top five.

But when it was transferred to September in 2013-14? He missed the cut both times.