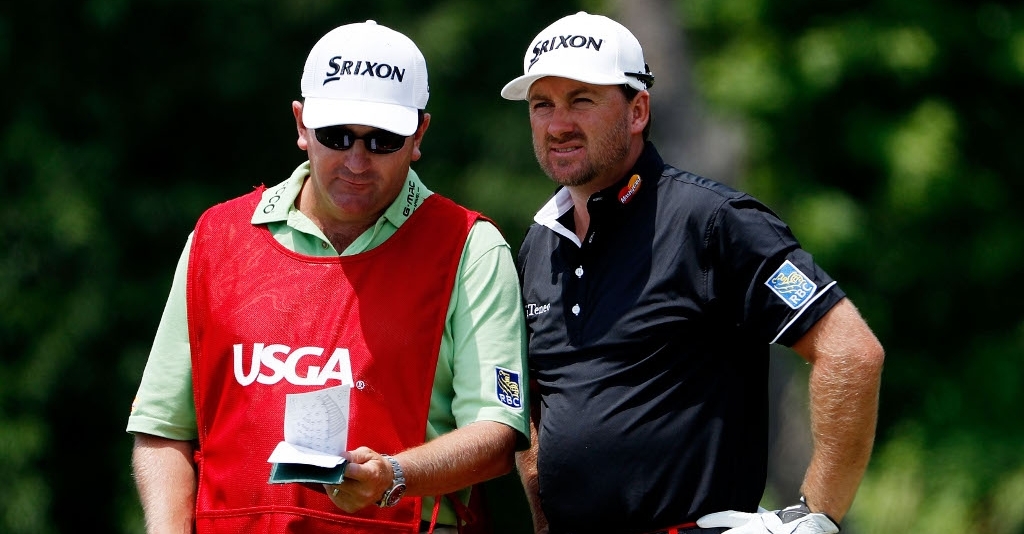 In his new regular column, Matt Cooper takes a look at the numbers, trends and oddities around the world of golf.

This one takes some understanding.

Graeme McDowell has 11 PGA and European Tour strokeplay victories to his name and nine of them have come on par 71 layouts.

It’s a bizarre set of results. You could maybe understand a fondness for par 70s or 72s, but 71s seems baffling.

Kicking up a storm

Take Simon Khan, for example, who has accumulated 33% of his career earnings at Wentworth, an astonishing return. Imagine if he played well every year at St Omer – not quite as profitable.

Graeme Storm is not quite as successful on one course as Khan, but he certainly has a lot to thank Le Golf National for.

The Englishman has banked €1,098,168 at the Paris venue, as he claimed one win and another seven top 33 finishes. That account for 17% of his career earnings (or one sixth reaped in one week every year).

Even that 47 was better than it first looks because he was T5 at halfway. In fact the only thing currently wrong for Lombard is just that: he keeps going backwards.

One man’s choker is another man’s next big thing.

We pointed out that Pablo Larrazabal has an extraordinary record in June and he maintained it, finishing T9 in the BMW International Open.