Day: From childhood dream to reality 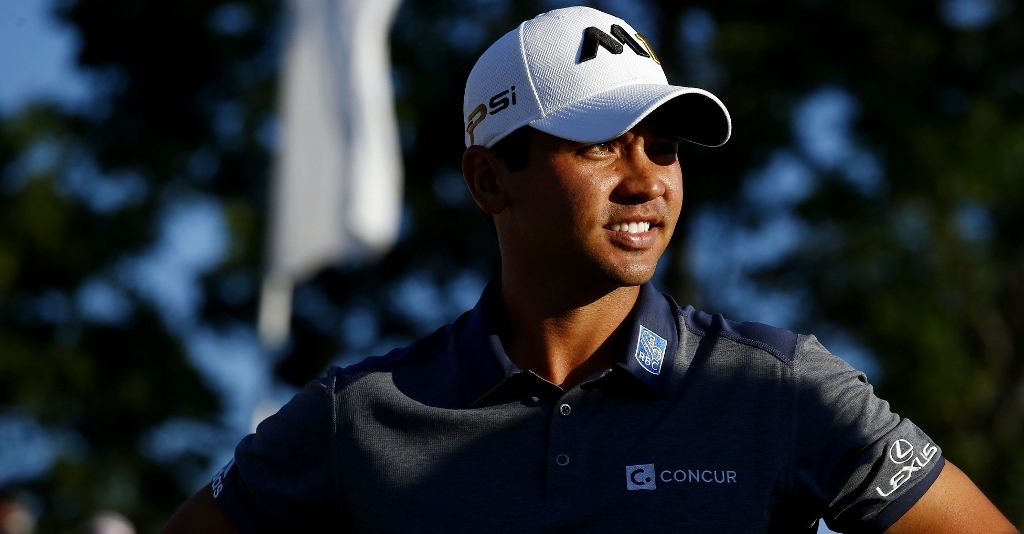 Jason Day's victory at the BMW Championship on Sunday was the realisation of a dream, and the culmination of a life-long quest to become the No. 1 in the world.

The Australian's emphatic wire-to-wire victory at Conway Farms comes just three weeks after his victory at the opening FedEx Cup event, the Barclays, and a few weeks more after his maiden major triumph at the PGA Championship.

Put simply, there is no more exciting golfer on the planet right now – and that's saying something in a year that also featured Jordan Spieth's incredible major-winning exploits.

Day is no overnight success, however. His journey started when he first started hitting golf balls as a six-year-old, and gathered steam when he watched Tiger Woods win the 1997 Masters four years later.

Like many golfers Day's age, Tiger's exploits were hugely inspiring. Day soon picked up Woods' instructional book, and read it from cover to cover.

His mentor and caddie Colin Swatton recalls Day walking into his office at The Kooralbyn International School as a 14 or 15-year-old, and asking him: "Do you really think I can be the best player in the world?"

"I said, 'Absolutely. You just have to listen, be patient, work hard and eventually you’re going to get there.'

"I had every reason to believe he could get there one day."

Five years later, Day was on a conference call with Australian media as he prepared for his first PGA TOUR season. He told them his dream was to overtake Tiger Woods as the world’s best player.

Coming from a 20-year-old who hadn't yet proven a thing, and right in the midst of the dominant Woods era, the media saw Day as delusional. The backlash was considerable.

"He was really upset," Swatton said. "He said, 'What did I say wrong? Everyone wants to be the best golfer in the world. They don’t want to be second or third, do they?'"

How things have changed. Day has just picked up his fifth victory of the year, shortly after becoming a major champion. He tied the 36-hole scoring record on the PGA Tour this past week, and overtook Rory McIlroy at the top of the world rankings.

Day knew that victory on Sunday would propel him to the top of the rankings. Considering how long that has been a dream of his, he admitted to feeling the pressure.

"It’s been very difficult for me to downplay getting to No. 1 because I really wanted to reach this goal for a very long time now," he said.

But if his 10-year-old self saw becoming the World No. 1 as a fantastical achievement that would transform his life, his 27-year-old self has a more measured reaction.

"It just feels normal," Day added. "I feel like I did yesterday, the same. Once again, I’m just a regular guy like everyone else.

"Everyone has dreams. As long as you stick to them and work hard, you can accomplish anything."