Challenge Tour back in England 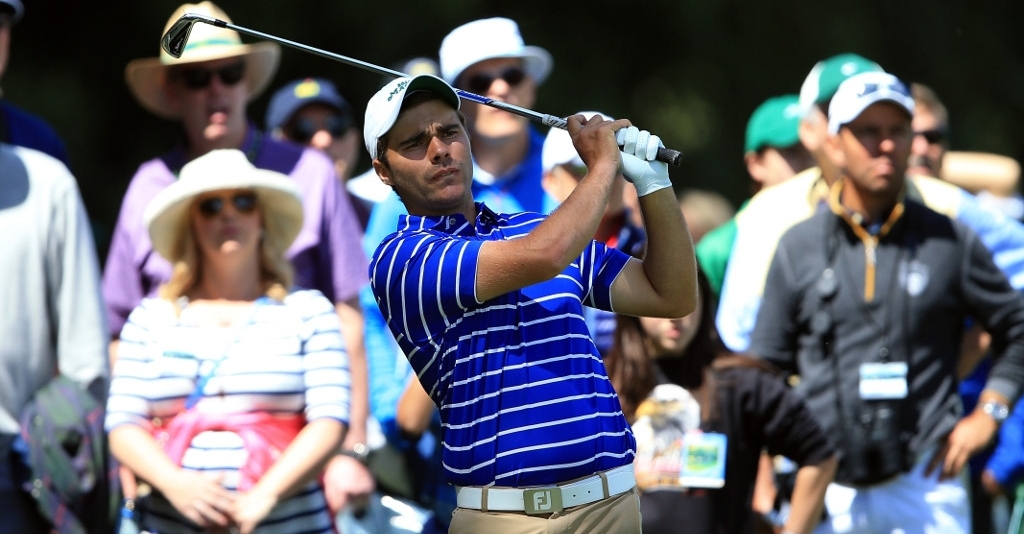 For the first time in four years the Challenge Tour returns to English soil giving fans a Bank Holiday Weekend opportunity to see the up and coming stars of the European game at close quarters – plus a few well-known faces too.

Here’s our guide to the Bridgestone Challenge at Heythrop Park Resort in Oxfordshire.

The season so far

The Tour kicked off in Kenya, moved north to Egypt and since May has been travelling around Europe. It has visited 15 countries, competed in 18 tournaments and had 18 different winners.

Including this week there are another nine events to come, with a further six countries added to the list, as the circuit ventures east to Kazakhstan and China before ending the year in the Middle East.

The aim of the season is to finish in the top 45 in the rankings prior to the final event on the schedule, the NBO Golf Classic Grand Final in Oman.

When that event is complete the top 15 in the season’s rankings earn 2017 European Tour cards.

Leader of the Road to Oman rankings

He’s yet to taste victory this season but Frenchman Romain Langasque is in pole position thanks to six top five finishes, including three second places.

The highly touted youngster won last year’s Amateur Championship and retained his amateur status in order to play the Masters this April, when he shot a front nine 31, the low front nine for a player in the unpaid ranks at Augusta National.

When he turned pro a few days later he was offered plenty of main tour invitations, but has so far accepted just the one – in his home event, the 100th Open de France. Otherwise he has concentrated on earning playing rights for next season’s main tour on the second tier.

New Zealand’s Ryan Fox has made just six starts this term and only once finished outside the top seven – that was when T18 in France, a result which included a 76, the only time he has shot more than 72 in 24 rounds. He won the Northern Ireland Open in late July and is second in the rakings.

Sweden’s Alexander Bjork, South Africa’s Dylan Frittelli and Germany’s Bernd Ritthammer are not only all winners this season, but also boast the most top tens (five).

Two veterans have starred this season, with James Heath and Sam Walker collecting wins in Scotland and Finland respectively. They will tee it up this week alongside youngsters Gary King and Jordan L Smith, who claimed first wins this season, and Tom Murray, whose first victory came last season. Ashley Chesters, who contended the 2015 Open Championship whilst an amateur, also starts.

The Challenge Tour has a dual purpose: not only is it a springboard to success, but it also provides an opportunity for players – young and old – to rebuild confidence and tournament know-how after falling from the main stage.

Fans will recognise former European Tour winners Maarten Lafeber, Ricardo Santos and Jose Manuel Lara – and might look back on the day they first saw the highly thought of Swede Marcus Kinhult, Ireland’s much touted Kevin Phelan and Langasque.

The course winds round an 18th century country house which sits at the end of the arrow straight 18th hole. There are bridges, lakes, forests and garden features aplenty, with villages, cottages and church spires in the far distance. It’s about as English a backdrop as you could imagine.

The layout itself isn’t massive at 7,088 yards but the walks between greens and tees are quite long owing to the nature of the stately home’s grounds.

The standout holes are the short par-four sixth which at 313-yards can be attacked from the tee but has a lake down the left-hand side of the green.

The par-five 11th, like the 18th, is arrow straight, but journeys downhill and away from the house towards a lake and large tree which protect the putting surface.

The par-three 13th is the best shot hole, with a tee shot across wooded valley to a green cut into the slope.

Entrance to the event is completely free of charge. There will be a Kids Zone with games and prizes, a Virtual Reality Experience, vehicle displays and the Firestone Music Clubhouse.