Back injury rules out Park 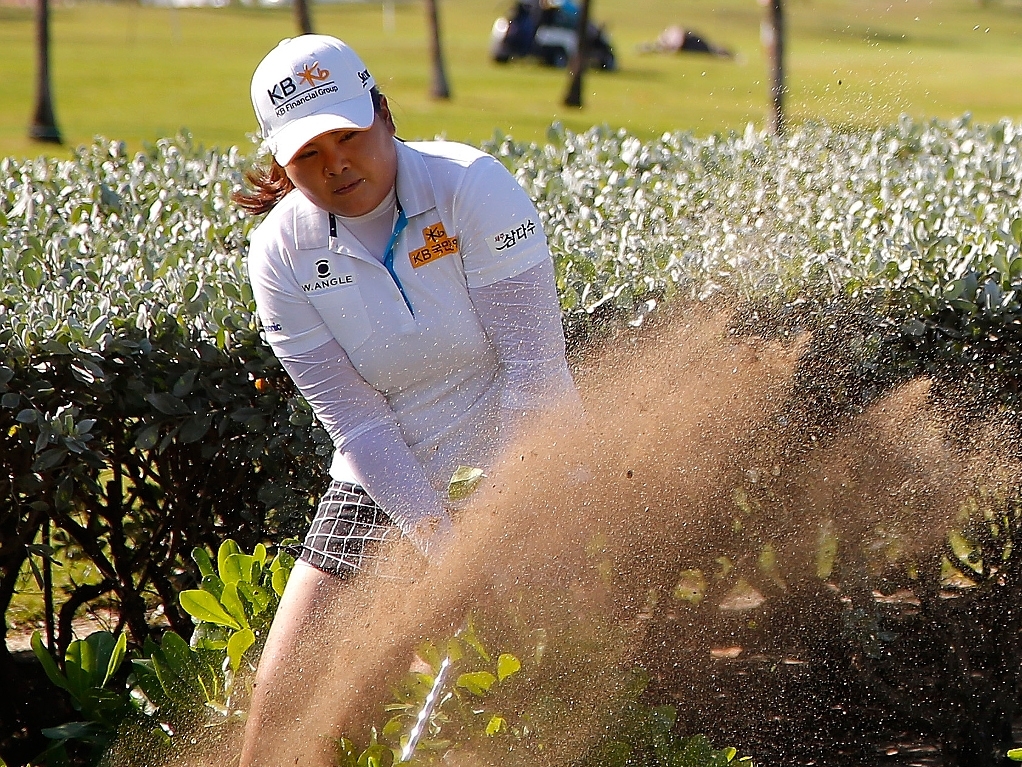 After carding one of the worst rounds of her career, world number two Inbee Park has withdrawn from the Pure Silk Bahamas LPGA Classic following Thursday's first round.

Park notched a seven-over-par 80, the second-worst round of her career after her 81 at the 2009 Wegmans LPGA.

The Korean cited a back injury for her withdrawal from this week's tournament at the Ocean Club, adding that she will also miss next week's Coates Golf Championship. She is hopeful of playing at the Honda LPGA Thailand at the end of February.

"I've always had a little lower back problem," Park said after her round.

"Some days it just gets a bit worse. Today happens to be one of those days."

In what was her first round of 2016, the seven-time major champion started well enough, going two-under through the first four holes. However, the rest of her round was less impressive – she managed only six fairways and seven greens. Somewhat uncharacteristically, she notched two double-bogeys before finishing the last four holes on five-over.

Speaking prior to the start of this week's tournament,  Park was particularly candid about her form at the start of a new season throughout her career.

"Sometimes in wintertime when I play I'm like, ‘You're so bad,'" Park said earlier this week.