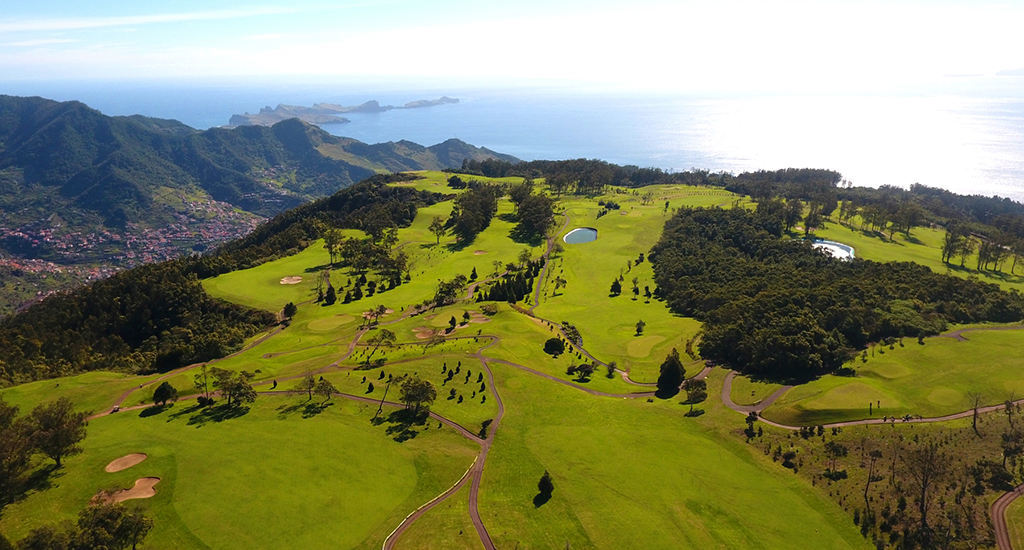 Madeira is the perfect place to head to avoid the winter blues – and it has some amazing long-stay packages for golfers who feel frost should be limited to the outside of a beer glass.

The four-week breaks, available from October 1, 2019, until April 30, 2020, are available on a room-only basis, with both hotels – located centrally in Madeira’s capital – providing a complimentary shuttle service to both golf courses.

The Dorisol Mimosa Hotel enjoys privileged views over Funchal Bay, and is within walking distance of both the seaside promenade and the city centre. It has an indoor pool with health club, sauna and Jacuzzi; a gym; spa; tennis court; games room; and a terrace bar and Europa restaurant – shared with two other hotels in the Dorisol complex.

Golfers will stay in the recently renovated studio apartments, containing a fully equipped kitchenette; cable TV; free wifi; bathroom with bath or shower; and a private balcony. The cost is €1,699 per person, based on two sharing.

The Dorisol Florasol Hotel is located just a 20-minute walk from Funchal city centre, close to the promenade, with great views over the ocean. Nearby are restaurants, bars, supermarkets and all the facilities one requires for a perfect self-catering break.

Accommodation is provided in recently renovated one-bedroom apartments, with a fully equipped kitchenette; cable TV; bathroom with shower and bath; and a private balcony. The four-week break costs €2,035 per person, based on two sharing, with a daily €6.50 breakfast supplement.

The par-72, 6,656-yard (6,086m) course at Palheiro Golf – designed by Cabell Robinson – is situated within the magnificent Palheiro Estate, which is more than 200 years old. At nearly 1,640ft above sea level, the location enjoys dramatic views of Madeira’s mountainous skyline and the ocean, as well as – nestling below, just 10 minutes away – the island’s capital, Funchal. 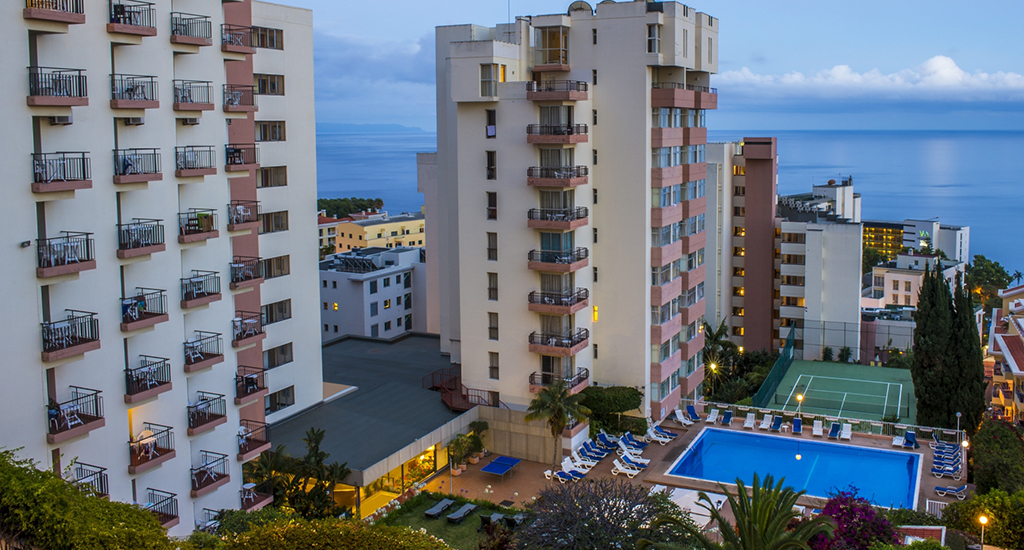