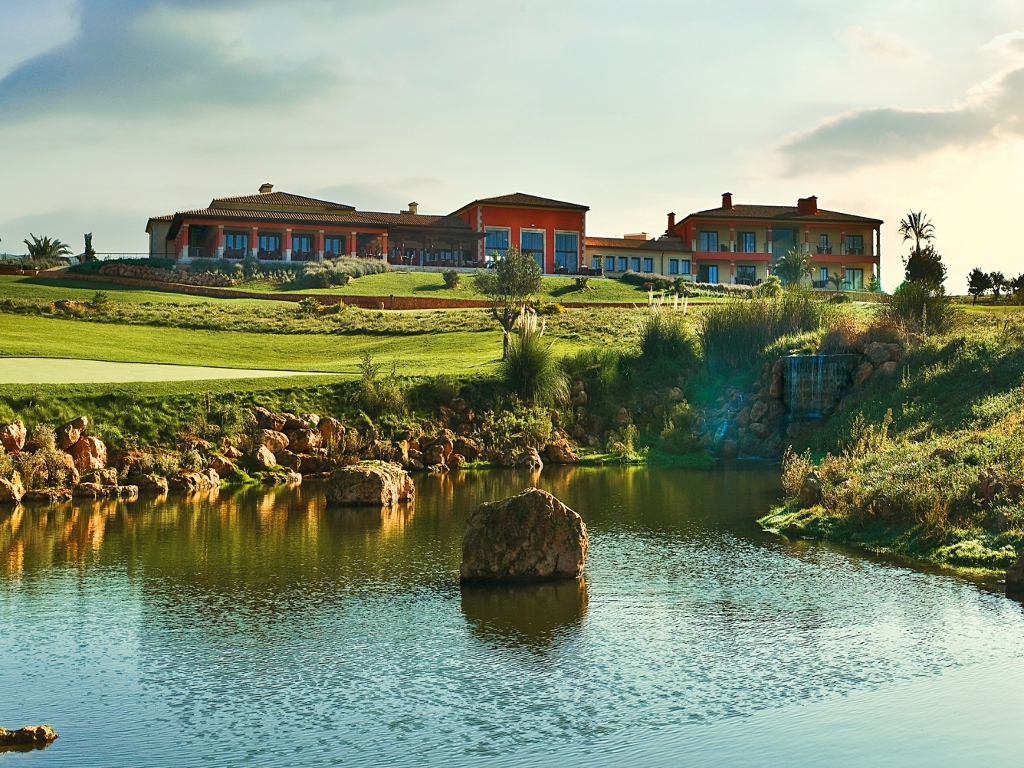 Golfers heading to Mallorca’s number-one golf destination, Son Gual, this summer, will welcome news that Jet2.com and Jet2holidays has increased its capacity to the holiday island.

The leading leisure airline and package-holiday specialist, which serves Mallorca from nine of its UK airports, has more than one million seats on sale this summer – an increase in capacity of 13 per cent. And, with golf club carriage fixed at £25 each way, the route is sure to prove popular.

What’s more, within 30 minutes of leaving the arrivals hall, visitors could be teeing off at Son Gual – the closest course to Palma de Mallorca Airport and the best the island has to offer.

He said: “A lot of our UK visitors flew with Monarch as the company was golfer-friendly and many may have feared they might struggle to find a suitable flight. So, Jet2.com‘s recent announcement will soften the blow, not only for UK golfers travelling to Mallorca, but also for those of us working in the tourism sector here.”

Son Gual’s €30m Thomas Himmel-designed 7,240-yard, par-72 course celebrates its 10th anniversary this year and is the number-one course in Mallorca, according to the benchmark Golf World ranking, which lists it as the 46th best course in Europe. It features large lakes, 66 bunkers, 800 olive trees – some more than a thousand years old – wild flowers in the rough and vineyards in several areas around the course.

And there’s plenty to see and do away from the fairways too. Nearby Palma de Mallorca is the capital city of the Balearic Islands and the old town offers a maze of narrow, quiet streets from where visitors can experience impressive architecture, including La Seu – Palma Cathedral – a Gothic structure built atop a former mosque, as well as quirky cafes and boutique shopping.