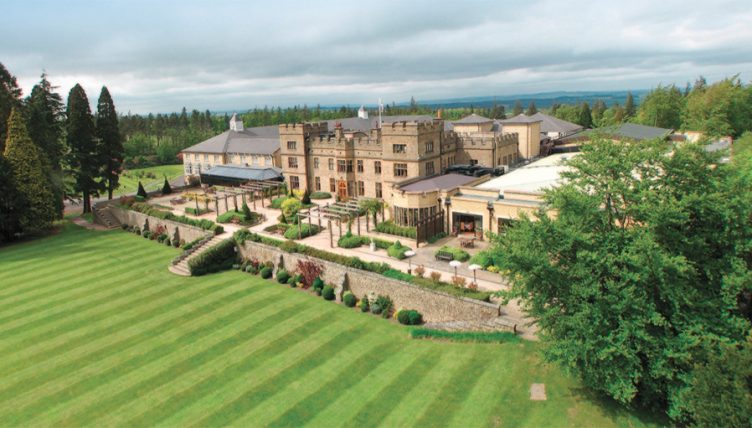 A pair of golfers from a Manchester golf club is just one win away from a trip to the grand finals of the Daily Mail Foursomes at the prestigious Slaley Hall, in Northumberland.

Bougen, a plus two handicapper, and Rooney, who plays off 27, progressed by beating Shirley Naden-Lamb and Fiona Liggett 4&3, at the latter’s Tytherington Club, in Macclesfield.

Delighted lady captain Rooney told the Daily Mail: “I have a quite formidable partner. She is so confident. It is probably the nearest I will come to playing with a professional golfer. It’s been a delight to watch.

“She plays an entirely different game from me, but our partnership certainly seems to work.”

Rooney added: “There is quite a lot of pressure. I always feel I haven’t got to make any mistakes. I just need to do my best. That’s all I can do.”

She also is pleased to take guidance from Bougen, who was county champion in 2016 and runner-up this year.

She said: “When we come to line up the putt, Francesca helps me read them and I do exactly what she says on the basis that she is much more experienced than I am.”

The Denton pair now face Preston’s Penny Beckett and Jane Young at home, gunning for a place in the last 16 and the grand finals at Slaley Hall, from October 6-8.

Managed by Almarose, one of the UK’s leading independent hotel management companies, Slaley Hall was voted ‘best golf hotel/resort in the north of England’ for the fifth successive year in the 2019 Today’s Golfer Travel Awards.

The Priestman course was designed by Neil Coles and opened in 1999. Beautifully maintained, it has matured magnificently. It sits on the west side of the estate, with panoramic views of the Tyne Valley and some daunting water features, and wind can be a factor on a course which hosts regularly European seniors’ events.