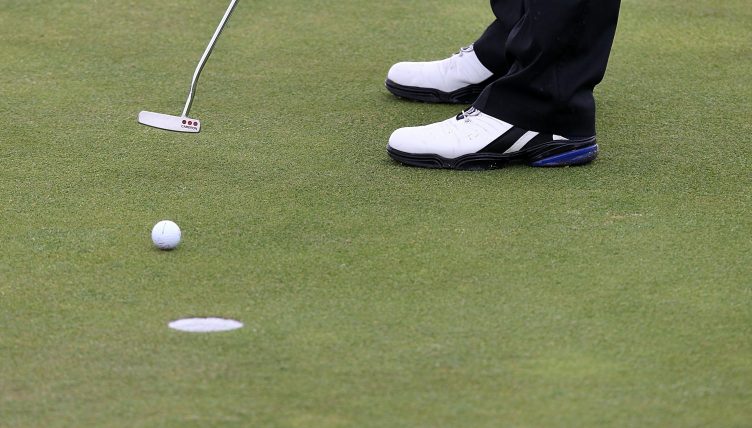 World number 304 Sophia Popov defied the odds to complete an unlikely Troon double with victory in the AIG Women’s Open.

The 27-year-old German took a three-shot lead into the final round and carded a closing 68 to finish seven under par, two shots ahead of Thailand’s Jasmine Suwannapura who returned a superb 67.

Suwannapura had closed to within a shot of Popov after four birdies in a row from the fourth, but crucially bogeyed the 11th and 13th before rallying with birdies on the 16th and 17th.

Popov dropped a shot on the first but bounced back with birdies on the second, third and sixth and responded to the pressure down the closing stretch with gains on the 15th and 16th before a bogey on the last.

Just three weeks ago Popov was caddying for her friend Anne Van Dam when the LPGA Tour resumed after the coronavirus stoppage at the Drive On Championship, with local caddies unavailable for the event due to Covid-19 restrictions.

And it then took a top-10 finish at the Marathon LPGA Classic in Ohio for her to qualify for the Women’s Open for the first time since her debut as an amateur in 2011.