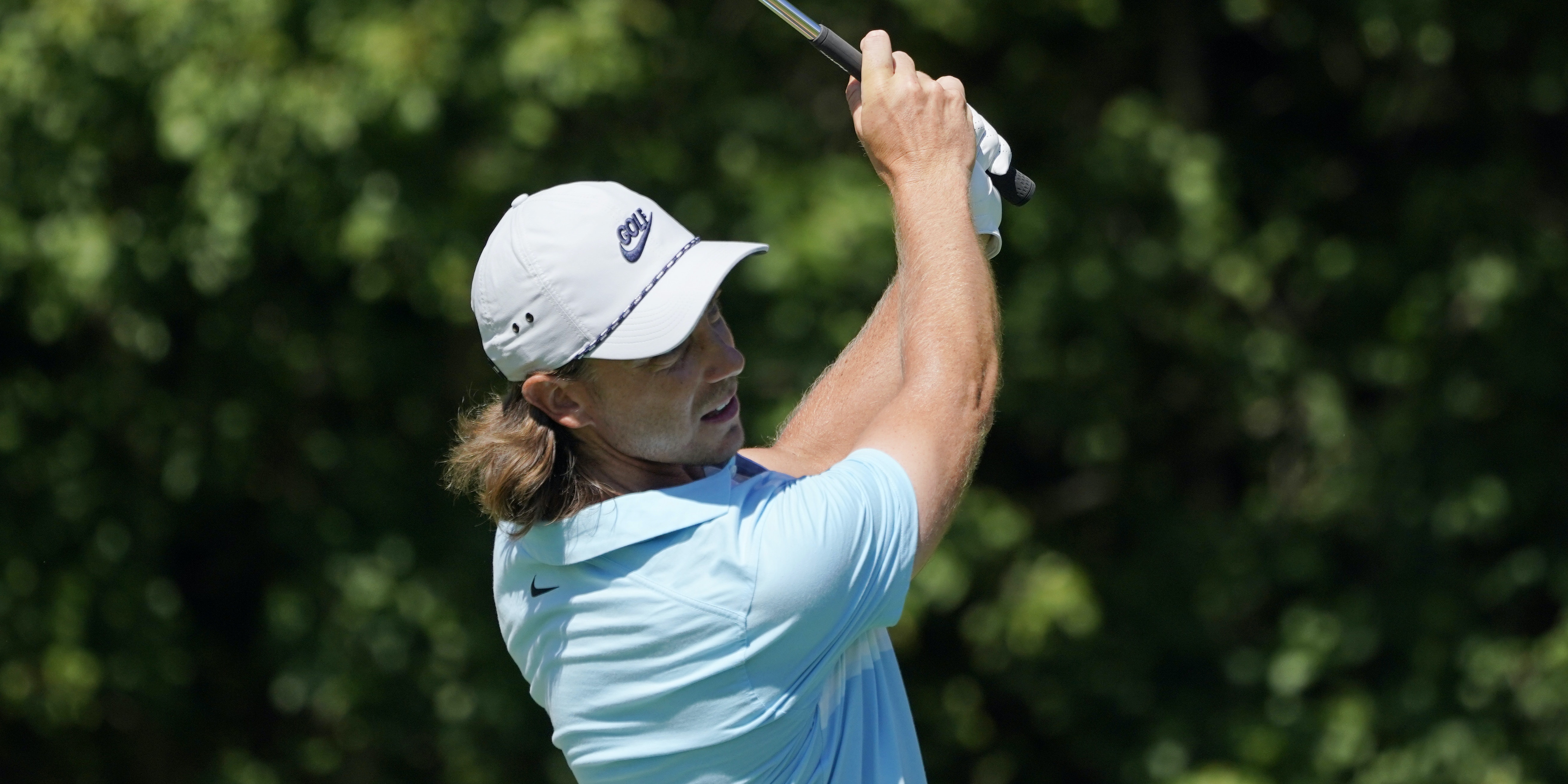 England’s Tommy Fleetwood has been left to rue a disastrous end to his opening round at the Northern Trust, the first of the PGA Tour’s three FedEx Cup play-off events.

The 29-year-old had a share of the lead at TPC Boston headed into the final two holes, but a bogey at the 17th and a double bogey on the 18th forced him to finish two shots off the lead with a five-under 66.

Joining him at equal-12th on the leaderboard is fellow Briton Ian Poulter.

Needing a strong result in order to qualify for next week’s BMW Championship, Poulter got his tournament off to a strong start courtesy of six birdies, while picking up just one bogey on the day.

England’s Tyrell Hatton put together a consistent effort to finish one behind Fleetwood and Poulter, while Rory McIlroy mixed five birdies with three bogeys to card a score of two-under 69.

There was a four-way tie at the top of the leaderboard, with Australian Cameron Davis carding a seven-under 64 to join Americans Harris English, Kevin Streelman and Russell Henley two shots in front.

Earlier, Tiger Woods recovered from a sluggish start to finish with a strong score of 68.

“I had a good feel today,” the 44-year-old said. “I had nice pace and I like the speed of these greens. They’re fast. Even though they’re soft, they’re still quick.

“I just felt comfortable. That’s one of the weird things about golf. It’s just the way it is sometimes.”