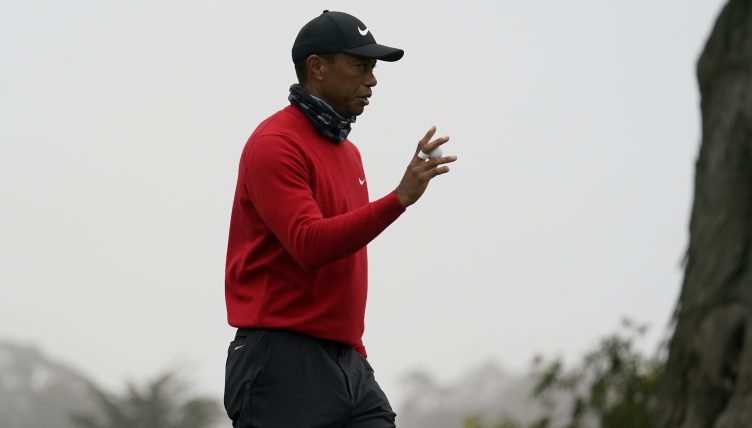 Tiger Woods was left wondering what might have been after saving his best till last before the battle for the US PGA Championship intensified in San Francisco.

After opening with a 68 at Harding Park, consecutive rounds of 72 left Woods out of contention for a 16th major title and among the early starters on Sunday.

But the 44-year-old put in a characteristically professional display to card five birdies and two bogeys in a closing 67 to finish one under par overall in just his fourth tournament of 2020 due to injury and the coronavirus pandemic.

“I drove it like I did on Friday, my irons were a little crisper and I hit better putts,” Woods said. “An under-par tournament score, that’s what I said I wanted yesterday and made it happen today.”

Asked what he would take out of the week, Woods added: “What I get out of this week is that I felt competitive. If I had made a few more putts on Friday and Saturday I would have been right there with a chance.”