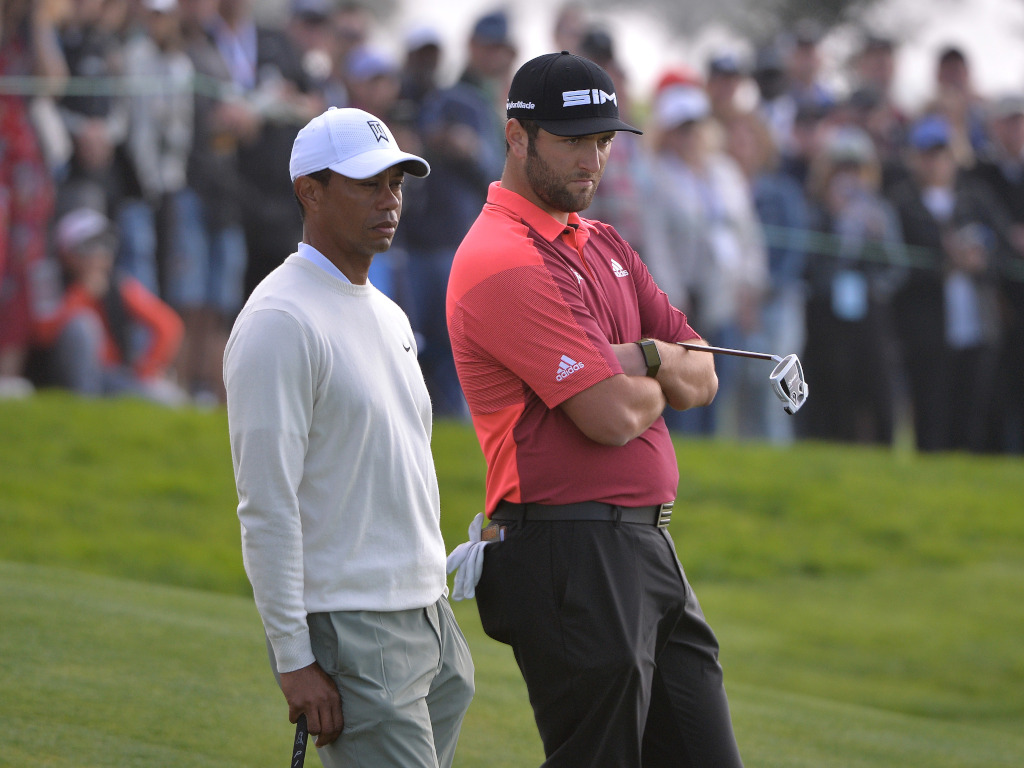 Tiger Woods and Jon Rahm are unperturbed that this week’s PGA Championship will be played without spectators.

The opening major of the year – and perhaps the only one – will be played behind closed doors due to the ongoing Covid-19 pandemic. While the gallery would have certainly added to the atmosphere around TPC Harding Park’s greens, Woods says the lack of that energy is an unknown factor at this point.

“I don’t know if anyone in our generation has played without fans at a major championship,” said the 15-time major winner.

“It’s going to be very different. But it’s still a major championship… it’s still the best players in the world and we all understand that going into so there will be plenty of energy from the competitive side.

“But as far as the energy outside the ropes… that is an unknown.”

Rahm echoed Woods’ sentiments, saying that the gravitas of the event still remains. However, the Spaniard added that he will miss the cheers and jeers from around the greens.

“It feels like it. You’re aware of it… it’s as simple as that. Obviously fans and spectators will be missed, the atmosphere will not be the same.

Rahm will tee off with veterans Sergio Garcia and Phil Mickelson on Thursday, while Woods is paired with world number one Justin Thomas and Rory McIlroy.