Scottie Scheffler on historic 59: ‘If I knew how I did it, I’d do it more often!’ 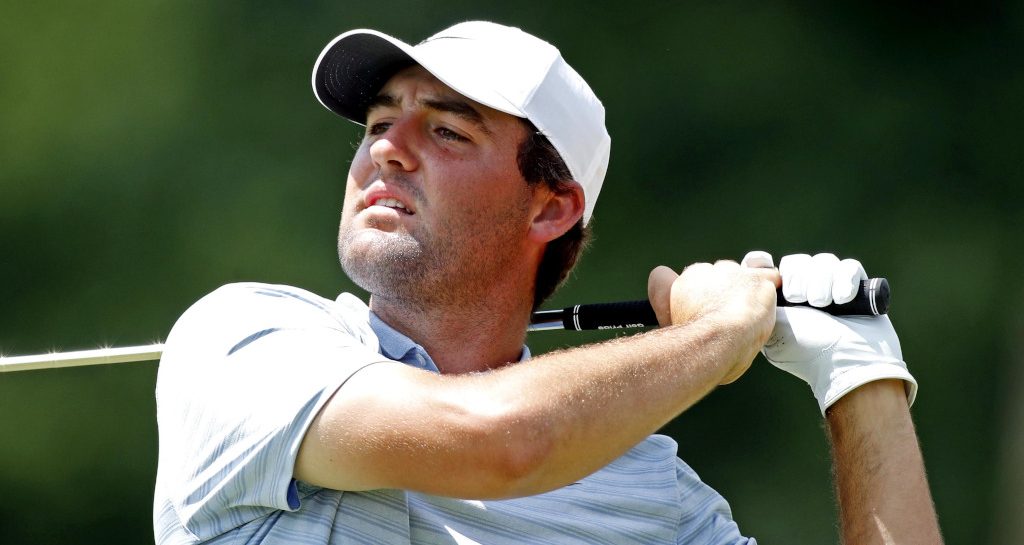 Scottie Scheffler joined an elite group of players at the Northern Trust on Friday, carding only the 12th sub-60 round in PGA Tour history.

The 24-year-old from Texas birdied the second, added four more in a row from the fourth and picked up another shot on the ninth to race to the turn in 30.

Further gains on the 10th, 11th, 14th, 15th and 16th left him needing to birdie the par-five 18th to break the 60 barrier and he calmly two-putted from around 80 feet from just short of the green.

Asked how he was able to break the mythical 60 mark, Scheffler chuckled: “I wish I knew! If I knew I might do it a little more often!”

“I got off to a good start today. I got rolling on the front nine and it kinda just kept going.

“A lot of times you’ll get hot during a round, you’ll have a stretch of good holes and it’ll kinda fizzle out, but today I didn’t really lose any momentum. I made some nice putts and hit a lot of good shots.”

Scheffler admits that things got trickier the closer he got to the end of the round.

“It’s very easy to overthink things when you get close to that number,” he said.

Scheffler was in the hunt for a maiden major title at the recent PGA Championship and started the final round in the final group with Paul Casey, but he ultimately had to settle for fourth place, three shots behind winner Collin Morikawa.

“I’m not really overthinking things, just going out there and playing… and it’s working right now.”

Scheffler’s 59 leaves him on 13 under par with Australian Cameron Davis, two shots behind halfway leader Dustin Johnson, who was no slouch either on Friday as he fired a 60.

It was the first time in PGA Tour history that two rounds of 60 or lower had been shot on the same day.