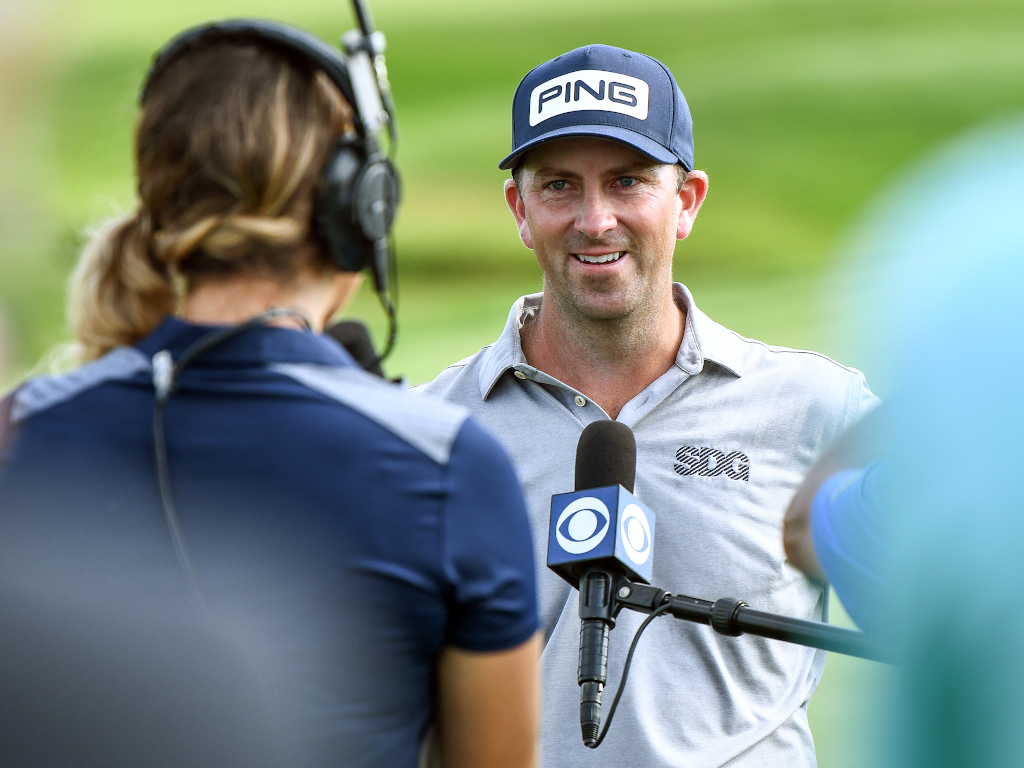 Michael Thompson’s emotions were running wild after landing his second PGA Tour title with a two-shot victory at the 3M Open in Minneapolis on Sunday.

The 35-year-old won the Honda Classic seven years ago but has had to wait a very long time to return to the winner’s circle, coming close to seeing his PGA Tour dreams go up in smoke on more than one occasion during that period.

“Just a whirlwind of emotions,” he said after completing the victory. “Excited for my family, excited to celebrate with my kids and my wife.

“You know, there was a time during that seven years where I had to go back to the Korn Ferry Tour Finals four years in a row [to] get my card back.

“I think through that struggle I really solidified the belief in myself that I’m supposed to be out here. I’m supposed to be with these guys and I can compete. I just never lost that confidence, and I think this year has been the best year for that.

Thompson played a fantastic bunker shot on the 16th as the tournament went down to the wire, splashing out of the sand from 40 feet away to leave himself a tap-in two-footer for birdie and ultimately set up the victory.

“That was pretty special. You know, it’s funny, every time I’m in a bunker around the green I go back to when I was a kid in high school practicing.

“After school I would literally spend hours in the bunker trying to get that ‘thump’ that the announcers were always talking about on TV.

“I love hitting great bunker shots, and for that one to come off like it did… it was a lot harder than it looked, because if I went long, I was dead, and I easily could have come up 20 or 30 feet short.

“But it just came off perfect – and what a time for it to do that.”

What a time, indeed.