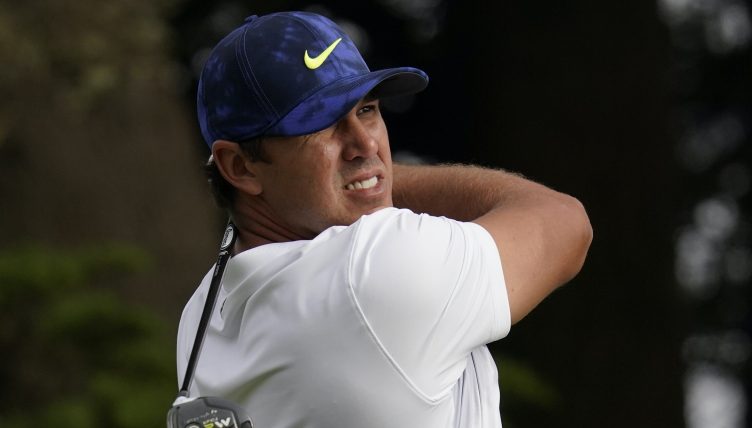 Defending champion Brooks Koepka played down an injury scare after the second round of the US PGA Championship in San Francisco.

Koepka, seeking an historic third straight victory in the event, needed treatment from his physio three times during a 68 which left him two shots behind halfway leader Li Haotong.

The four-time major winner has struggled with a left knee injury this season but said: “It was my hip. Nothing to do with my knee. It’s fine.

“I woke up this morning, it was tight, and I worked out and it got even tighter and then we loosened it up. It was a little tight when I was hitting balls on the range but it’s nothing to be worried about. We’ll loosen it up again and it will be a lot better.

“My TFL (tensor fascia latae) is usually pretty tight on the side. It just kind of moved to the front and tightened up the front and kind of the inside and groin. It will be fine. It’s something I’m not worried about.”