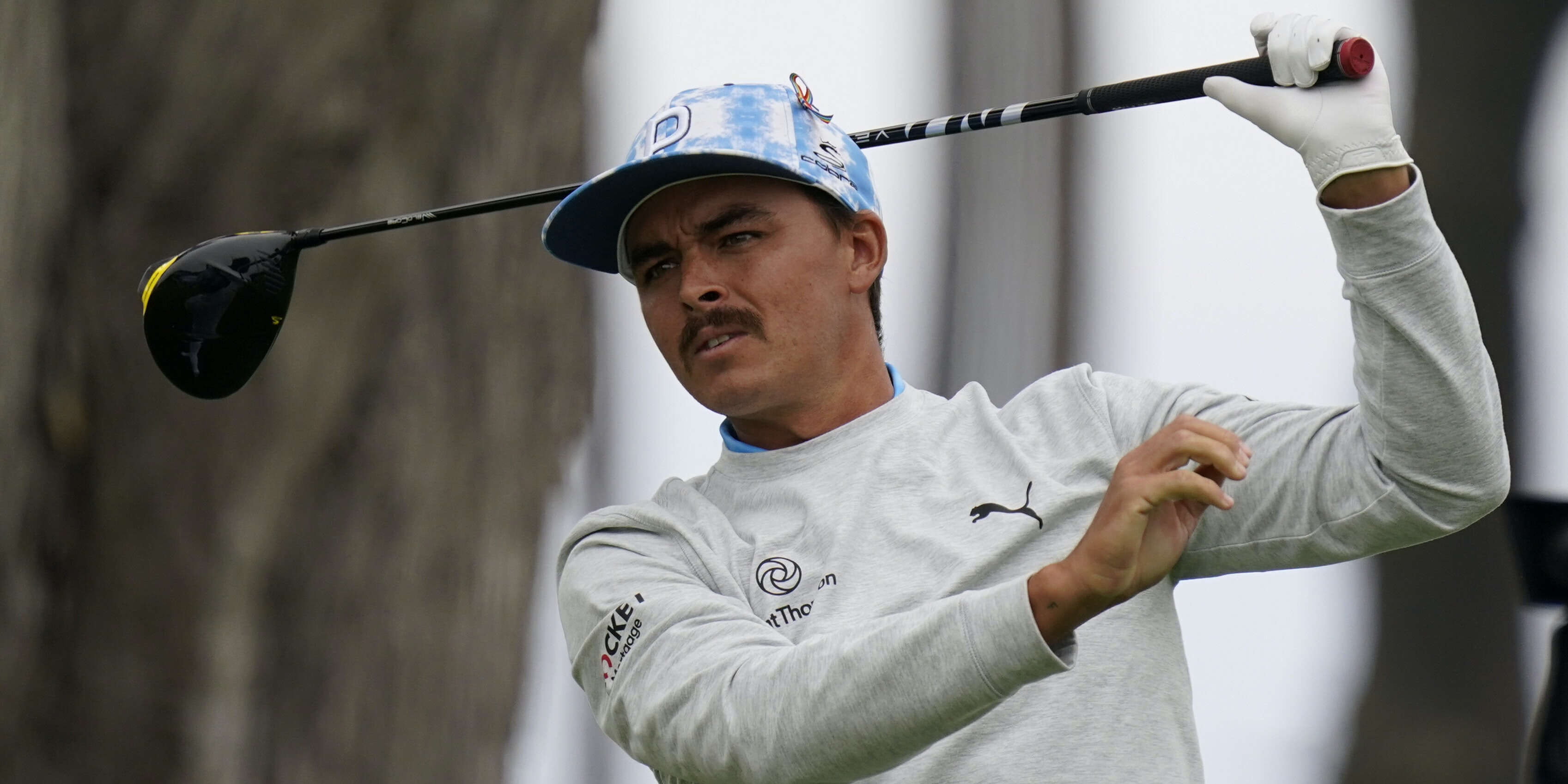 Rickie Fowler missed his first cut in a major for four years after suffering an embarrassing mishap in the second round of the US PGA Championship.

Fowler was left with a six-inch putt for a bogey on the sixth, his 15th hole of the day, but stubbed his putter into the ground before it made contact with the ball.

The ball barely moved but the stroke counted and Fowler tapped in for a double-bogey six before dropping another shot on the eighth to add a 69 to his opening 73.

The 31-year-old American then faced a lengthy wait to see if his total of two over par would be enough to make the weekend, but the cut fell at one over.