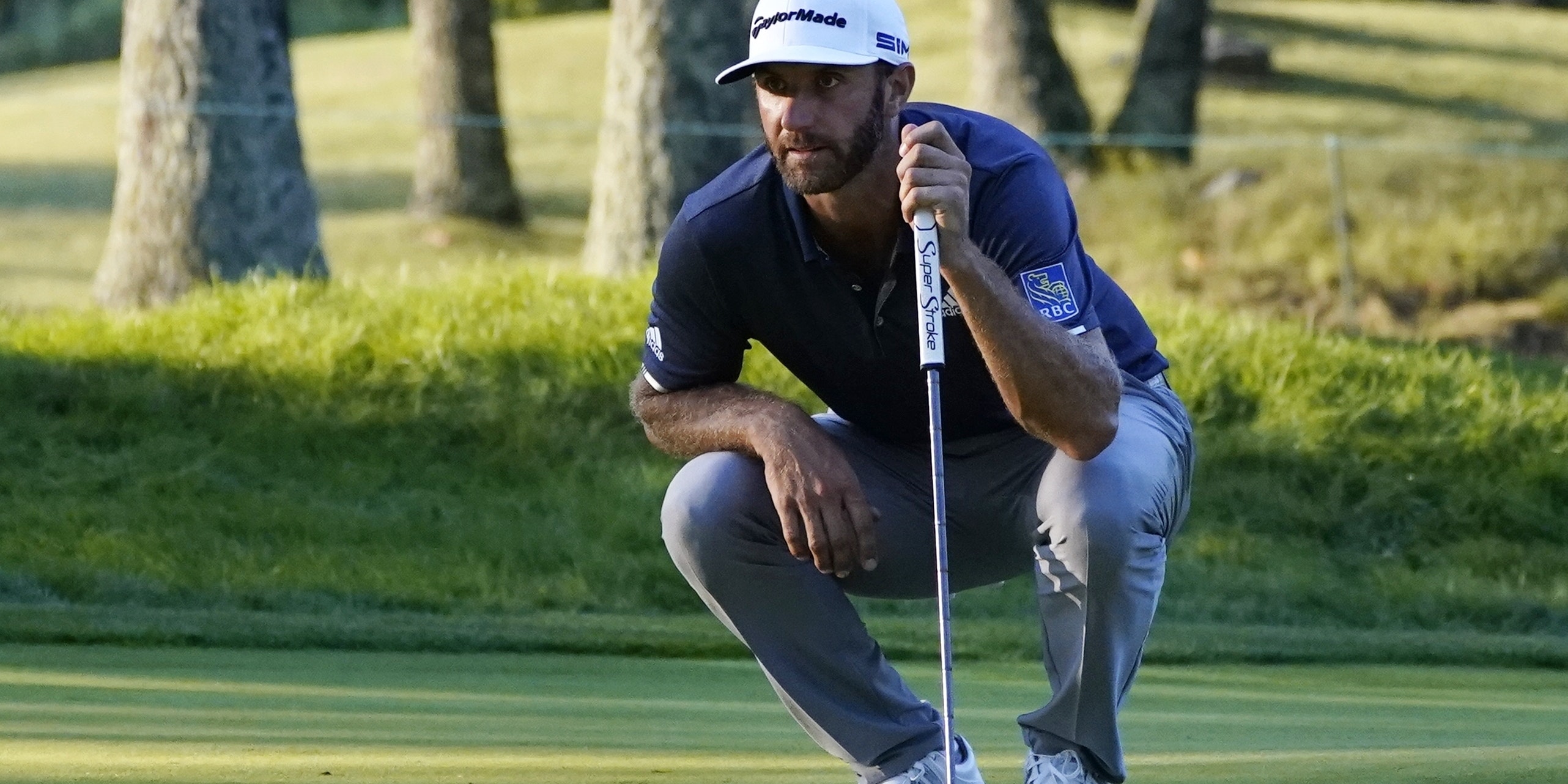 Dustin Johnson unleashed a powerful finish to move out to a five-shot lead in the Northern Trust at TPC Boston with a third round of seven-under 64.

The American, who led by two shots after Friday in quest of a victory that could make him world No 1, streaked away from Scottie Scheffler and Harris English on the 17th hole with a 20-foot birdie putt, and followed with a 40-footer for an eagle on the final hole.

Scheffler and English ended the third round five shots behind the world number four after shooting 66 and 67 respectively, while South Africa’s Louis Oosthuizen had a 68 courtesy of birdies on the 10th, 11th, 13th and final holes.

New Zealand’s Danny Lee was tied on fifth one shot back with Americans Harry Higgs and Daniel Berger.

England’s Tyrrell Hatton had one of the best rounds of the day to finish with a one-under 63.

Hatton was in a six-way tie for ninth, the 28-year-old collecting birdies on the 10th and 11th.

He also birdied on the par-three 16th, sinking a five-yard putt, before finishing with birdies on the last two holes.

Britain’s Justin Rose and Paul Casey crept up the leaderboard to join a pack tied for 34th, with each carding 67 to finish 15 shots back from Johnson.