Brooks Koepka struggling for form ahead of title defence in Memphis 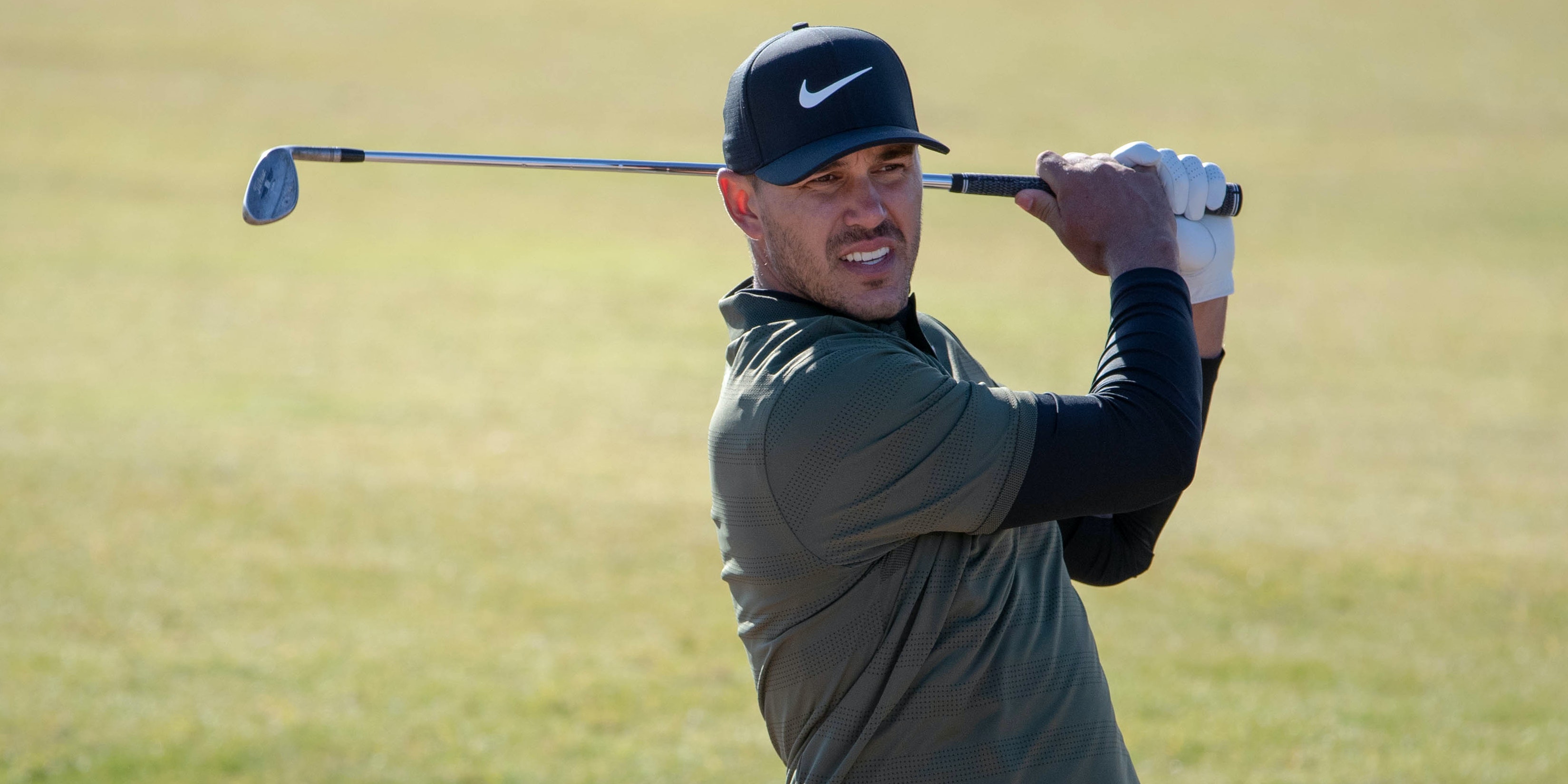 A year ago almost to the day, Brooks Koepka followed form figures of 2-1-2-4 in the four majors by flying directly to Memphis and winning the WGC-FedEx St Jude Invitational.

That gave the four-time major winner a healthy three-point lead at the top of the world rankings, but 12 months on the contrast is remarkable as Koepka returns to TPC Southwind sixth in the standings and with just one top-10 finish since the end of August last year.

The 30-year-old is therefore outside the top 125 on the FedEx Cup standings who will contest the first of the three play-off events next month and faces an uphill battle to reach the season-ending Tour Championship which is restricted to the top 30.

More pressingly, Koepka needs to find some form before next week attempting to become the first player to win the US PGA Championship in three straight years since it became a strokeplay event in 1958.

The prospects of doing so at TPC Harding Park in San Francisco are being hampered by the knee problem that saw him have stem cell surgery treatment and be sidelined for three months at the end of last year.

Asked if he will need further treatment, Koepka told a pre-tournament press conference: “The tear has to be worse to go under the knife. We’ll see where my season ends and go get stem cell again most likely and figure it out from there.

“It limits what I can do. I can’t run, I take these little steps and try to do it very quickly and that’s kind of my run right now. Biking I can do once a week without it really flaring up and getting too painful, can’t do much cardio. It’s definitely changed a lot of things for sure.”

Missing the cut in last week’s 3M Open at least allowed Koepka to work with coach Pete Cowen for the first time since March and he believes he is not far away from turning his season around.

“If there was ever a good cut to miss I think it was that one,” Koepka added. “I feel like I’m getting better and better every day, last week I saw signs of it.

“It’s definitely been frustrating, it will test you mentally but at the same time I’m looking at it as a challenge. I know it will turn around eventually.

“You don’t work that hard for nothing and I’m starting to see signs of it now, it’s just about going out and doing it.