Golf365 Gallery: A look at US Open venue Shinnecock Hills 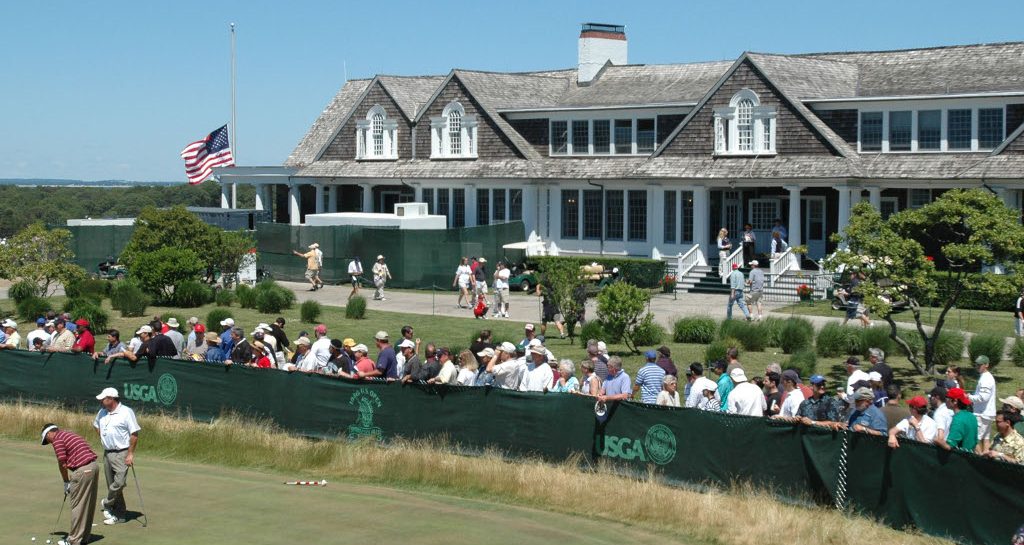 We preview the venue for next week’s US Open, Shinnecock Hills, a links-style golf club in the northeastern United States.

Located in the town of Southampton on Long Island, New York, east of New York City, Shinnecock Hills can trace its roots back to the 19th century as the brain child of William K. Vanderbilt, Edward Meade and Duncan Cryder, who were inspired to create their own golf course in the United States after seeing Scotsman Willie Dunn’s handiwork at a resort in Southern France.

Willie Davis from the Royal Montreal Club designed a 12-hole course that opened in late summer 1891. Dunn would arrive in 1894 and add six more holes.

Members of Shinnecock Indian Nation helped build the course, which is on land they have laid claim to, and part of which remains in dispute to this day. An Indian reservation is situated nearby the course.

The clubhouse was designed by Stanford White and built in 1892, making it the oldest golf clubhouse in the United States.

In 1896, Shinnecock hosted only the second U.S. Open ever, and this year it returns to host it’s fifth.

It last hosted the tournament 14 years ago, when it was won by South African Retief Goosen, who beat Phil Mickelson by two shots.

As you’d expect from a links-style course, Shinnecock was built on undulating terrain, and features naturalised dunes, scores of testing bunkers and challenging native fescues and blue stem roughs.

Here are a few more pictures to give you an idea of what the course has in store for the world’s best players next week.

Galleries The 19th Hole US Open