A look back at the final day of the AP Invitational 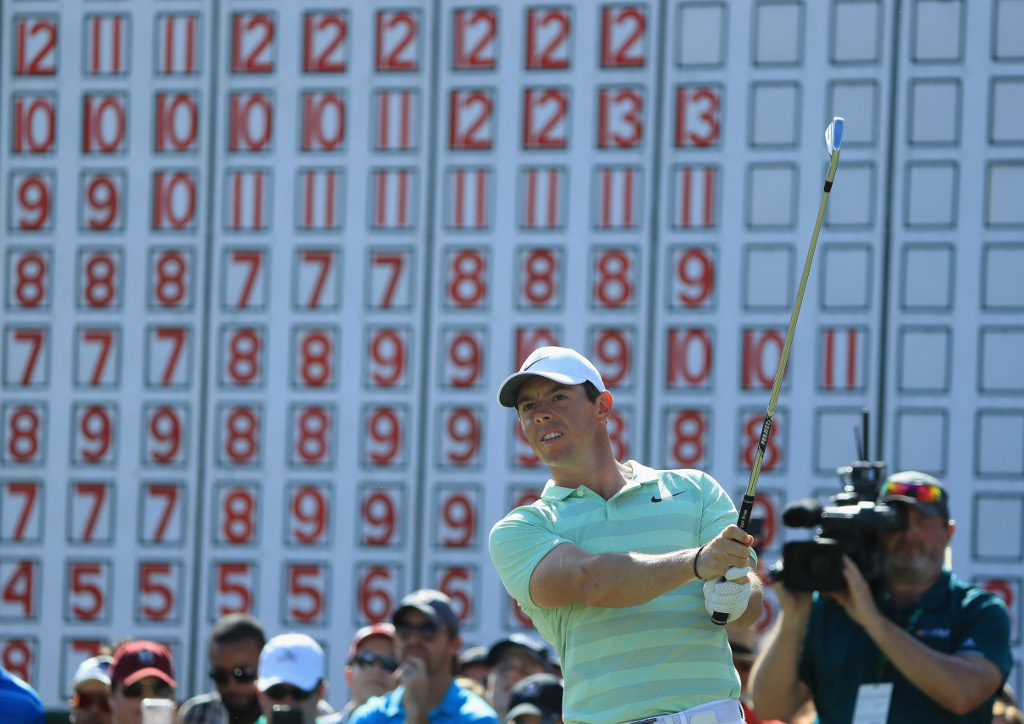 This year’s Arnold Palmer Invitational was missing a host of stars, including Dustin Johnson, Justin Thomas and Jordan Spieth, but you would have been forgiven for not noticing. 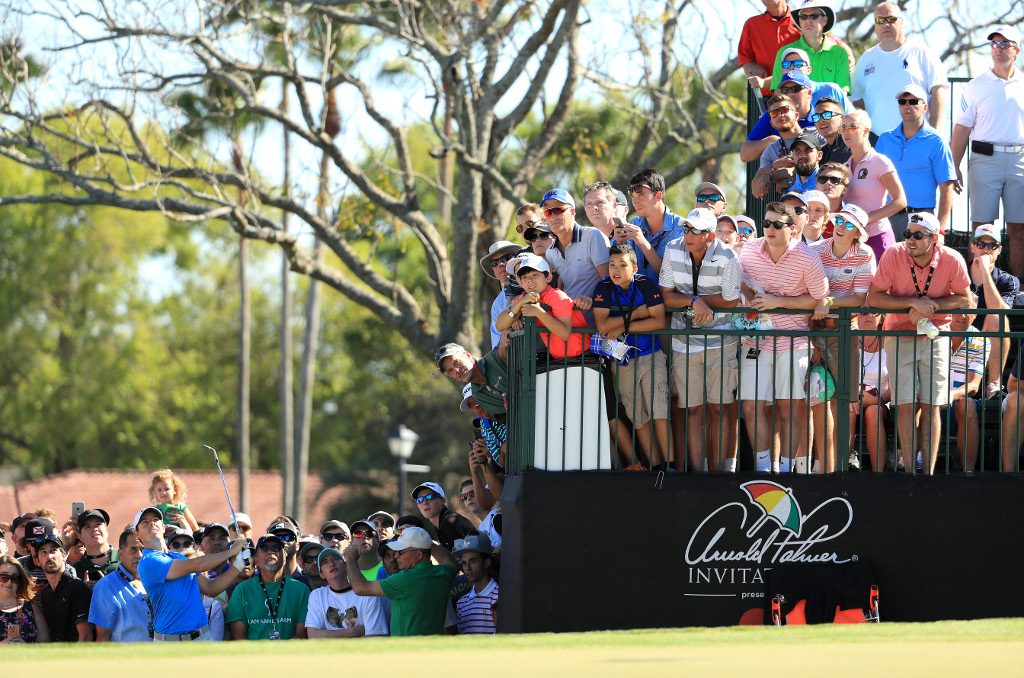 With all due respect to the three American big guns, having the likes of McIlroy, Woods, Justin Rose and Henrik Stenson duking it out over the final round provided all the excitement we needed. 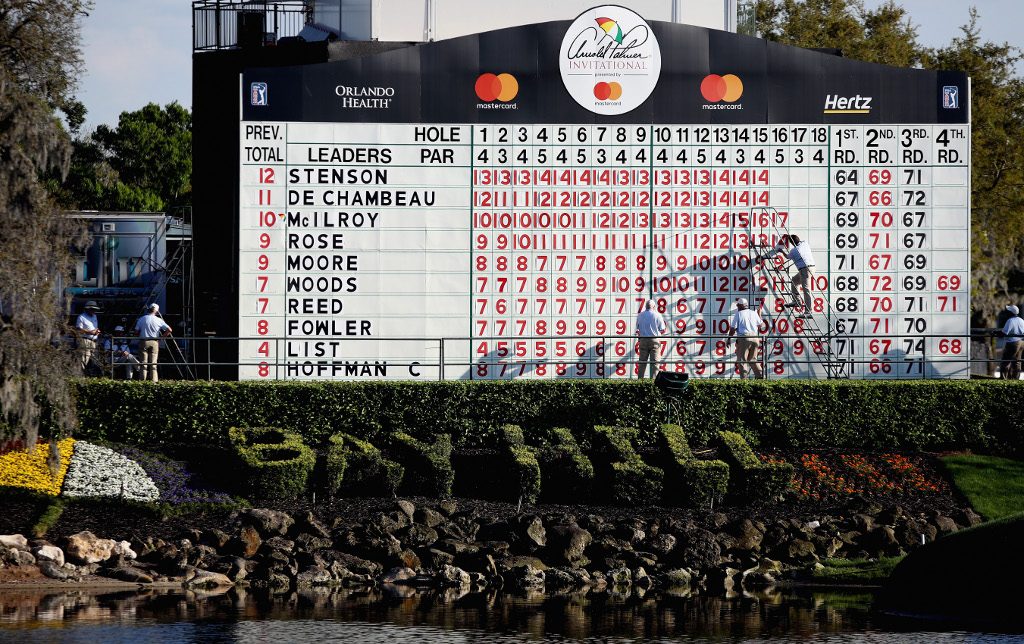 The on-course action was so gripping it seemed like everyone was trying to catch a glimpse. 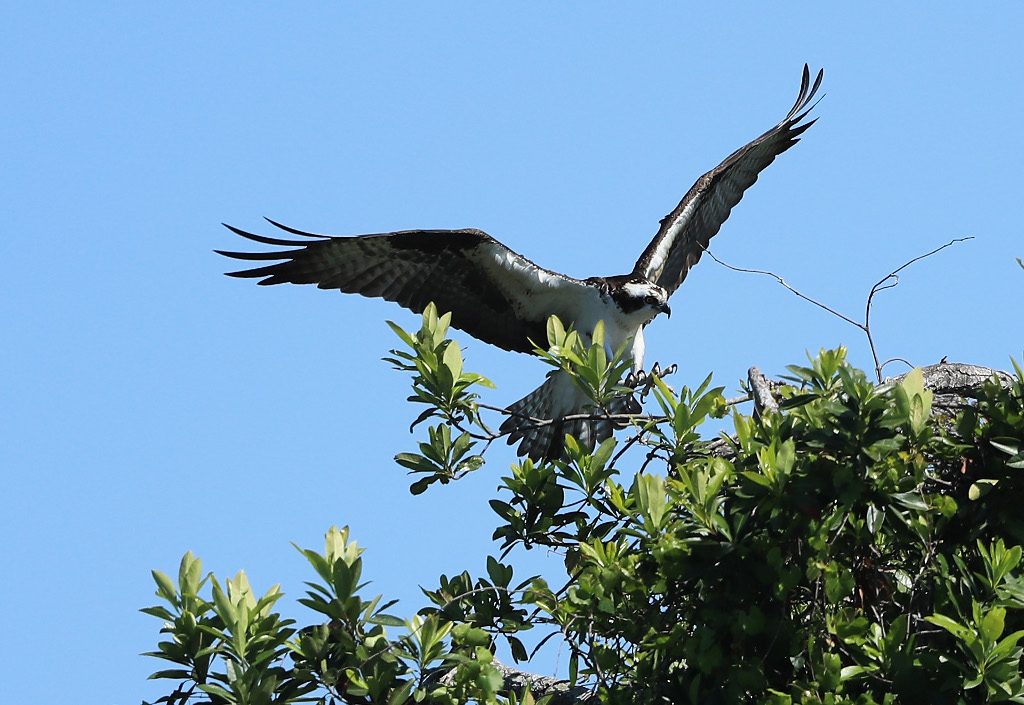 Henrik Stenson led the tournament for three rounds, but could not complete the victory despite a respectable final-round 71. 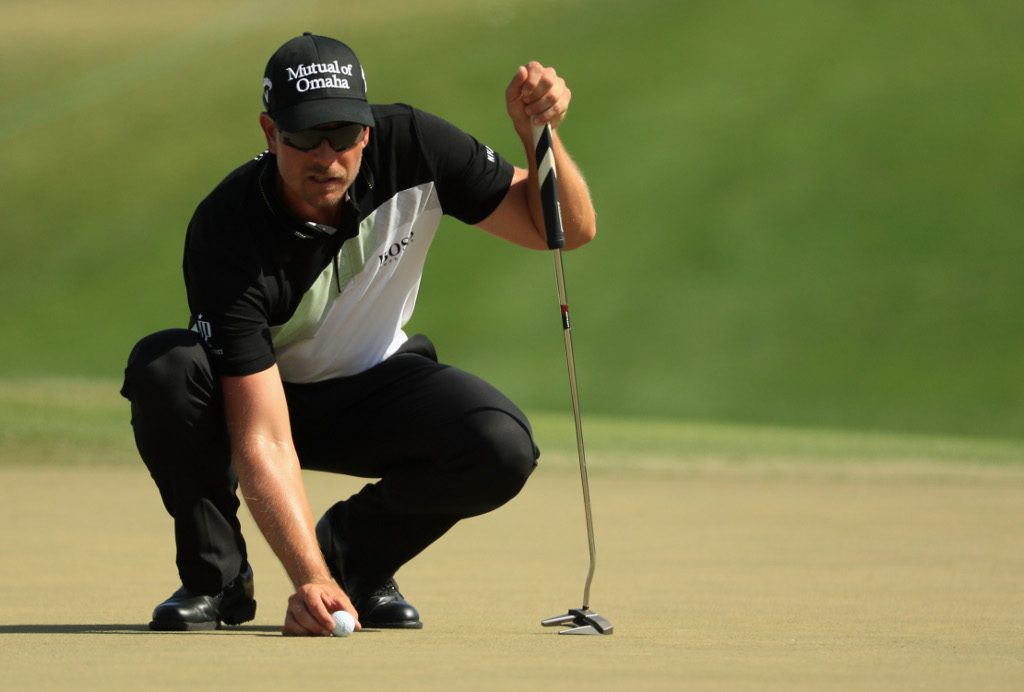 As for Tiger Woods, once again he was a factor on Sunday. Three birdies on the front nine saw him move to within one shot of the lead. 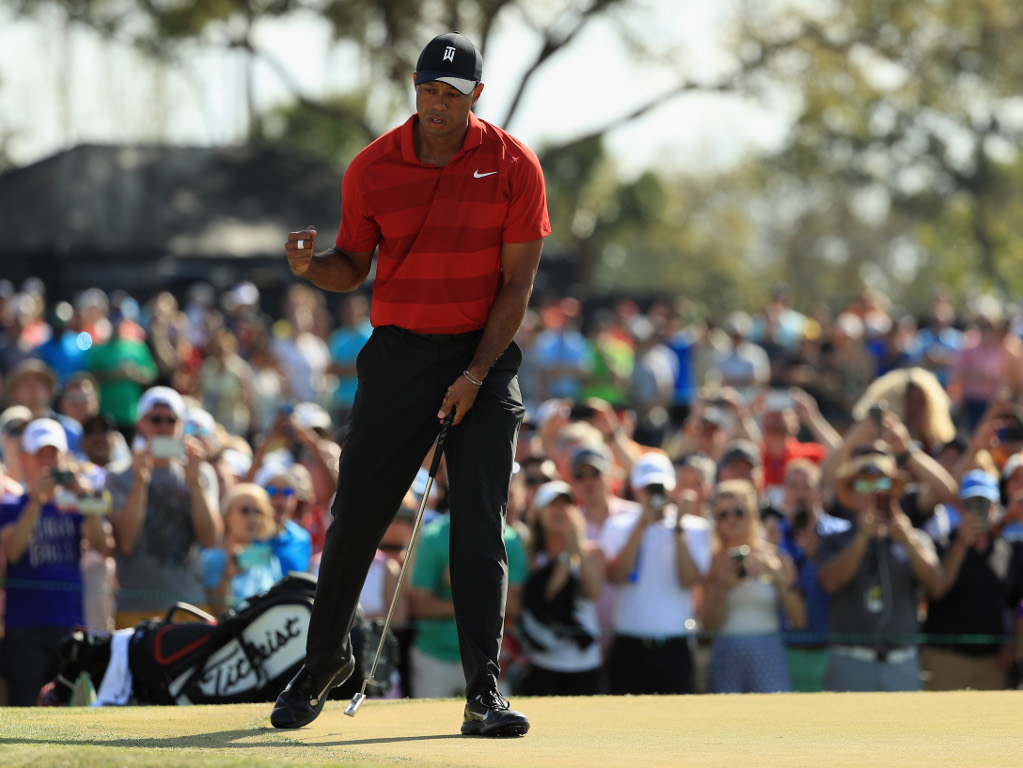 Two disappointing bogeys on the back nine undid much of his good work, however, before McIlroy’s heroics put pay to his chances altogether. 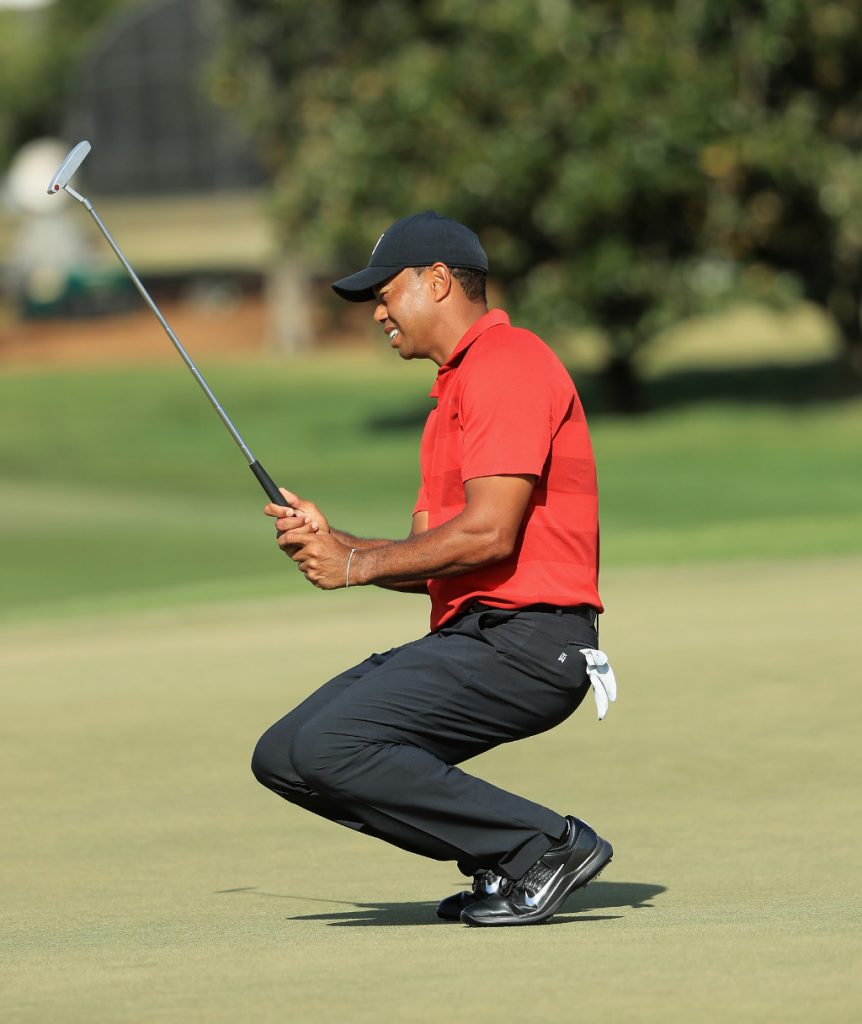 Still, a top-five showing at Bay Hill after a runner-up finish at the Valspar? Woods has every reason to be smiling. 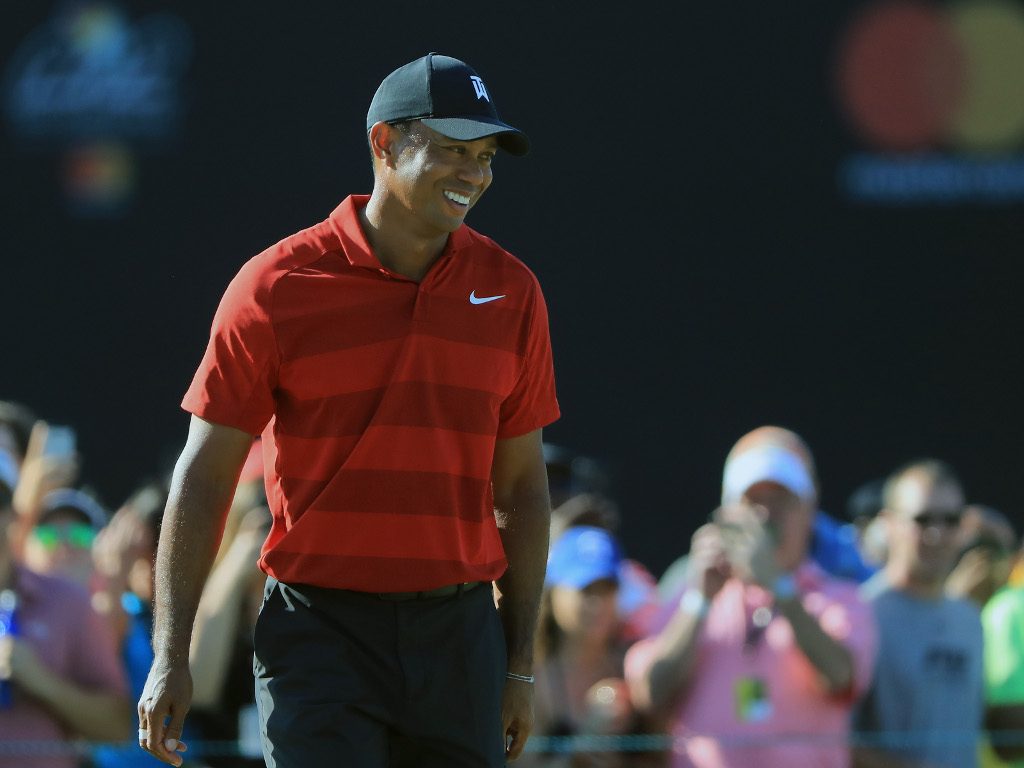 This was always going to be McIlroy’s day, however. Three birdies on the front nine put him in prime position for an assault. 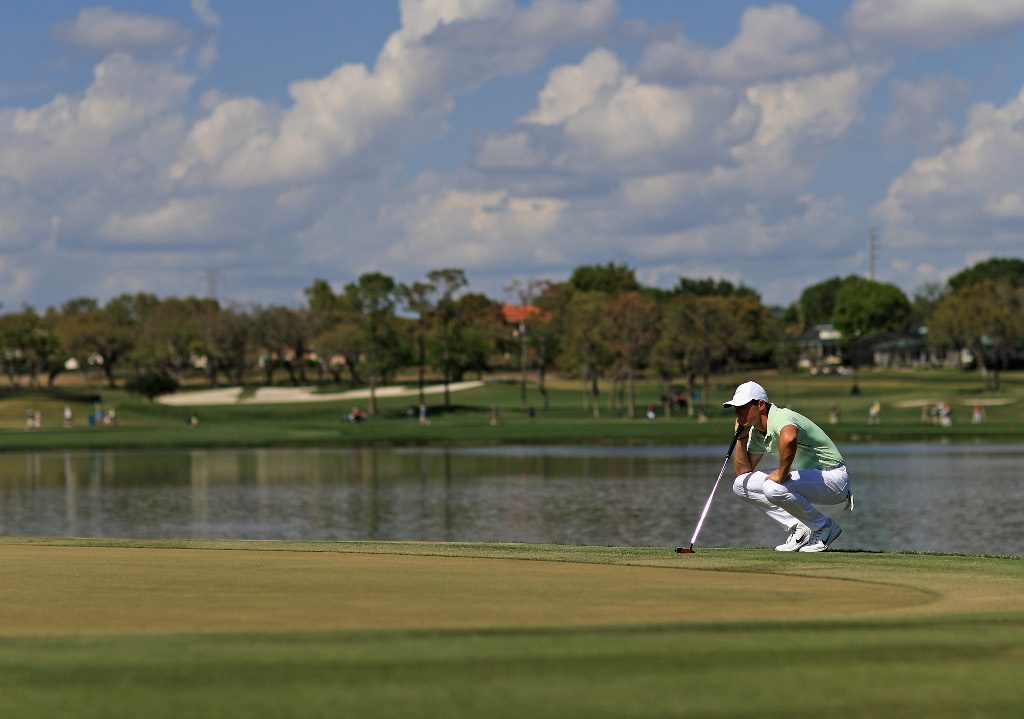 McIlroy’s closest challenger down the stretch was Bryson DeChambeau, but even a superb eagle on 16 wasn’t enough to stop the Northern Irishman’s charge. 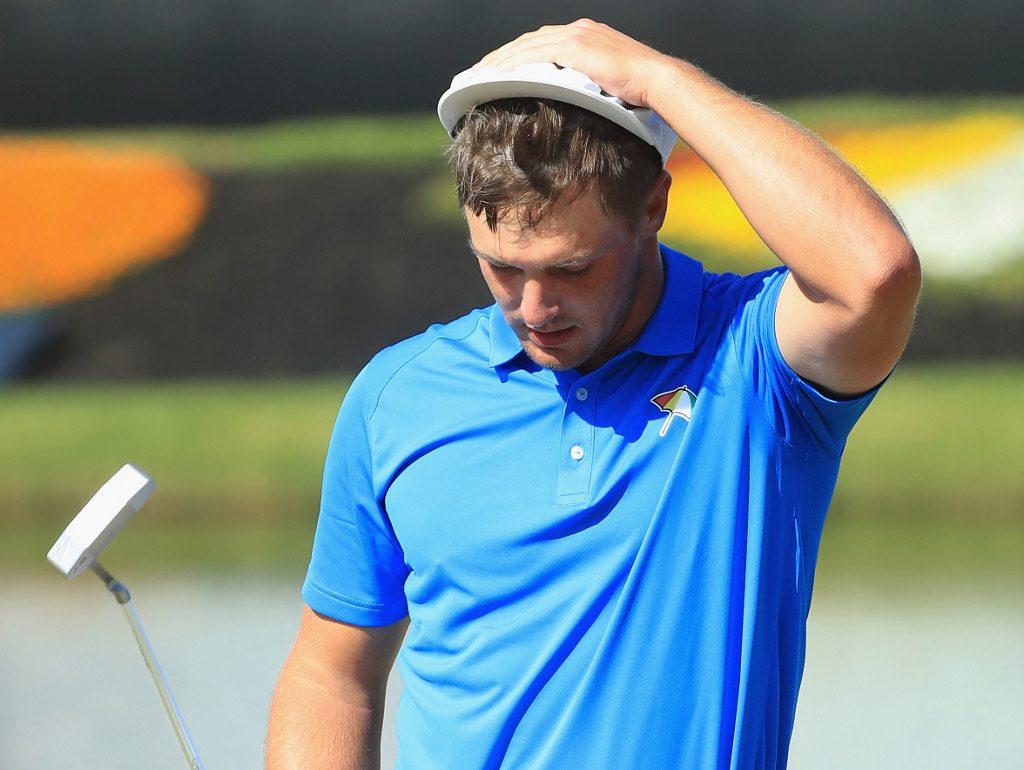 McIlroy simply couldn’t miss on the greens, and with his long game cooperating as well, he proved a totally unstoppable force. 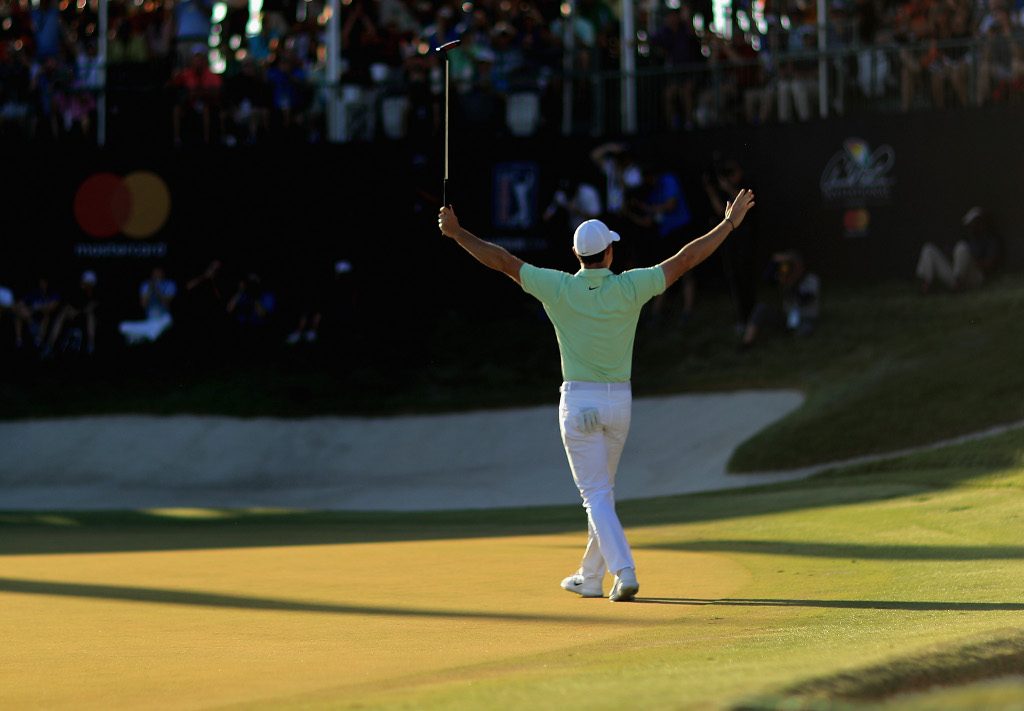 McIlroy drained no less than five birdies over his last six holes – none of which ever looked like missing. 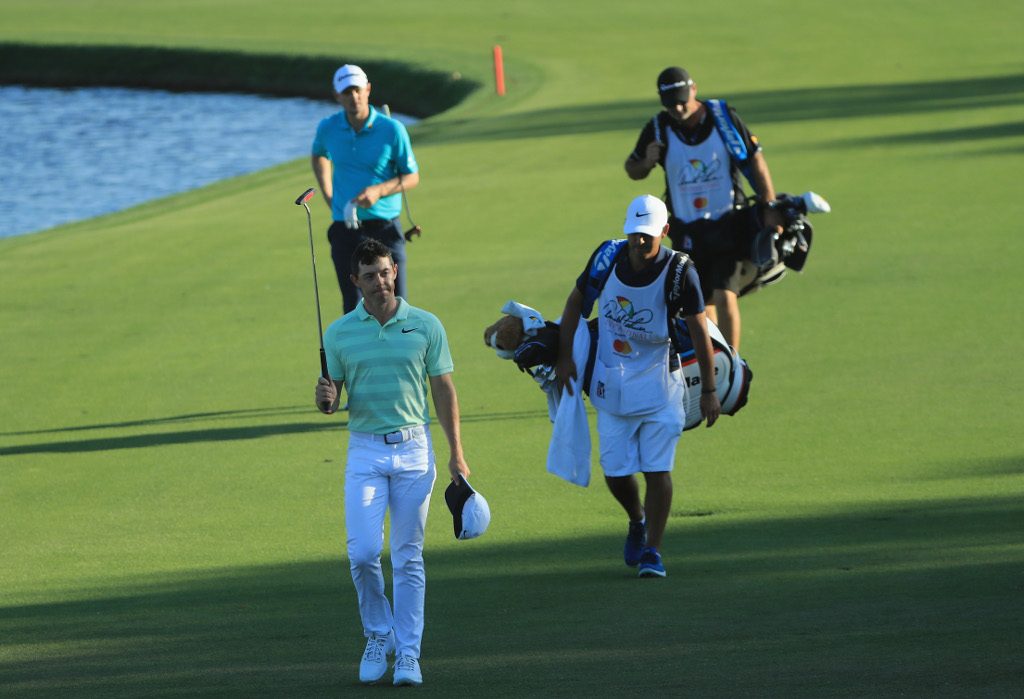 So in the zone was McIlroy that by the time the last putt dropped on 18 to hand him a three-shot victory, it hardly seemed a surprise. 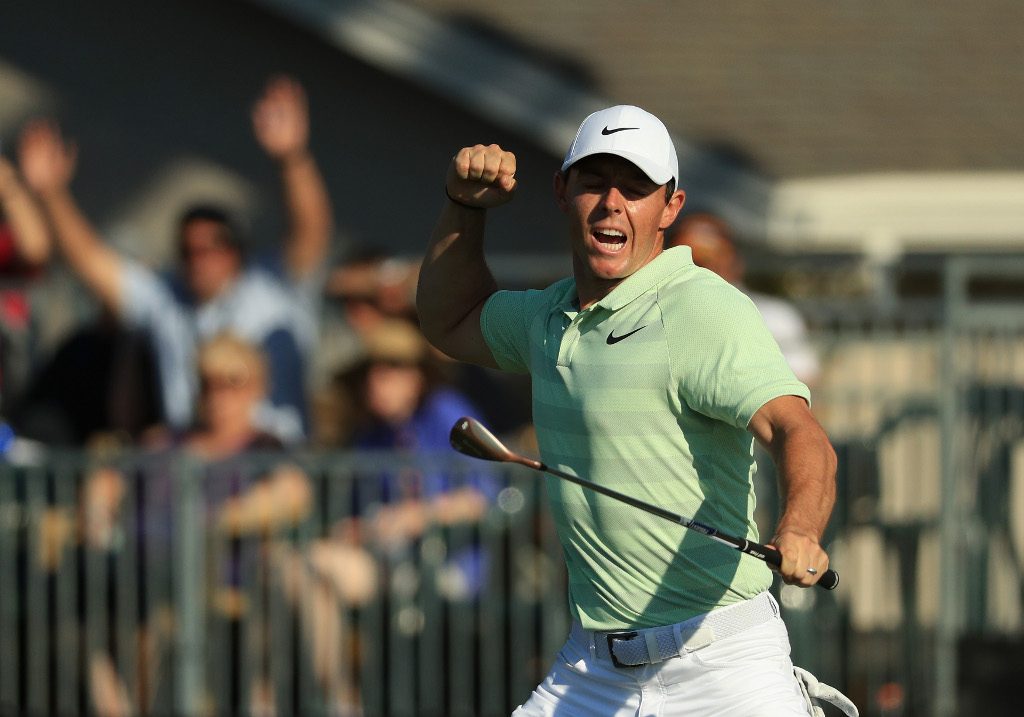 It may not be the article of clothing he wants to win the most, but the Arnold Palmer Invitational’s new red jacket fit very snugly indeed. 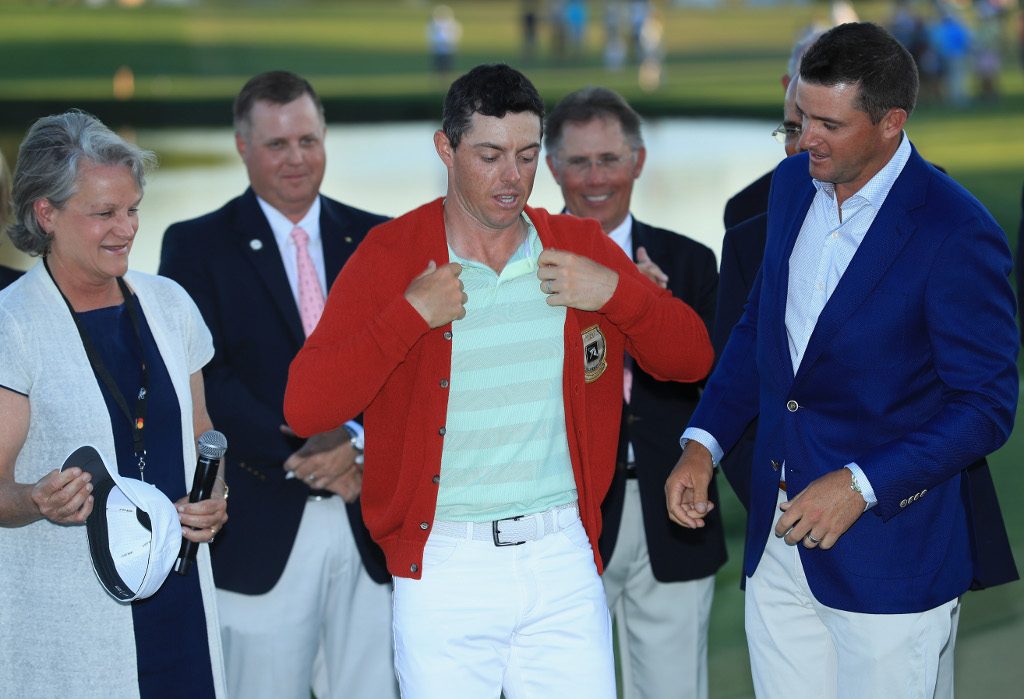 Palmer is no longer with us, but we’d like to think he enjoyed Sunday’s action. The players certainly did him proud. 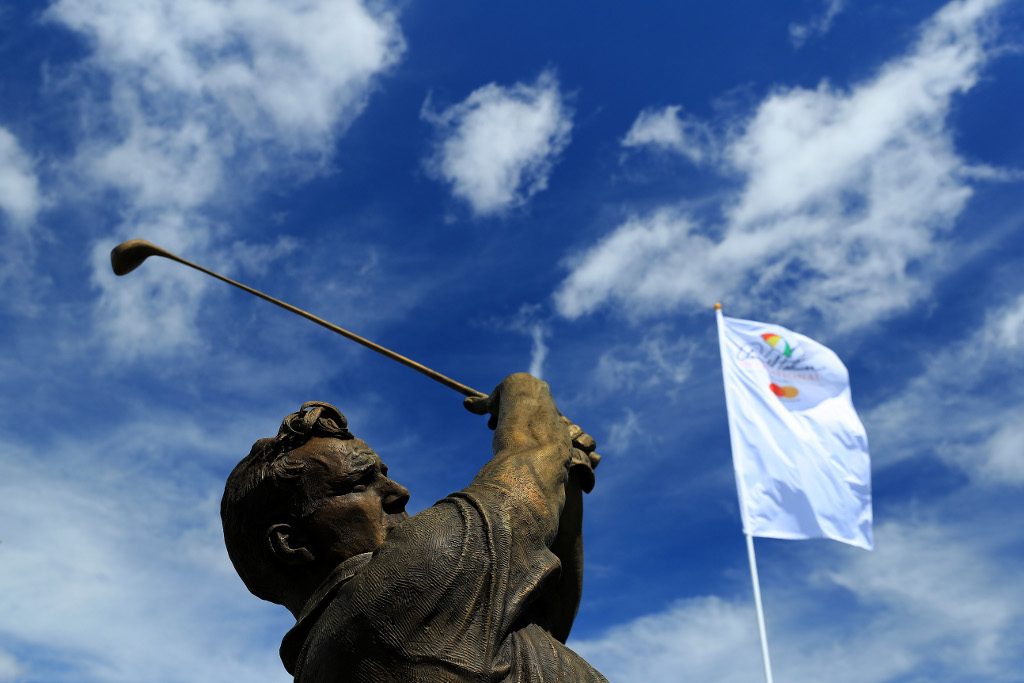