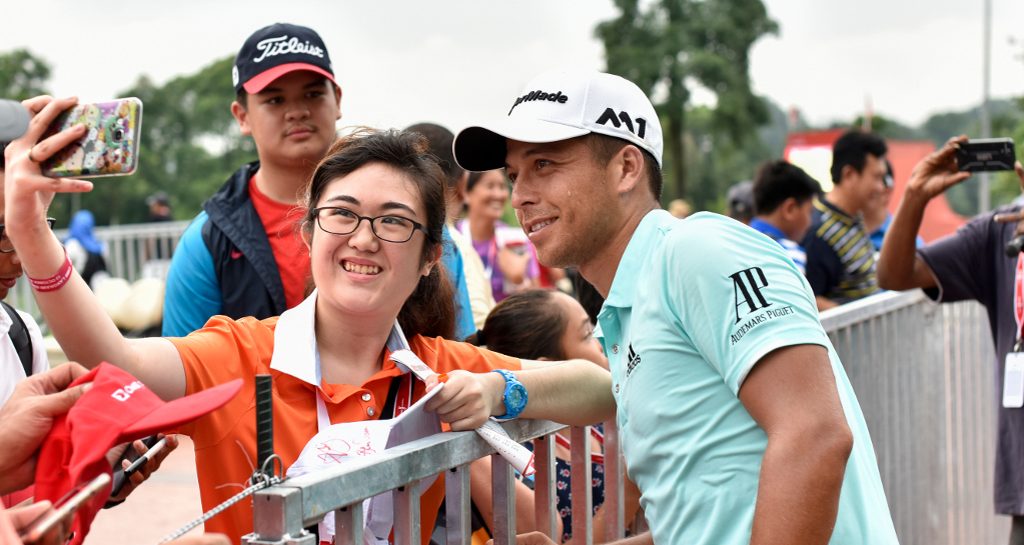 If Xander Schauffele’s potential to become one of golf’s next big things was ever in question, then the American certainly put those doubts to bed this past weekend in China.

There was not a huge fuss made when Schauffele was not included in Jim Furyk’s Ryder Cup team to face Europe at Le Golf National at the end of September.

The sentiment was that he’s good but not good enough to get the nod over established names like Phil Mickelson, Tiger Woods, Tony Finau and Bryson DeChambeau.

If Furyk could make his picks again tomorrow, he would surely include Schauffele… even if it meant one of the aforementioned household names would miss out.

Here is what we learnt about Schauffele during his WGC-HSBC Champions triumph.

He can struggle and still win 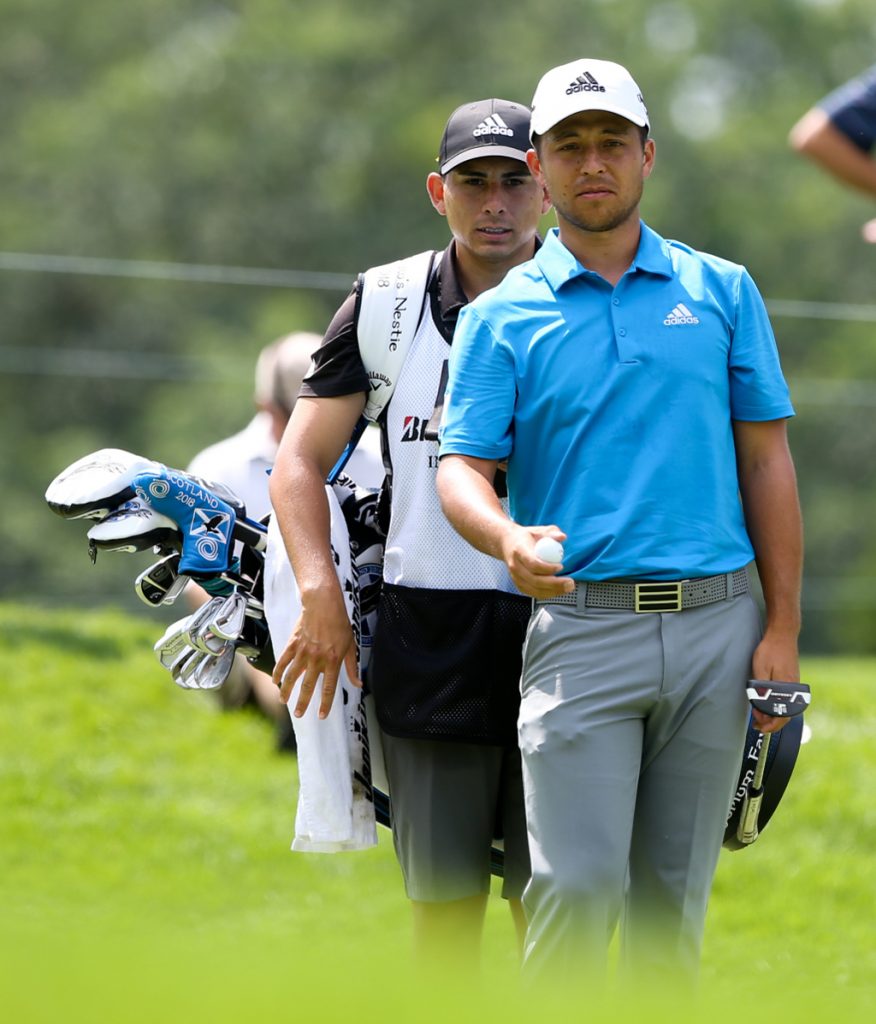 To win consistently on the PGA Tour or European Tour, or any professional tour for that matter, one needs to be able to play poorly but still grind out scores. To lift trophies only when your game is in tip-top shape is to extinguish any chance of becoming a great.

Schauffele won ugly at the Sheshan International Golf Club. Yes, his final round was a thing of immense beauty in very windy conditions but he drove the ball poorly on Thursday, Friday and Saturday.

Under such circumstances, to be able to remain in touch with the leaders and then pounce on Sunday with a wonderful exhibition of complete golf is a mark of greatness.

“I felt like I was playing great all day,” Schauffele said of his showing.

“We kept our heads down. Even when I was signing my card I was like, ‘oh, wow, I actually went birdie-birdie to get in the play-off’. I was just in my own world out there.”

His temperament is brilliant 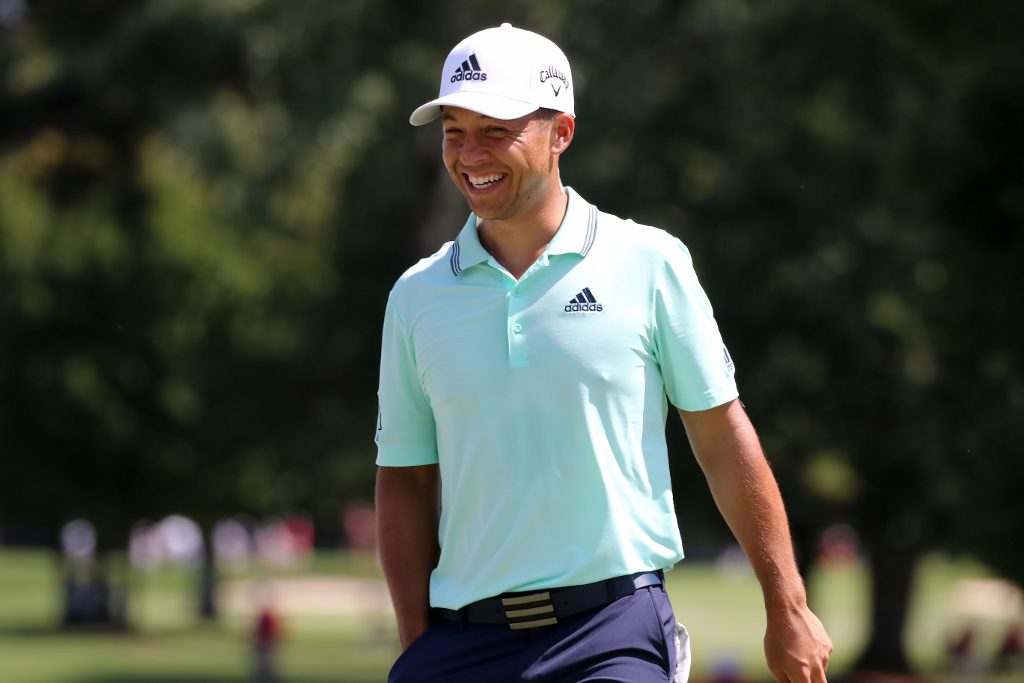 In a very short career, Schauffele has proven time and again that he can produce the goods when it matters most.

With two holes to play, Schauffele trailed Finau by one stroke and knew that he had to make his move. A stupendous birdie at the 17th, the toughest of par threes, brought him level with Finau on 13-under-par, and when both players proceeded to birdie the last, they were taken back down the 18th to do battle once more.

Queue a third straight gain from Schauffele to win one of golf’s biggest tournaments outside of the majors.

“It was a finish we needed, and it feels good to clutch up when necessary,” Schauffele said.

He has a good team behind him 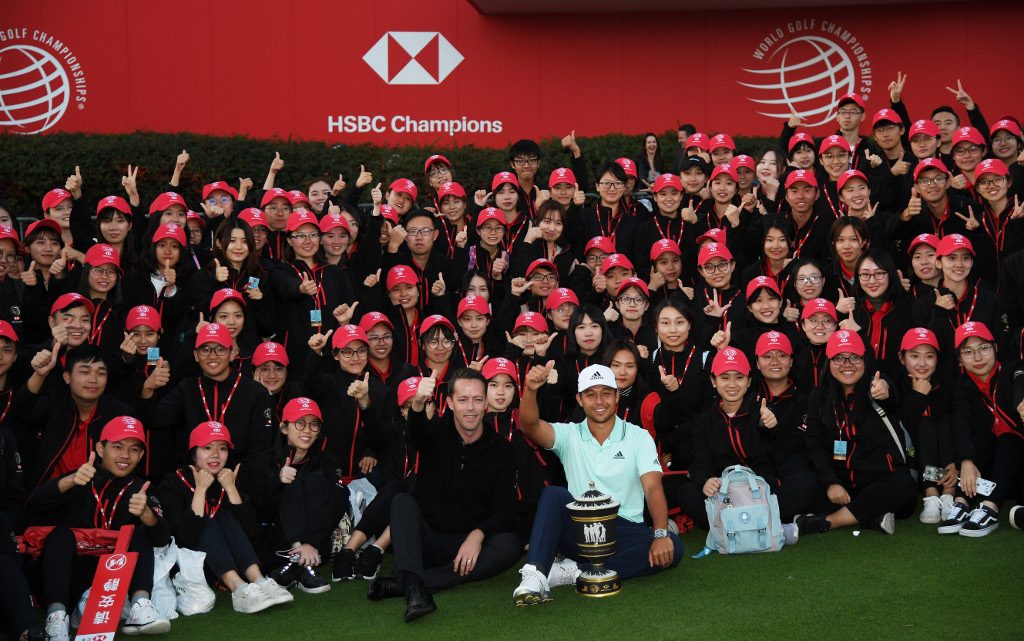 Schauffele’s father, Stefan, was a competitive athlete whose career was derailed by a car accident. He turned to golf after the accident and has been his son’s only swing coach.

Austin Kaiser is Schauffele’s caddie. Kaiser is the only man Schauffele has had on his bag.

In Shanghai this week, Schauffele had his entire family with him. There presence served as a calming influence and not a distraction as is so often the case in professional golf.

Schauffele has surrounded himself with good people who have his best interests at heart.

His team is honest, grounded and open.

They tell him what he needs to hear, not what he wants to hear.

“That’s been engraved in him forever, to be tough. He doesn’t want it to be sugarcoated,” Kaiser said of Schauffele’s relationship with his team.

Behind every successful golfer, is a sound support network. That Schauffele won with his family present in China speaks volume about his entourage. 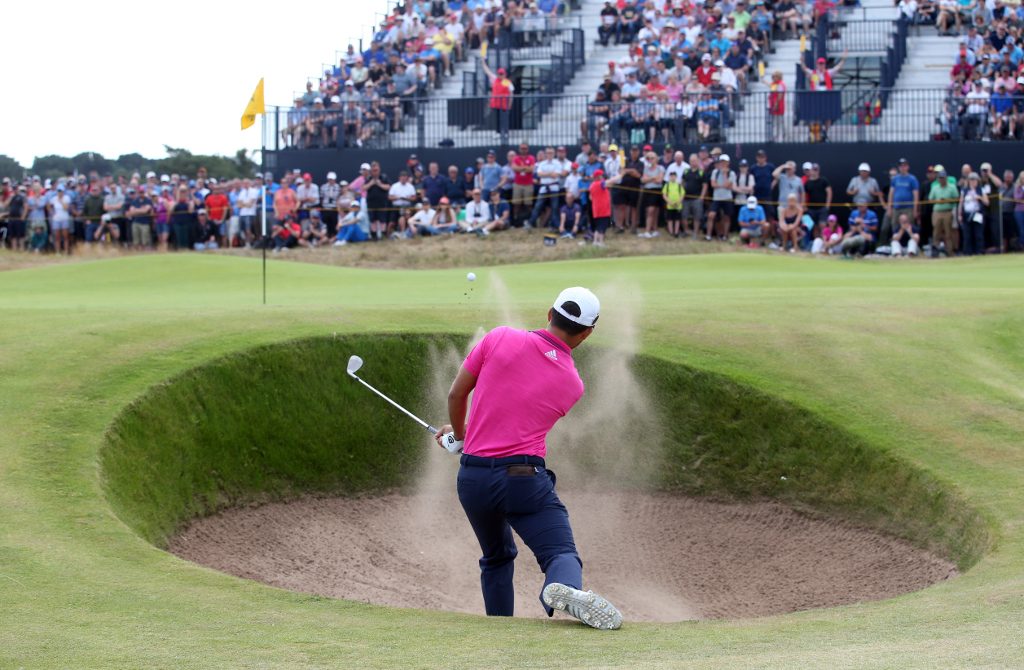 Schauffele is the new world number 12, the highest ranking he has ever achieved in his short career. He turned just 25 this week. There is every chance that ranking will further improve in the coming months and years.

It’s not that we never knew this guy was special before his win in China, it’s just that this weekend reaffirmed his quality… especially after his Ryder Cup snub.