What the future holds in 2019: Looking ahead to the Masters 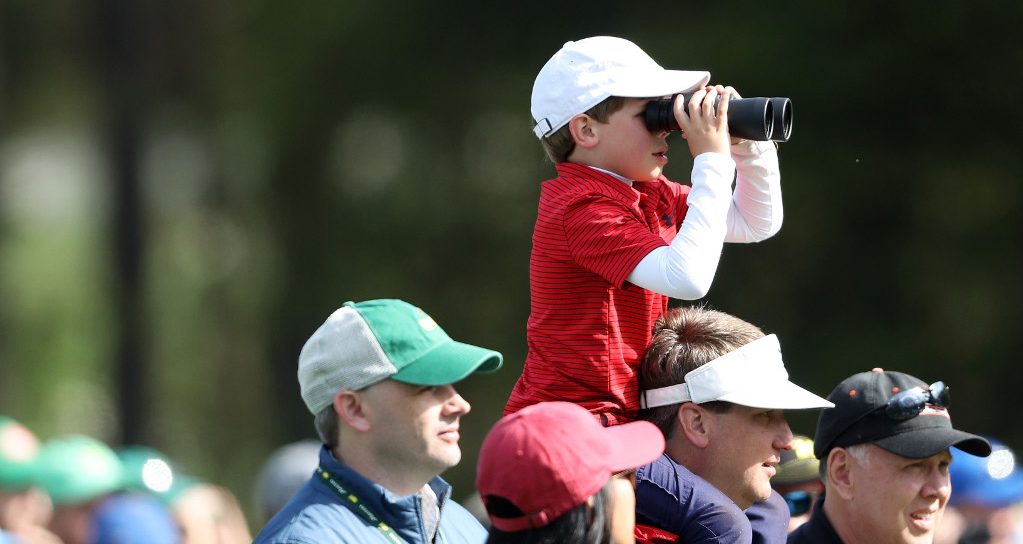 The Masters is the first Major Championship of the year, and it brings the biggest excitement of the early golf season.

Sports bettors love the Masters because so many casual golf fans are likely to bet on the world’s #1 golfer going into the tournament. Others will bet on whoever has the most momentum or a one-time great that has started to see a decline in his game. There are a lot of different strategies for choosing a potential winner, but unless you are focused on statistics in some way, none of those strategies are all that accurate.

All of this makes for distorted odds, especially on some of the golfers that are not seen as overall favorites but have a strong chance of finishing in the top five. 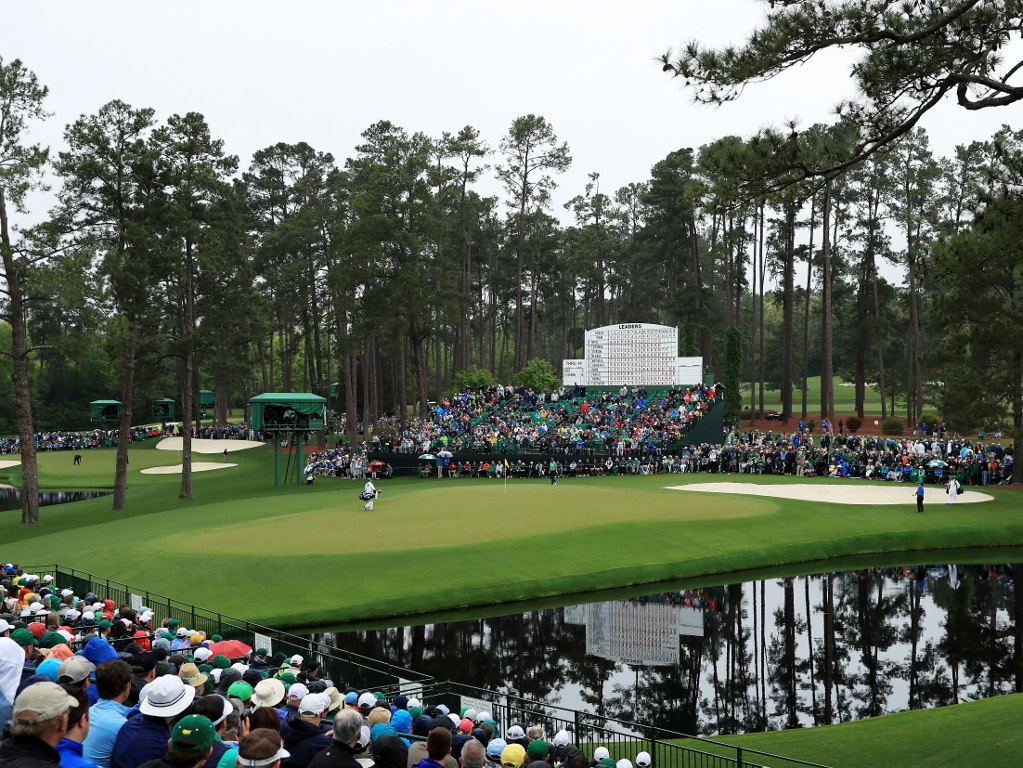 I’m not claiming to have a foolproof strategy for betting on the Masters. Anyone who claims to have one is not telling you the truth. Rather, I am focused here on giving you a few things to think about as you start thinking about who will emerge from the 2019 Masters as champion.

This coming Masters is still too far off to predict a likely winner with any sort of certainty, but using the wrong methods of thinking listed above, we can highlight a few case studies. 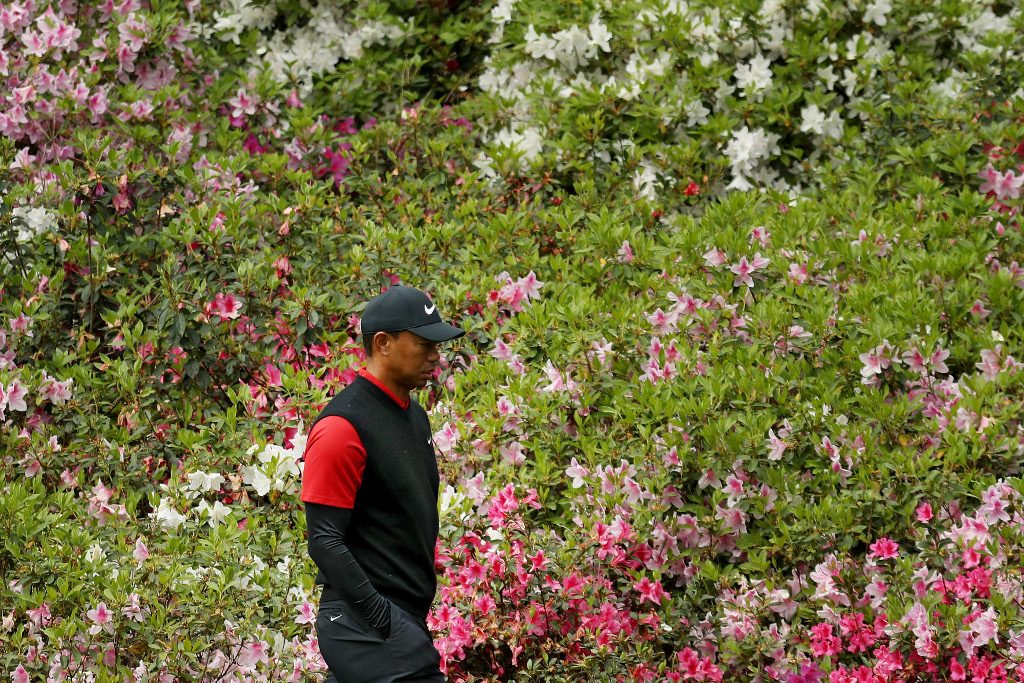 Let’s look at a couple examples. On some sports books, Tiger Woods is currently the favorite for early bettors at the Masters. Some sites have him listed with odds as low as 10:1. Is Woods still great? Yes, he showed us this at the Tour Championship last season when he surprised a lot of skeptics by winning by two strokes. Is he Masters Champion great? That’s a completely different question. He’s won this event four times in the past, but the last time was 2005. His current ranking (in early November) puts him at #13 in the world, which indicates that he does has a chance of winning. But this doesn’t necessarily come out to a 10:1 chance of winning. This low number is the result of a lot of people seeing his success last year and thinking that this means he is the Tiger of old. Maybe he’s close to that level, but probably not. Locking in a 10:1 payout is too big of a risk based on just a few great tournaments late last season. 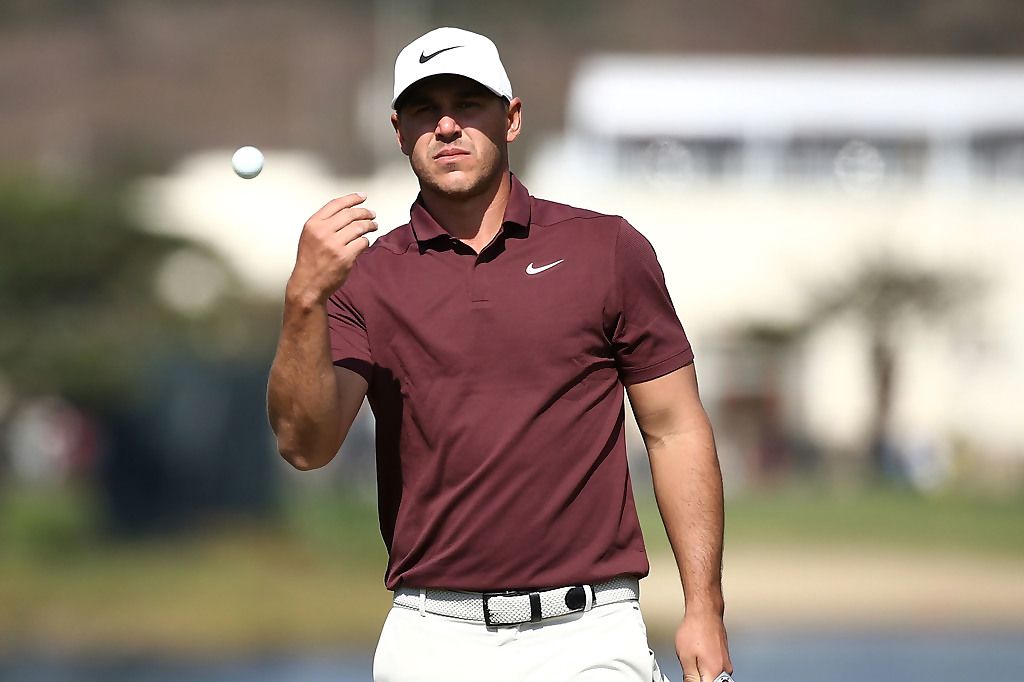 Brooks Koepka is another example from the other end of the spectrum. He’s not a favorite to win, but I’d be foolish if I said he didn’t have a strong likelihood of a top five or top ten finish. Koepka showed a remarkable amount of growth as a golfer last season. He won two of the four Majors last season and even rose to the top of the world rankings. At 16:1 odds, Koepka looks like he may actually be undervalued here. Although he’s built a reputation as a golfer that peaks later in the season, he’s also developed quite a bit since this time last year. Plus, he’s young. It is unfair to make conclusions about his ability since he is still relatively new to the PGA Tour. At this point last year, he only had one Major win under his belt. Now, he has shown that he can compete against the best in the world. Will he be ready for a Major win at that early point in the season? It’s a good question, but compared to Woods, he is a much safer pick. On top of all of that, he has a much higher payout. Based on these stats, he is one of the few names that is severely undervalued at this point in the year.

The same holds true for any daily fantasy golf picks you might be making. Although a completely different type of competition, selecting a winning team for your fantasy roster holds some of the same truths. Selecting an expensive golfer that has a lower expected performance rating is more harmful than helpful. Picking Woods might help your team out, but not nearly as much as picking Koepka if he is priced lower. These things will vary over the coming weeks and months, but it’s a principle that can be applied to any golfer. 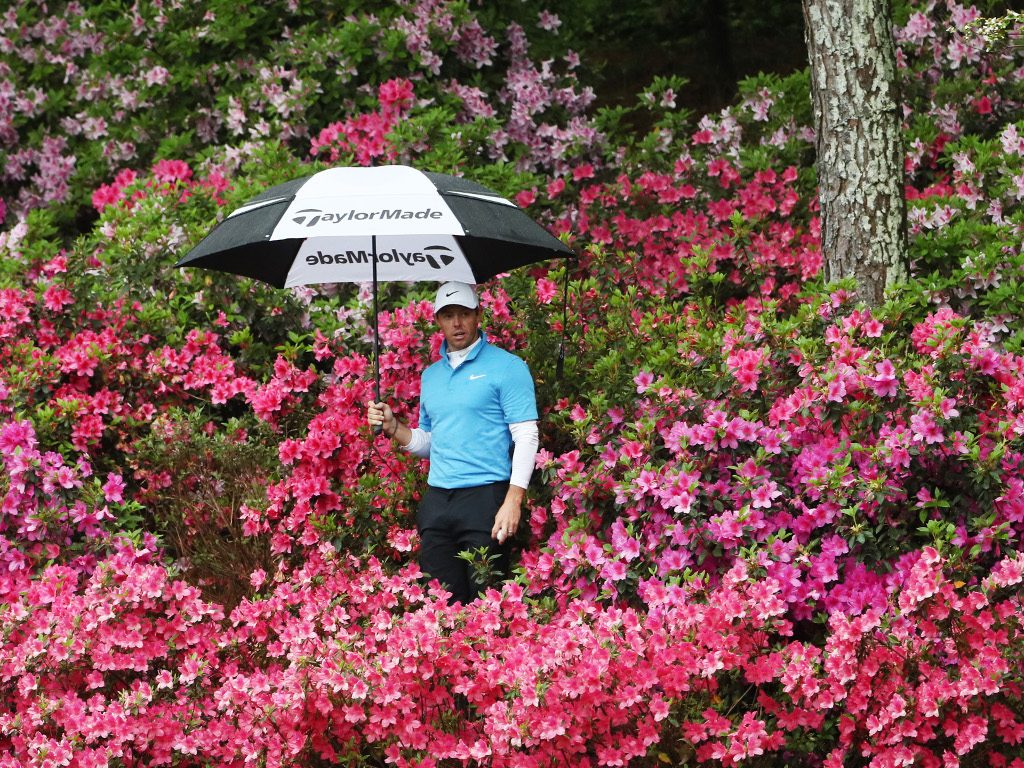 The Masters is exciting because it brings the top golfers in the world together for the first time in the season. A lot of these golfers will have competed against each other in the tournaments prior to this, but this tends to be the first one that is really approached with the utmost seriousness. It makes for fierce competition, and it is a fan favorite year after year. Because of the extra level of preparation that golfers take for this tournament, it isn’t uncommon to see golfers that have struggled or appeared to be lackluster early in the season really shine here. If you are a sports bettor, this is something that you need to take into account, all while looking at value and statistics. Is it easy to pick a winner correctly? Absolutely not. But when you do, it is an extremely rewarding endeavor.