The Top 10 greatest shots ever played at the Masters 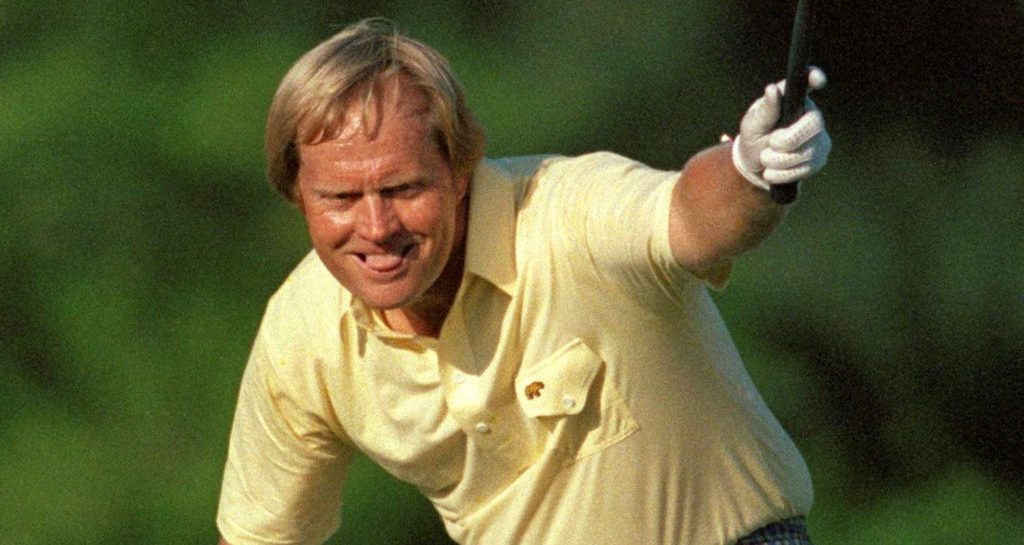 With the Masters almost upon us, we take a trip down memory lane to recount some of the best shots ever played at the famous tournament.

From more than 250 yards out on the par-5 second, the South African fired a 4-iron to the left of the green and then looked on as it rolled from left to right across the putting surface and into the centre of the cup.

However, Oosthuizen’s was the most dramatic as his ball ricocheted off JB Homes’ en route to the bottom of the cup.