The history of the US Open at Shinnecock Hills 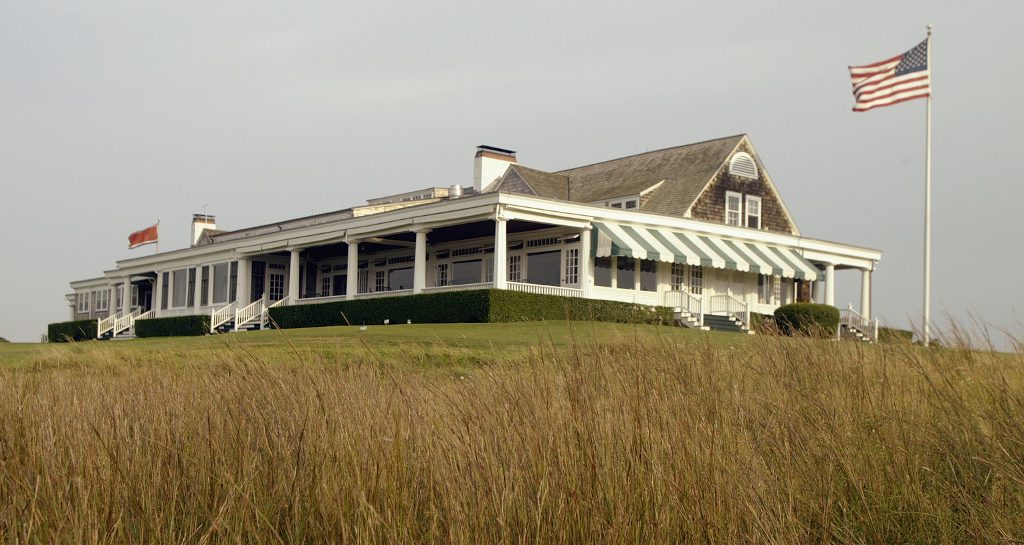 Shinnecock Hills Golf Club in New York will host its fifth US Open in June. We look back at the course’s rich major history.

Shinnecock Hills claims to be the oldest formal organized golf club in the United States, having been established back in 1891, and can also boast having the oldest golf clubhouse in the US, and being the first club to admit women – which it did from the start.

It hosted the second US Open competition in 1896, which was won by a travelling Scotsman James Foulis, whose father was a foreman at Old Tom Morris’s golf shop and clubmaking business. 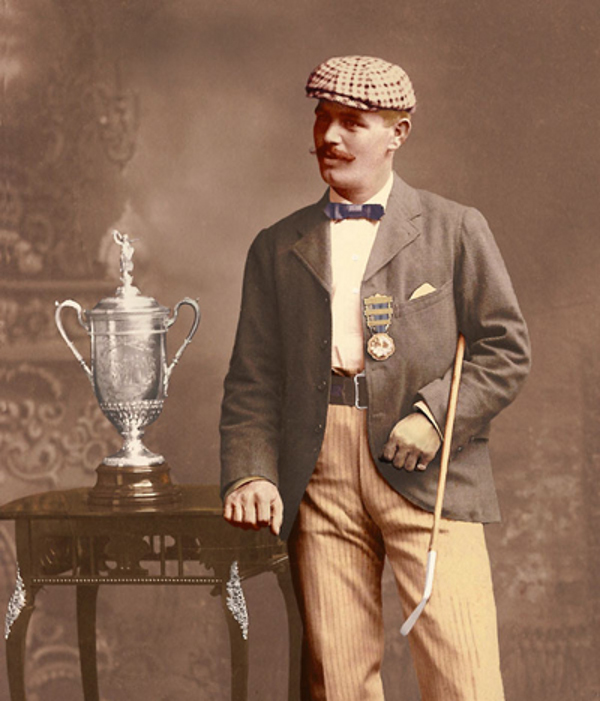 You’d think this kind of history would secure the course a regular place spot on the rota, but incredibly it would exactly 100 years before Shinnecock was awarded another US Open.

In 1986 – two world wars and the invention of nuclear power, the personal computer, the airplane and the automobile later – the US Open Championship returned to Long Island, where Raymond Floyd won his fourth and final major, finishing two strokes clear of Chip Beck and Lanny Wadkins. 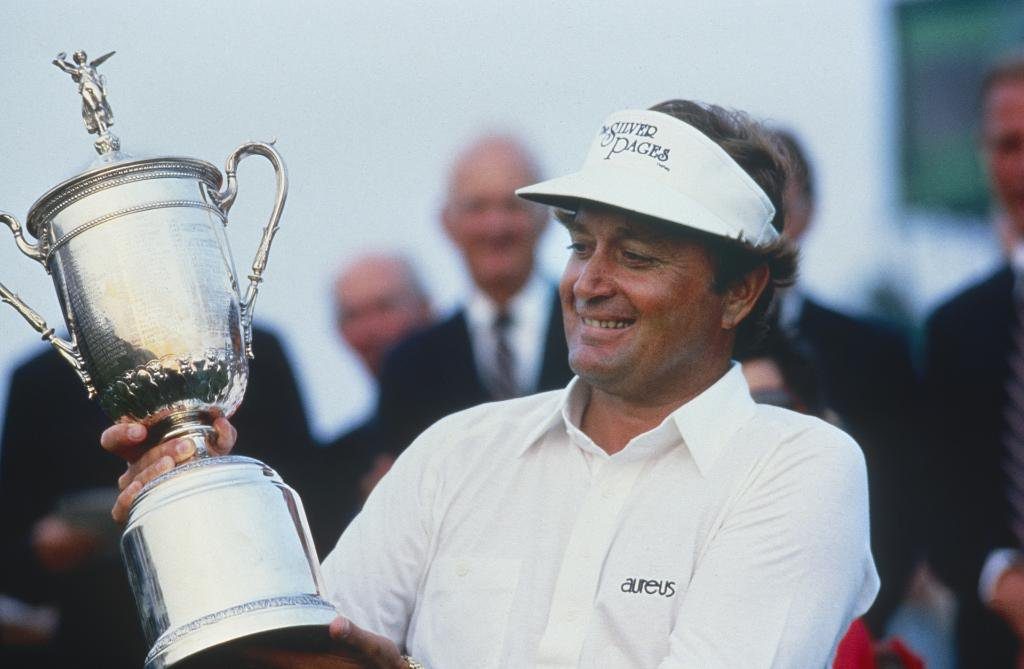 This time, the course would not have to wait another century to host another US Open.

It received the honour just nine years later, and on this occasion Corey Pavin came out on top, relegating Greg Norman to yet another runner-up finish. 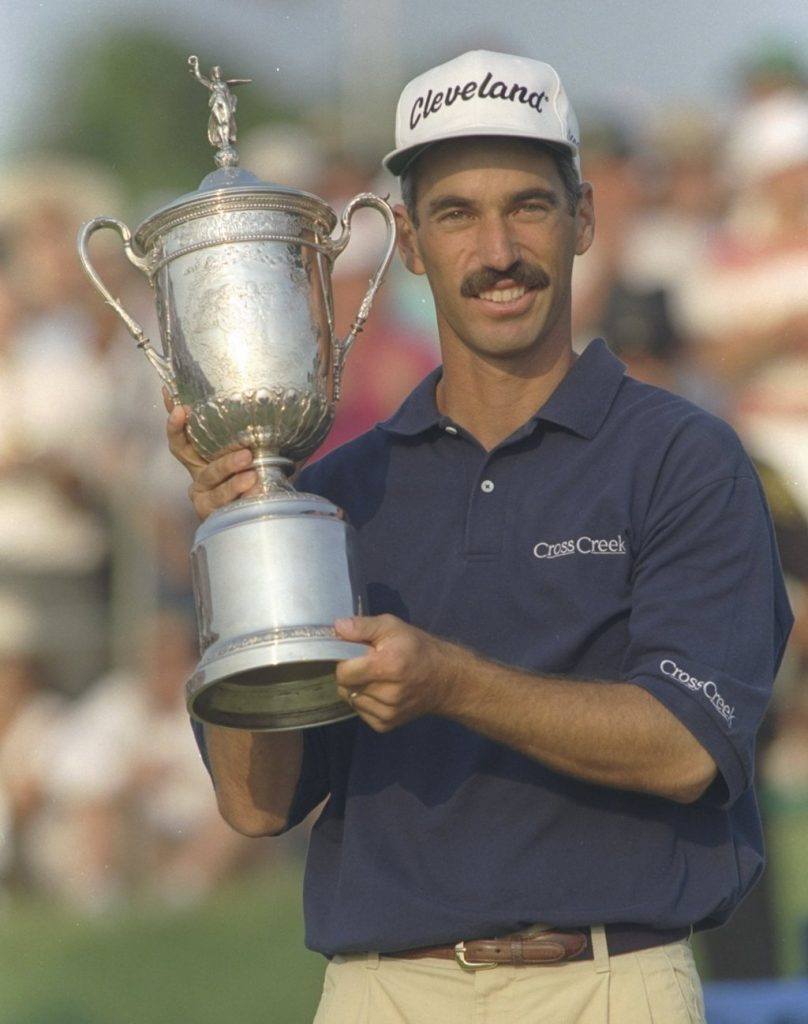 Fast forward another nine years, and Shinnecock hosts its fourth US Open. 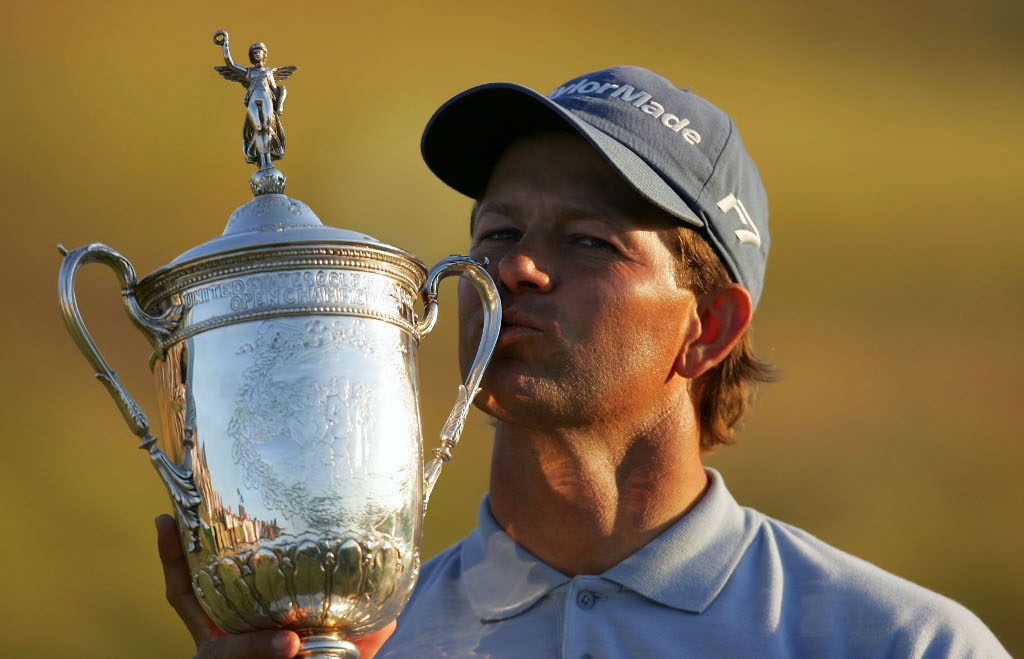 Phil Mickelson was in the running too but had to be content with second place. Nine years earlier when Pavin won, Mickelson finished tied-fourth. 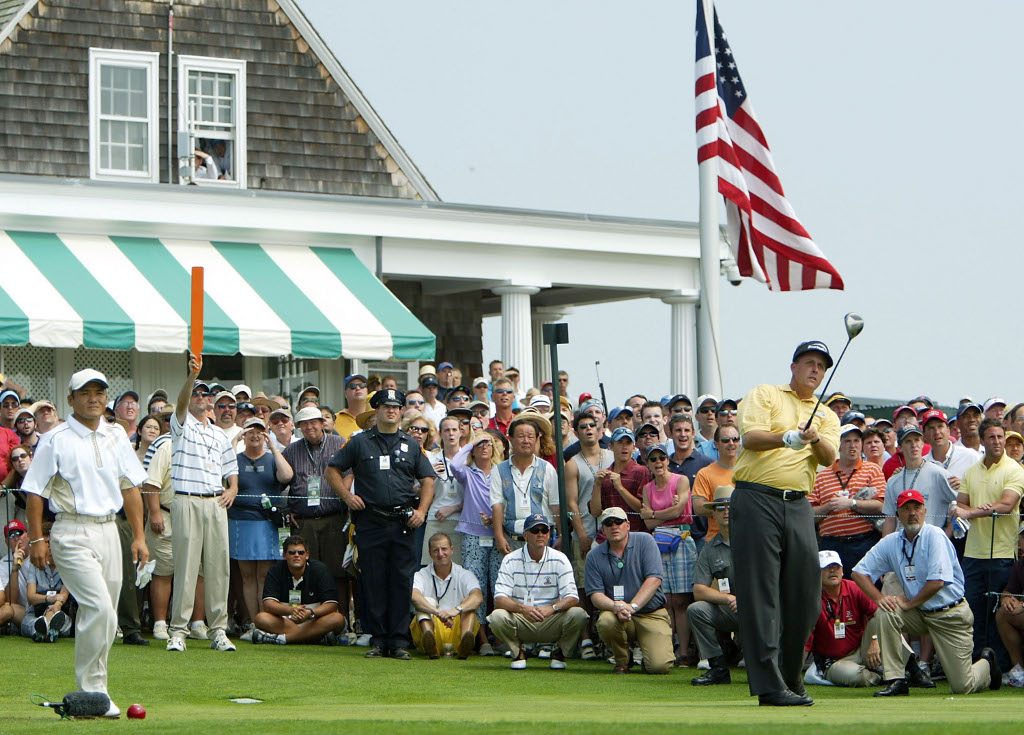 Mickelson is still missing the US Open on his CV, and it’s the only major he needs to complete the career Grand Slam.

Might the old course finally be ready to bless Mickelson with a victory? It certainly won’t be easy, considering the large crop of young talent currently dominating the scene.

We’ll have to wait until June 14, when the year’s second major championship returns to a venue it first visited over 120 years ago, to find out.